From the story of the faded promise of producing coding prodigies to the adventures off-roading with Jeep Wrangler Rubicon, here are our top reads of the week 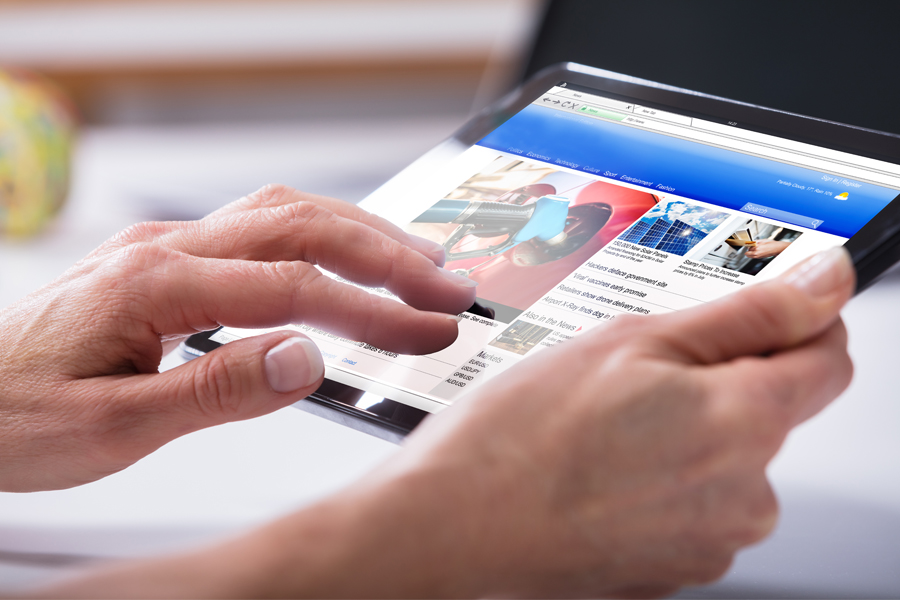 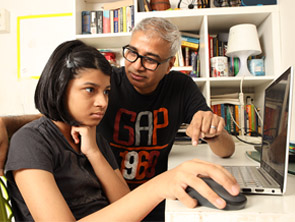 During the pandemic, education moved online and coding took the spot of extra-curricular activities. There was also the promise of a bright future made by most coding startups—built on the foundation of FOMO on parents' part. Coding was pedalled as the next big thing to happen in India. Fast forward to July 2022. A lot has changed over the last few months. Parents are not happy with the results of this expensive activity, schools have opened up—packing kids' schedules once more, and coding startups are losing the sheen of the promise—coding is the X-factor that would help their children excel. Read more 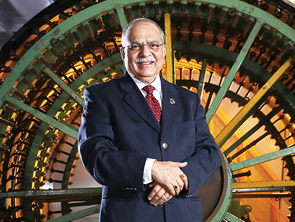 2) Precision, patience, and pay off
When it comes to hitting a target at war, whether on land, in the sea or the air, precision is everything. Miss and you in turn become the target because you have revealed yourself and your position. From warships to submarines and unmanned armoured systems to missiles, precision is what also comes into play while manufacturing these defence capabilities at Larsen and Toubro’s (L&T) plants across India—with the use of Industry 4.0, including automation, Internet of Things and artificial intelligence. This story of digitisation began in 1992 and it is paying off handsomely in 2022. Read more 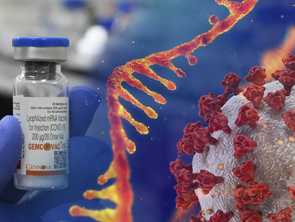 3) Will this turtle win the race?
India has already completed more than 198 crore vaccinations, among the highest globally. Hares in this story are: Covishield, manufactured by Serum Institute of India (SII) in partnership with AstraZeneca (accounted for some 80 percent of doses); Covaxin, manufactured by Hyderabad-based Bharat Biotech (accounted for a significant part of the rest); Biological E’s Corbevax, and Russia’s Sputnik V. Then comes the turtle, Gennova Biopharmaceuticals, with its mRNA vaccine. Their Gemcovac-19 is built on a platform that can be tweaked to make vaccines for future pandemics. But does it have any relevance now? Read more 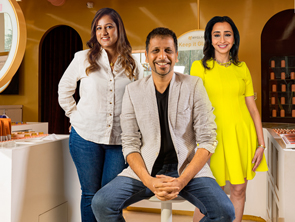 1) Building a behemoth
Darpan Sanghvi launched the direct-to-consumer (DTC) beauty brand MyGlamm in October 2017. The core philosophy was: To own the customer, the transaction needs to happen on their platform. To bring in these customers, Sanghvi bet on creating content that will not only keep them engaged but also lose their purse strings. The journey of becoming the Good Glamm Group had begun. Now, with the Good Glamm Group, he is building a content-to-commerce conglomerate. Only last year the group did 11 acquisitions. Recently it announced the launch of its international division and overall group structure to build revenue synergies from all its acquisitions. What's next? Though an IPO is the end goal for the company, they have a long way to go. Read more 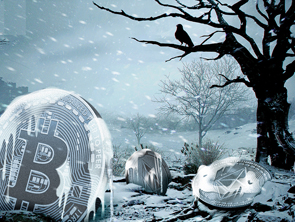 2) Weathering the blizzard
Bears prefer to hibernate when the winter takes charge of the foliage but turns out they play a different ball game in the cryptocurrency market. The volatility appears to be a constant as market intermediaries, investors, and media keep droning on about crypto winter—a bearish phase when prices collapse, with indications that they are likely to remain under pressure for months. The bears are bringing the harsh and brutal winds of the winter with falling prices, shrinking trading volumes and high taxes. Will the crypto market see the dawn of spring anytime soon? Read more 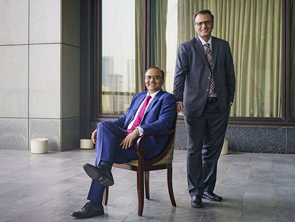 3) Dazzling the desis
Like most of the financial firms on the street, Nomura too clocked all-time high numbers for its India business last year. Since the pandemic, it has been appointed as merchant bankers for 14 IPOs including the $750 million (Rs5550 crore) IPO of automotive firm Sona Comstar, an automotive supplier firm backed by Blackstone. Nomura India has been aggressively working on its investment banking business. Now with several IPOs, big-ticket M&A deals, and fundraises under its belt, it is slowly transitioning itself into an ESG-themed business as well. Read more 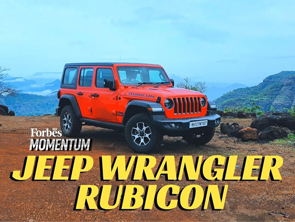 4) Off-roading with Jeep Wrangler Rubicon
What if we told you that off-roading with your friends and family in the backseat is a real possibility? Made-in-India Jeep Wrangler Rubicon, aka plug-and-play vehicle for off-road nobodies, can make that happen for you. Watch this episode of Forbes India Momentum for the demonstration of the imposing-looking vehicle, that is sleek on the roads, and a beast off of it. Watch here