From the first-ever Forbes India-INCA India's Top 100 Digital Stars list to 'Nuts and Bolts', our new explainer series, here are our top reads of the week 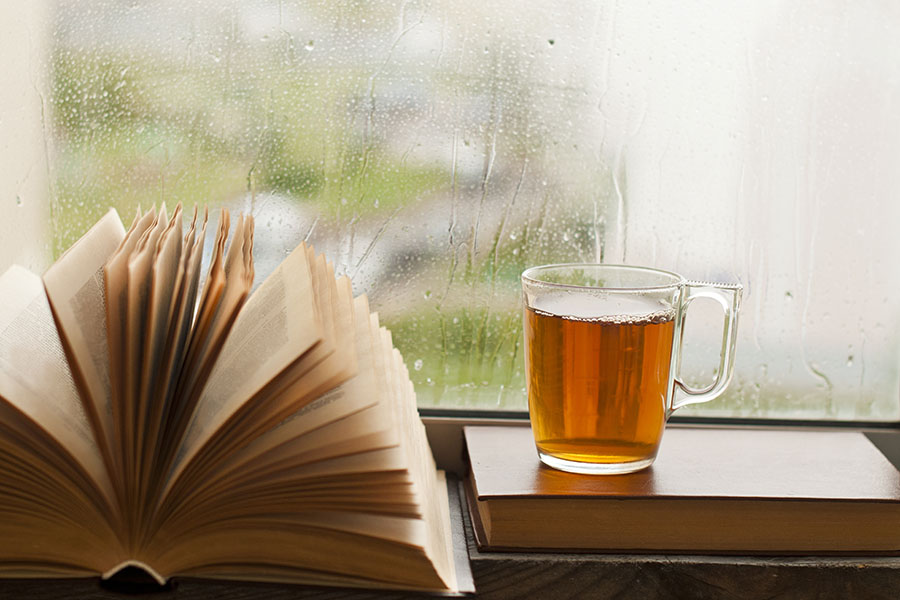 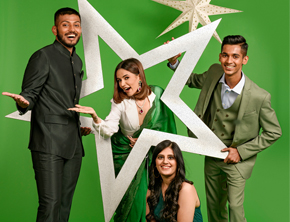 1) Shining bright
Digital content creators are taking the world by storm, and India is no exception. In the first of its kind, Forbes India-INCA India's Top 100 Digital Stars list is proof that the content creation industry and creators mean serious business. Divided into nine categories—comedy, beauty, fashion, business & finance, fitness, food, tech, travel and social work—these digital stars rely on creativity, consistency and hard work to make their brand and themselves a success. Check out the complete list, your favourite might just be in there. Check list 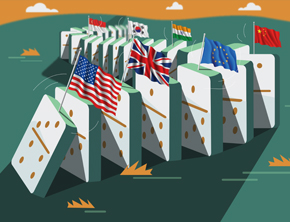 2) No more dominoes
When the US sneezes, the world catches a cold. So goes the saying. But does it stand true in the current economic scenario, especially for Asia? The US Federal Reserve is widely expected to hike rates by 75 to 100 basis points next week after the most telling indicator of a US recession—the inverted yield curve—is now blinking red. The fear should be that Uncle Sam's wobbling pace will slow down the Asian economies, after all, in the past recessions, they contracted more than the US economy. Experts are seeing a ray of hope in the growing domestic demand in India and China that might just help weather the upcoming storm. Read more 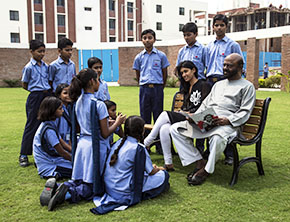 3) Please, step up
As per the 2022 India Philanthropy Report, overall family philanthropy, which refers to giving by ultra high net-worth individuals (UHNIs) and high net-worth individuals (HNIs), has actually contracted over the past few years. India’s social sector funding stood at Rs 17.5 lakh crore in FY21, and about 93 percent of it is public funds (central and state social expenditure). Private funds accounted for 7 percent of total social sector funding, which is approximately Rs 100,000 crore. For wealth-creation to reflect in terms of thoughtful giving, the rich need to strengthen intent, and be supported by infrastructure, transparency, peer groups and data. A new network for family philanthropy wants to put the pedal to the metal. Read more 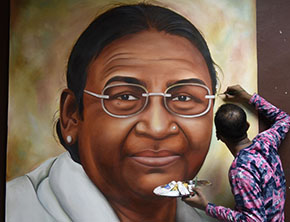 1) Madam President
As the dust of political battle settles and Opposition parties takes stalk of cross-voting done by members of their camps in the recently concluded Presidential elections in India, it is time to focus on the winning candidate—Droupadi Murmu. The president-elect will be the first tribal and second woman president of India when she takes an oath to be in charge of the country's highest office on July 25, 2022. Until then, here's everything you need to know about India's 15th president, Droupadi Murmu. Read more 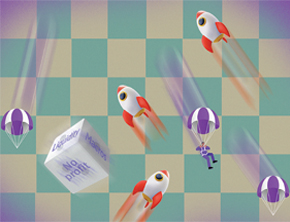 2) Gone with the wind
New-age technology growth stocks have vapourised on the bourses, leaving behind fumes of wealth destruction that cannot be pinned on the turmoil in the global markets and economy. Investment bankers, corporate lawyers, deal advisors, and industry insiders who Forbes India has interviewed, echoed the same thing—these new-age tech companies were not ready for an IPO. Often, greed and fear, not financial performance, drove the valuations of these beleaguered companies. But now the music has stopped and high-flying founders and investors are walking on the ground again. Read more 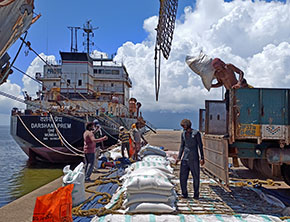 3) Sabse chhota rupaiyya
In recent days, sentiment towards the rupee has weakened after it briefly hit a lifetime low against the dollar, at 80 levels, intraday last week. In 2022, the rupee has depreciated around 7.5 percent against the dollar. The RBI is in a battlesuit to protect the rupee, which is depreciating against the dollar due to rising import costs and foreign fund outflows. The constantly fluctuating rupee has put India's importers on a rollercoaster ride. Some of them need to cover unhedged foreign currency exposures, some have to take swift financial decisions to help curb costs. Read more 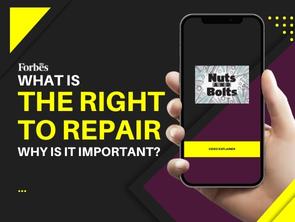 4) Introducing - Forbes India Nuts and Bolts
How many of us have had water leak into our smartphones only to be told by the authorised repair shops that the price of repairing it is just short of buying a new phone? This is set to change with the new ‘Right to Repair’ framework that the Central government’s Department of Consumer Affairs is working on. Simply put, the Right to Repair refers to the idea that when you buy something you should own that thing completely, including the right to fix it. Forbes India’s Varsha Meghani explains what the framework entails and why it’s important, in the first episode of Forbes India Nuts and Bolts—our new explainer series where we help you understand the what, why and how of the news. Watch here

Tweets by @forbesindia
How demand for twigs is bringing down a rainforest
KuCoin raises $10M amidst the bear market; announces plan to support Indian Web 3 startups