From Ajay Singh's SpiceJet challenge to the shrinking gender pay gap, here are our top read stories of the week 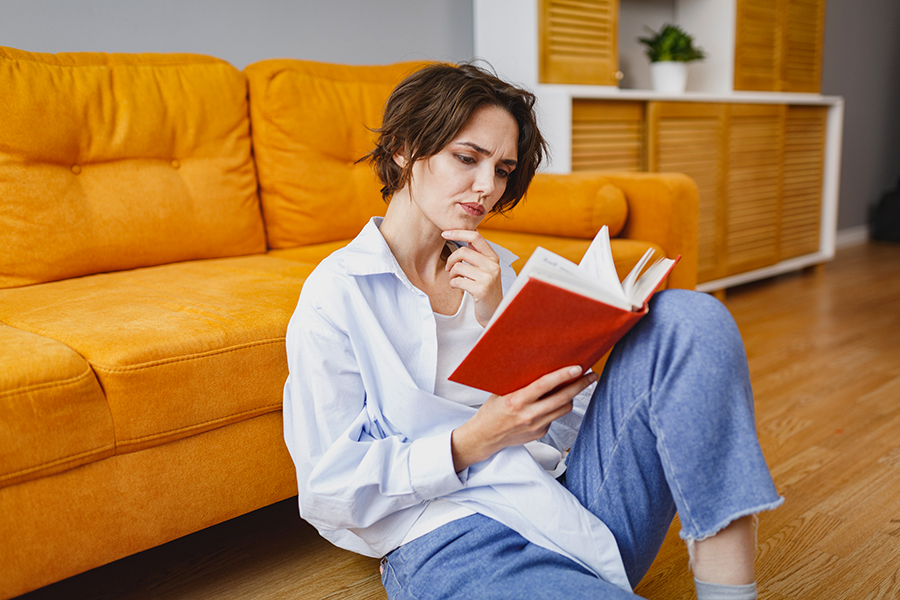 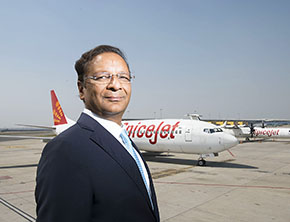 1) Turbulence for turnaround man
SpiceJet was in trouble in 2014. It was saddled with Rs 2,200 crore debt and was on the verge of shutting down when Ajay Singh bought the troubled airline. Singh's Midas touch and aggressive growth strategy made SpiceJet the world's best-performing airline stock in 2015—it was a staggering take-off of some 340 percent. It is 2022 and SpiceJet is once again in trouble. India's second-largest airline has faced a series of woes in the past few months. Experts are debating if Singh's aggressive growth strategy is responsible for the travails of SpiceJet. Will Ajay Singh work his magic wand to conjure cash and stabilise the flight? Or will he need a helping hand? Read more
2) Why severe landslides are on the rise 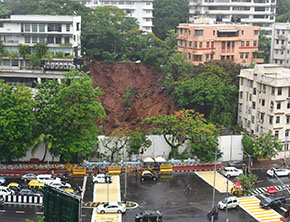 On July 21, near the Periyar Tiger Reserve in Kerala’s Idukki District within the Kottayam Forest Division area, a landslide washed away the nearly complete runway of an airstrip. Its construction in an eco-fragile area was bitterly opposed by local environmentalists and local villagers. Local experiences told of escalating landslides that endanger their property and lives in the previously stable mountain slopes where their families have lived for generations. It wasn't an isolated incident. Increasingly devastating events signal the future of a world which faces climate change. What's causing it? Read more

3) AI for agriculture
Krishna Kumar and Kunal Prasad couldn't sit on the bench and watch Indian farmers dump their produce because of the lack of fair price or commit suicide for not being able to repay the loans. In 2009, Krishna called Prasad to say he’d quit his job, and the following year Cropin was born. The initial aim was to ensure better prices for the farmers and a predictable supply for food businesses with the help of AI. Their emotional decision to start the agri-tech venture is now becoming a global powerhouse that provides granular data on the farming ecosystem. Read more

1) The other effect of the weakening rupee 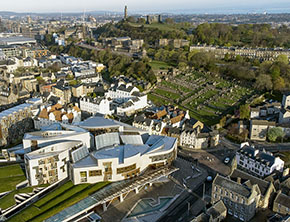 2) Best cities in the world
Time Out magazine surveyed 20,000 people in the urban areas of the world. They looked at parameters such as great places to visit in the city; the presence of art, culture, and museums; the community spirit and diversity within; places to eat and drink; ease of navigation; public transit system; safety of the community; nightlife, and sustainability. Check out which cities made the top 10. Read more
3) Shrinking gender pay gap 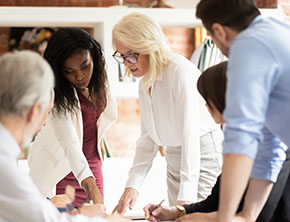 According to research by Paul Healy and Boris Groysberg of Harvard Business School, pressure to increase gender diversity in C-suites is so intense that companies are trying to draw women candidates with higher salary offers, a phenomenon that is closing the gender pay gap among senior executives. That push for gender diversity in senior management could spell an opportunity for women to make a case for higher salaries, especially in fields where their gender is underrepresented. Will women take advantage of this power at the negotiation table? Read more 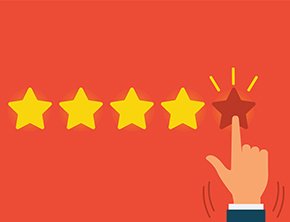 4) Who's the boss?
Digital labour platforms like Uber, TaskRabbit, and Upwork incorporate customer ratings received by their workers into their algorithms that determine workers’ visibility to customers, eligibility for incentives, and continued employment. The traditional role of the manager has been fully outsourced to customers and their star-based ratings. According to research by Kellogg School of Management, these workers tend to grasp the downsides of an overly simplistic rating system and push back. What are the ways? Find out.