From an exhaustive timeline of India's economic journey spanning 75 years to taking a look at family businesses that have stood the test of time, here are our top reads of the week 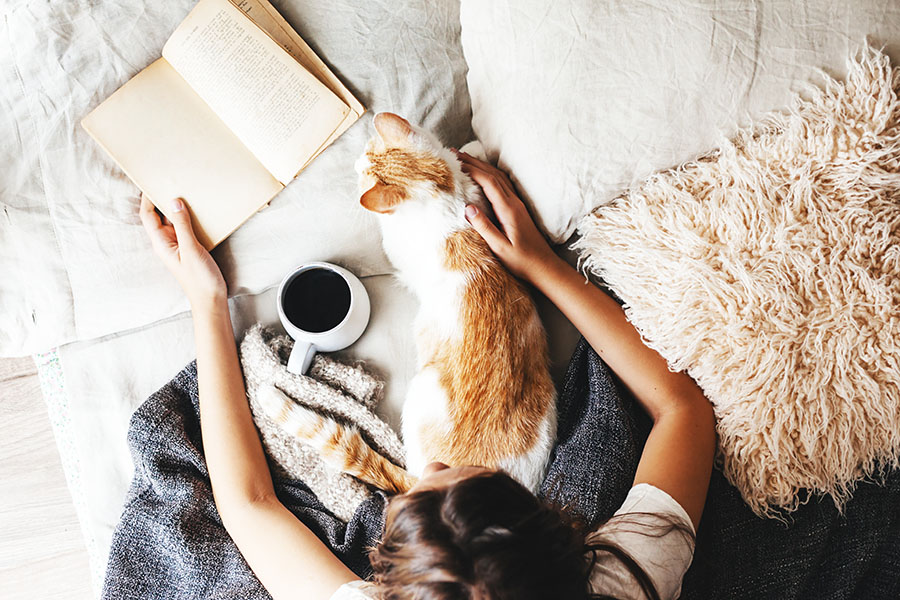 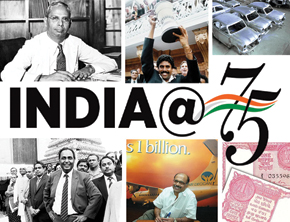 Economy and business are determined, entwined twins that power the chariot called India. On August 15, 1947, at the stroke of the midnight hour, when the world slept, India woke up to life, freedom, and a new beckoning economic horizon. In the 75 years since gaining independence, India has moved past many milestones in the realm of business and economy. Check out this exhaustive timeline that is a testament to the economic achievements that have led us to where we are as a country today. Read more
2) Cricket and freedom 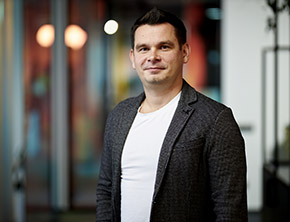 Parimatch International, one of the biggest online sports betting platforms globally, started operations in 1994. After weaving partnerships with global football leagues and teams such as LaLiga, Chelsea, Juventus, Leicester City, and Everton, the Ukraine-based company added cricket to its roster due to the massive following that the game has among Asians across the world. CEO Anton Rublievskyi is championing freedom for users to wager in India where sports betting is not allowed while betting big on the chances of his countrymen to keep their freedom intact. Read more
3) Not all in the family 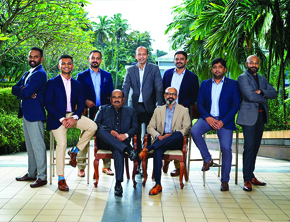 CV Jacob started Synthite Group in 1972. Extracting oil and resin from spices such as pepper was the initial trade. By the time his son Aju Jacob, a chemical engineer, joined the business in 1987, Synthite had a turnover of Rs 6 crore and was processing around 300 tonnes of chillies a year. Now members of the first, second, and third generation of the family are involved in the business and FY22 revenue stands at Rs 2,818 crore. This is the story of how respecting the family charter, valuing a risk-and-reward approach, and adding a fair share of professionals have made the 40-year-old Synthite Group roar in the world of spices and oleoresins. Read more

1) Revathi Advaithi on manufacturing and India 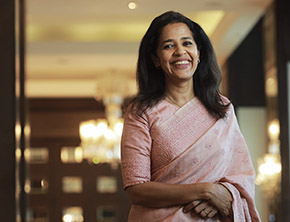 Revathi Advaithi was the only woman in her batch at BITS Pilani in the 1980s. Now the CEO of Flex, a Nasdaq-listed, Singapore-domiciled American manufacturing company that has over 170,000 employees across 30 countries, Advaithi is still a rarity in the world of manufacturing being a boss lady. When someone of her calibre shares insights and projects trends, we must listen intently. In a freewheeling interaction with Forbes India, she talks about what it will take for the country to match up to China in terms of size and scale of manufacturing, the impact of inflation, and timeless leadership lessons. Read more
2) From bumpy rides to soaring heights 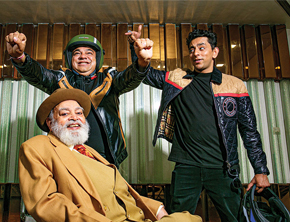 Subhash Kapur's family came to India after the partition. From being one of the richest families in Pakistan with a chain of gold stores and acres of land under their belt, the Kapurs had to start from scratch. In 1964, Kapur started Steelbird Group by making auto components and then dabbled into the business of helmets over the next few years. Fast forward to 2022. Steelbird Group, which is in the business of helmets, biking gears, pannier boxes, visors, accessories such as crash guards and seat covers, retail, skincare and haircare products, posted revenue of ₹418.5 crores in FY22. It has not been an easy ride. The bumps on the road taught the family some important lessons, which you can read in this story. Read more
3) Next era of retail in India 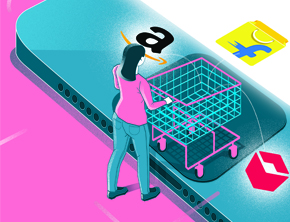 The Open Network for Digital Commerce (ONDC)—conceptualised by the Ministry of Commerce—aims to create an open, inclusive and competitive marketplace for ecommerce, unlike the present platform-centric models where ecommerce giants have end-to-end control, from seller onboarding to customer acquisition; order fulfilment to complaint redressal and payments. While Amazon, Flipkart, and Meesho are in talks with ONDC, they are still not part of the network. In the absence of larger players and no clarity on the architecture of the network, it will be interesting to see how it plays out. Read more
4) Forbes India Momentum, now on two wheels 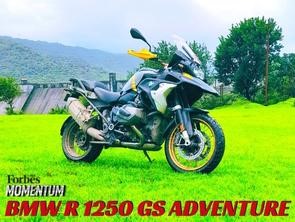 We've dazzled you with reviews of the best luxury car on offer in India. Now, feel the thrill on two wheels too. In this episode of Forbes India Momentum, we are changing the track with BMW R 1250 GS Adventure. Created to celebrate the 40 years of BMW's GS line, R1250 affords you freedom and luxury that might make you introspect. BMW Motorrad has gone to great lengths to make this adventure bike a bit of an absolute weapon on the road as well. Let's find out how it performs. Watch here

Tweets by @forbesindia
How Taj Hotels is revamping its age-old business model
Pansari: From a humble kirana store to a Rs 1,000-crore brand