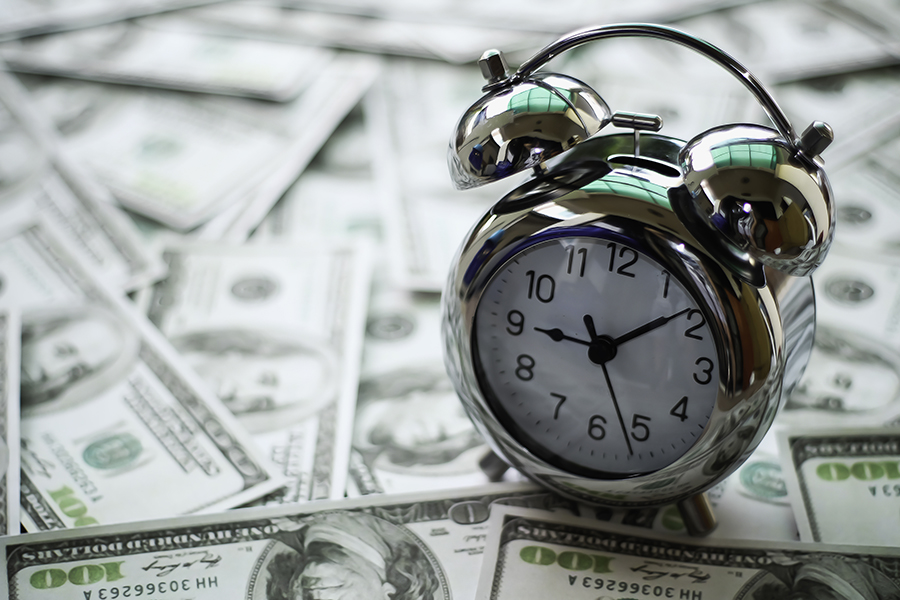 The first quarter of 2017 saw a 22 percent decline in private equity (PE) investments. The number of deals fell to 238 from 432 while the deal value fell to $3.04 billion from $4.19 billion during the same period last year, a decrease of 45 percent and 27 percent, respectively. As a result, PE investments in India are at a five-year low, according to the India Quarterly Deals report for Q1 CY2017 released by News Corp on Monday.

Bharti Infratel–KKR, CPPIB deal was the top PE deal for the quarter which, at $946 million, pushed up the average deal value. The median deal value quadrupled to $2.25 million for Q1, 2017, compared to $0.6 million in Q1, 2016. However, angel investments are at a four-year low of $28 million, dropping by 14 percent year-on-year.

The report adds that while fund infusions got better, investors chose to tread cautiously. Investment values doubled against last quarter to $820 million for Q1 of calendar year 2017, though this was a fraction of the $2,500 million for Q1 CY 2016. Of the total fund infusions of $641 million, a major share was captured by Oman India Joint Investment Fund II, KKR India Credit Fund, ICICI Venture Fund Management’s India Advantage Fund Series IV and IDFC Private Equity Fund IV. There were, however, no fresh investments of $250 million or more from investors this quarter.

Mergers and acquisitions saw several large deals in the period. The deal numbers stood at 226 as opposed to 237 for the previous quarter. A clear leader in this space was the Vodafone-Idea deal, which constituted $12.4 billion of the total deal value of $16 billion. The low median value across deals in the past five quarters vis-à-vis higher average deal values indicates a larger number of small-ticket transactions in the space.

A cause of concern, as highlighted in the report, is the fall in exit values. The year-on-year exit value has fallen to $1.4 billion for Q1 CY2017 vis-à-vis $2.1 billion for the same quarter last year. Open markets seemed the preferred exit route and dominated the exit deal values at $945 million. Providence Equity Partners-Idea Cellular deal and the Khazanah Nasional Berhad-Apollo Hospitals deal were the key exits recorded for the quarter.

Geographically, Delhi NCR continued to lead the PE space with $1246 million. It was followed by Mumbai ($692 million) and Bengaluru ($441 million). As expected, information technology dominated the space in Delhi NCR with 29 deals, followed by 9 deals in consumer discretionary and 4 each in consumer staples and industrials. Pune with 8 deals to the tune of $62 million and Hyderabad with 18 deals amounting to $32 million made it to the top five investment destinations in India.

“The PE sentiment seems to be extremely cautious and this is clearly reflecting in market performance. Appetite for risk is low with consolidation, job cuts and rollback of funding plans underway. A dip of 22 percent in deal values with simultaneous decline in exit figures is worrisome, though these are early days and a bounce back is possible, if not probable in the immediate future,” says Nita Kapoor, head India – New Ventures, News Corp and CEO, News Corp VCCircle.

Tweets by @forbesindia
Entrepreneurship in India - Then and now
What happens when the same investors own everything?