Supreme Court's cryptocurrency ruling could rekindle startups in the area 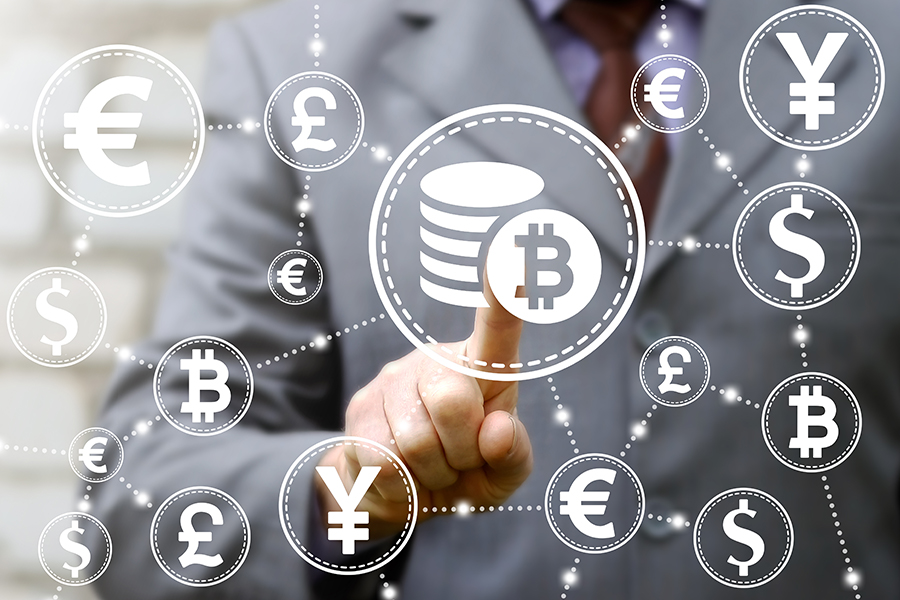 Image: Shutterstock
India’s Supreme Court, this past Wednesday, set aside a circular by the Reserve Bank of India (RBI) on virtual currencies; this could breathe new life into startups working in this field. The RBI circular, dated April 6, 2018, had directed that entities under its purview should not deal with virtual currencies. The Supreme Court ruling was in a lawsuit between the Internet and Mobile Association of India and the RBI. Crypto currency and digital money startups and companies celebrated the ruling.  “This only reinforces the fact that crypto and blockchain are the technologies of the future,” Zac Cheah, CEO, Pundi X, a blockchain wallet provider. “It encourages us to expand our expert offerings to potential geographies such as India. We are confident that this is a positive move and will put India on the growth trajectory, as they will experience the convenience that blockchain-based digital asset transactions offer, with added security.” India has the second-largest user base of Pundi X’s blockchain wallet, called X Wallet. In the world of digital currencies and technologies such as blockchain, users, consumers and startups offering various products and services related to virtual currencies have often taken the lead. Regulators have then moved in with their rules. In the case of RBI, the central bank “consistently took a stand that it has not prohibited virtual currencies in India,” Sajai Singh, partner at the law firm J. Sagar Associates, points out. However, the RBI circular, while not banning cryptocurrencies, took away the lifeline of virtual currency trading and functioning of virtual currency exchanges by disconnecting them with the regular banking sector, Singh said. An Inter-Ministerial Committee constituted on November 2, 2017, recommended a specific legal framework including the introduction of a new law, called Crypto-token and Crypto-Asset (Banning, Control and Regulation) Bill, 2018. According to Singh, the committee was initially of the opinion that a ban might be extreme, and the same objectives could be achieved through regulatory measures. However, it changed its mind and in its final report, the committee recommended a complete ban on private crypto currencies through a proposed legislation—Banning of Cryptocurrency and Regulation of Official Digital Currency Act, 2019. This Bill recommended the creation of a digital rupee as legal tender by the central Government, in consultation with the RBI, and recognising of official foreign digital currencies in India. The Supreme Court’s order even referenced Satoshi Nakamoto, widely believed to be pseudonym used by the person or persons who created bitcoin, the most popular cryptocurrency. Singh said Satoshi’s view on the root problem with conventional currency relates to the trust placed on it and the implicit belief that the Central Bank will never debase the currency. However, “the history of fiat currencies may be full of breaches to that trust,” he said.  The Supreme Court, “while acknowledging that virtual currencies were meant to kill the demon of a central authority, has held that the RBI has the requisite power to regulate or prohibit virtual currencies,” Singh said in his interpretation of Wednesday’s ruling. This is supported by the argument that anything that may pose a threat to or have an impact on the financial system of India, can be regulated or prohibited by the RBI; despite the activity not forming part of the credit or payment systems. The Payment and Settlement Systems Act, 2007, empowers the RBI to frame policies and issue directions to banks who are system participants, with respect to transactions that fall under the category of payment obligations or payment instruction. Still, startups are jubilant. Consumers are open to newer ideas and are looking for simpler ways of doing business. Hence, allowing cryptocurrency transactions “will increase our user base” and will bring more and more consumers into the fold of digital payments, Pundi X’s CEO Cheah said. Blockchain—the record-keeping technology and digital ledger behind the bitcoin network—enables cross border transactions with ease, beneficial for small and medium businesses (SMBs) and freelancer communities in India. SMBs are the economic hotbed for the country, and easing of regulations on the payment front will only help them, reducing roadblocks. This move will further give birth to a lot of startups in India, he said.