We are seeing tell-tale signs of accumulation: Steven Birch 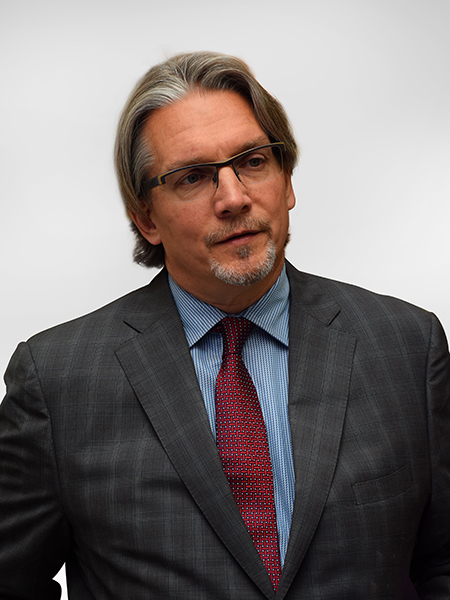 Q. The last six months have been rough. Are you seeing any signs of a turnaround in the Indian market?
It looked terrible in October when we were last here. It was a very emotional time and even in the States, the correction in October to December was brutal. People here were really crushed because of the small and midcap names. China and India are trying to find a bottom and it looks like they may have found a bottom. India is stronger than China.

Q. What are your proprietary indicators saying about the India market?
In about 30 global markets, our analysts track two primary signals. One is the follow-through day that signals market bottoms—that is a huge up day with large volumes, where it is a sign of increased demand as the selling has subsided. We haven’t got that signal yet in the Indian market but we may get it soon. We have it in the US market, but not in the Chinese markets either. We also look at distribution near market tops; that is a lot of selling activity without any rise in price and there is a lot of churn at the top. We count these distribution days over a 5-6 week window and usually there are a lot of institutions selling stock. It is a sign that a correction is around the corner. It doesn’t necessarily mean we will go into a bear market. We are right now seeing the opposite of distribution. There are tell-tale signs of accumulation.

Q. Large parts of the Indian market are still very expensive. Do you pay 50 PE for 15 percent growth?
Yes. We believe that some stocks have a low multiple for a reason. The market in its wisdom doesn’t even think it is worth that much. So if it is trading at a 50 PE, there is a reason. The forward growth has either been discounted or the analysts are being conservative and have not predicted enough growth or people are willing to pay a premium for the management.

Q. The only problem with that approach is that the moment there is a growth stutter, the correction in the stock is swift…
Yes. And so you need to have a tight stop loss. That happened in the US with Nvidia (a maker of graphics processing units for gaming). We got in early on the idea and we knew why people were excited. The market loved the company and the CEO and it more than doubled until the one quarter that they missed earnings and the stock slid 20 percent in a day. You then have to take the hard decision and exit.

Q. How much of this in India is catch up buying by ETFs after Jerome Powell’s statement that the Fed would be patient in raising rates?
I don’t think you can measure that. I always fall back on the fact that the long-term growth prospects are very bullish. Compare that to the UK or Europe that are more heavily regulated. In India and China, there are only concerns about a [short-term] growth slowdown and how that is dealt with. … There is a theory that rates are already too high and if anything they should move down. When the Fed started raising rates it started playing with the real economy and S&P500 earning expectations came down. I think they’ll [rates] stay where they are.

Q. Have we reached peak tech?
No, I don’t think so. The margins on Google and Facebook are amazing. If I gave you a balance sheet and striped out the name you’d say I want to own that business. They are just printing money. There is all this noise about breaking up Amazon and Facebook. That happens every cycle; we have seen it with Microsoft and AT&T, but with a split government and Congress, I don’t see that happening.