What's next for the Marvel Cinematic Universe?

Avengers: Endgame is not really the end. Spider-Man, Black Panther, Guardians and more—here's a comprehensive list—and possibilities—of what's coming at you from the superhero stables 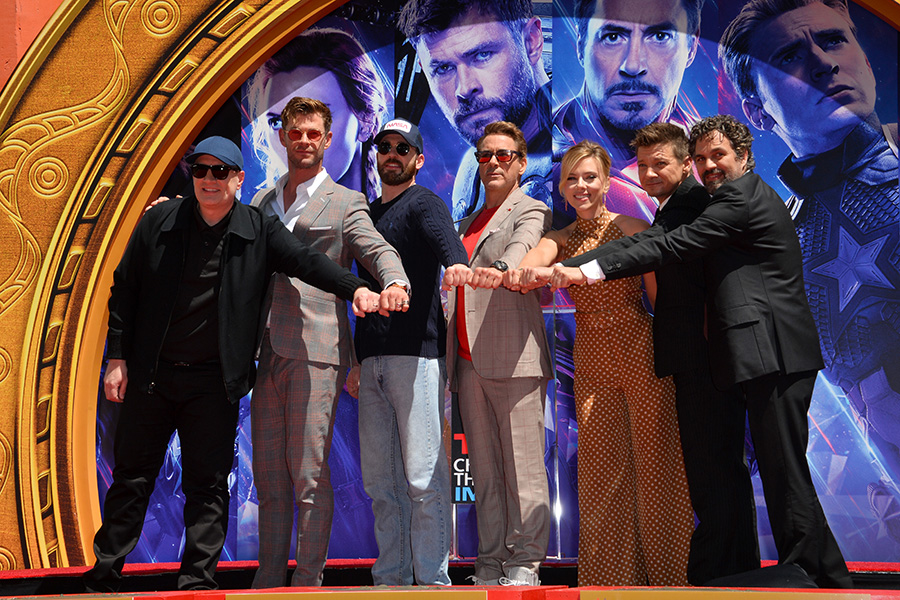 The curtains have fallen, and there are no post-credit scenes. After Avengers: Endgame credits rolled, directors Joe and Anthony Russo said in an interview to USA Today, “This is it. This is the ending. The book is closed on that chapter of the Marvel universe and a new book will get written.” So what is in this new book? Even though the Endgame directors promised that the movie was the culmination of the last decade or so, there are loose ends that either need to be tied up or woven into new narratives, to include new story arcs involving other characters from the bottomless trunk of the Marvel comic books. 1. Spider-Man: Far from Home
Next on the MCU slate is Spider-Man: Far From Home, starring Tom Holland, Jake Gyllenhaal, Zendaya and others. Released last week, the latest trailer showed the repercussions of what Captain America did when he decided to live a happy life with Peggy Carter, grow old enough to hand over the refurbished Vibranium shield to Sam Wilson, instead of returning via Quantum Realm. Taking a leaf out of Spider-Man: Into the SpiderVerse, 'Far From Home' also deals with multiverse that might have been created thanks to Cap. This idea of multiverse opens a gigantic door of storytelling opportunities. An extreme fan theory could be to bring back a version of Tony Stark from a different universe. 2. Sam and Bucky
Disney, Marvel Studio's parent company, is also ready to roll out a series featuring Sam Wilson and Bucky Barnes on their streaming service, Disney+. The audience can expect a superhero show with a buddy-cop vibe. Sam and Bucky have come a long way since the events of Captain America: The Winter Soldier. Once on opposing sides, they stood together against Thanos, twice. This series holds the potential of featuring Captain America from a different universe. Steve Rogers's return has opened the gates for more multiverse stories. Since Marvel Studio chief Kevin Feige is directly involved in the making of this show, expect it to be tied with MCU better than the previous shows on Netflix, or ABC's Agents of SHIELD. Disney+ will also host three shows featuring Tom Hiddleston's Loki, Jeremy Renner's Hawkeye and Elizabeth Wilson's Scarlet Witch.

3. Guardians of the Galaxy Vol 3
Another movie that will be directly affected by 'Endgame' is 'Guardians of the Galaxy Vol 3.' James Gunn has been reinstated director after a whole lot of drama over his old tweets. Remember that he was one of the executive producers for Infinity War and Endgame. During the same time, he was working on the script for GotG Vol 3. Any smart MCU fan can do the math now. In this equation, let's add what Thor said when he boarded Star Lord's ship in the final scenes of Endgame. There is a clear mention of 'The Asgardians of the Galaxy', which is an actual, ongoing comic book series featuring Valkyrie and kid Loki, among others. Now, MCU has been known to borrow from comic books, but with their own spin. It is highly possible that Thor will join his rabbit (Rocket Racoon) and tree friend (Groot) and the rest of the Guardians on their quest to find the new, non-dead Gamora. Also, let's not forget in the third end-credit scene of Guardians of the Galaxy Vol 2, Ayesha is staring at a birthing pod she created that contains what she calls ‘Adam’: A being far more superior than the current form of the perfect Sovereigns. This Adam Warlock will be a big part of MCU as per Gunn. Here's one thread that didn't find the perfect ending in the 22nd MCU movie. 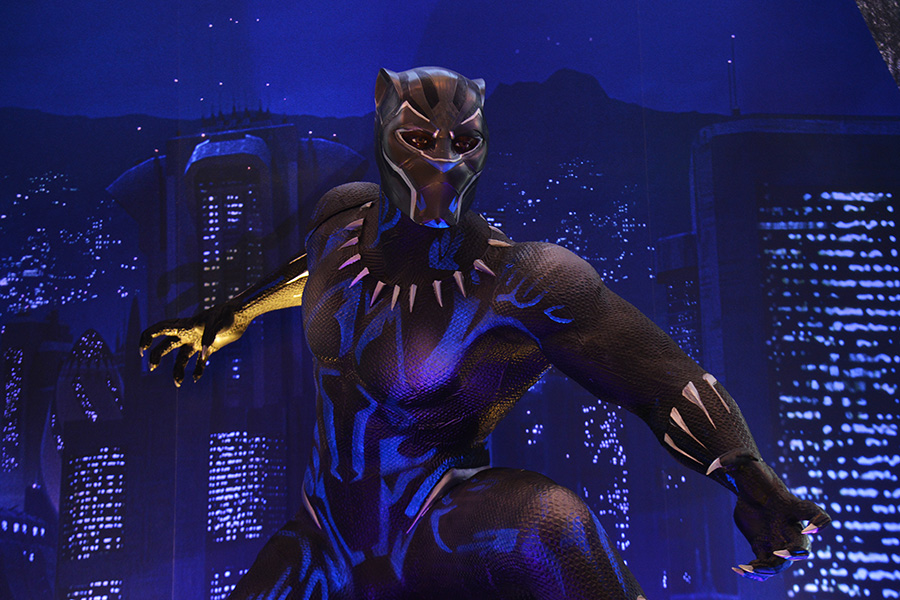 4. Black Panther and Doctor Strange: The sequels
There are three more movies in the pipeline that are directly related to 'Endgame.' Benedict Cumberbatch and Chadwick Boseman have one MCU movie each left on their existing contracts. Scott Derrickson and Ryan Coogler, respective directors of Doctor Strange and Black Panther are already working on the sequels. These characters will also have to suffer the consequences of five-year gap. In the case of Doctor Strange, multiverse theory shall be more prominent since that area is his playing field. 5. Black Widow
Scarlett Johansson's Black Widow is getting a stand-alone movie. Details about the movie are still under wraps but logic dictates it will be either an origin story or a story about the oft-referenced Budapest incident. 6. The Eternals
One of the new players in 'Phase 4' will be The Eternals. Angelina Jolie and Kumail Nanjiani are reportedly on board the movie, to be directed by Chloe Zhao. Jack Kirby created these characters in 1976. In the comic books, these beings are created by the Celestials (remember Peter Quill aka Star Lord's dad Ego?) to protect Earth. Eternals have a longer lifespan and greater powers than a regular superhero. 7. Shang-Chi
Another new entrant is Shang-Chi, Marvel's Asian-American superhero. Shang-Chi is the best in the Marvel Comic Book Universe when it comes to hand-to-hand combat. He also has the ability to create replicas of himself that are just as adept fighters. Since Shang-Chi has worked closely with Spider-Man in the comic books, it will not be foolish speculation to see something related to him pop up in the web-slinger's upcoming movie. This could generate the buzz for announcements Marvel Studios might make at San Diego Comic-Con 2019 or D23 Expo, whichever event they decide to pick. 8. The expanding universe: The Disney-Fox merger
This is just a low down of the possibilities with the characters Marvel Studios already had the rights to. With the Fox merger, Kevin Feige and Marvel Studios now get to play with more than 100 characters in the X-Men series. They now also have rights to characters in the Fantastic Four series. All these people at one point or another have teamed up with the Avengers in the comic book universe. There are millions of possibilities for new storylines. 20th Century Fox's creation Dark Phoenix is already set to release on June 7. There is no word on if New Mutants, a horror movie like take on X-Men, will ever see the light of the day. Deadpool and gang—sorry, the X-Force—were supposed to get their own movie. It will be very interesting to see how Disney will play with the R-rated turn these X-Men movies have taken. The revamp played well for Fox but it does not fit with Disney's wholesome, family-friendly image. No matter what the Russo Brothers say, 'Endgame' was not really The End. In the words of Pepper Potts, Marvel will be all right.