Meesho's Vidit Aatrey pitched Anu aunty an investor meeting with SoftBank in 2019. Although bemused at first, SoftBank caught on to the story and stayed curious for two long years. Get early access to this latest cover story by subscribing to Forbes India 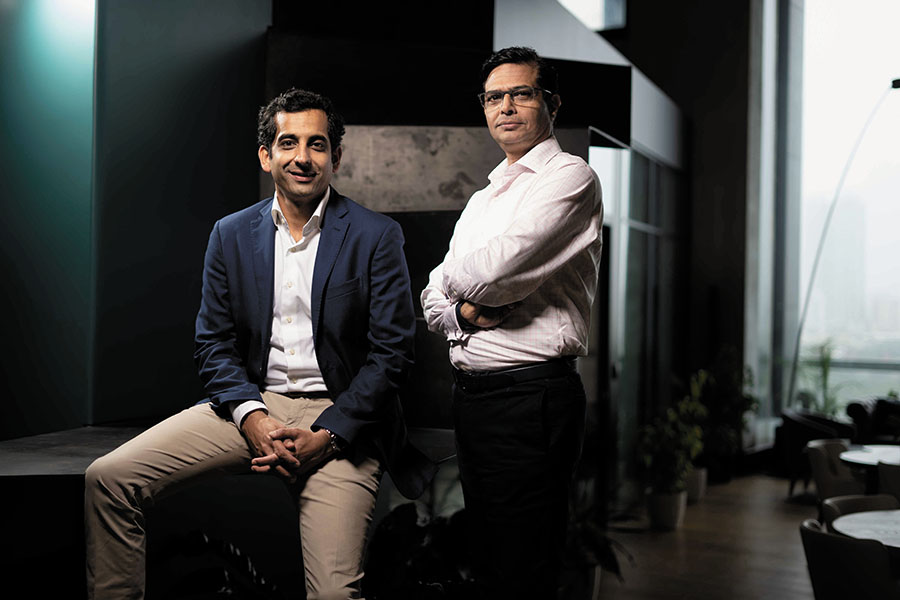 (L to R) Sumer Juneja is Partner and Head of India at SoftBank Investment Adviser and Vikas Agnihotri Operations head. Photo by Nayan Shah for Forbes India
May 2019, Bandra Kurla Complex, Mumbai
The investor pitch started, and within seconds, Vidit Aatrey was in pitch mode, explaining his venture to the potential investors. Within a minute, though, Sumer Juneja interjected. “Who is this Anu aunty, boss,” quipped the partner and India head at SoftBank Investment Advisers. “What is this,” the baffled venture capitalist stared at his colleague Sarthak Misra who looked equally bemused.

Aatrey, though, stayed adamant. “You need to understand Anu aunty,” underscored the entrepreneur who had cofounded social commerce startup Meesho with Sanjeev Barnwal in 2015. The IIT Delhi alumnus had already raised over $65 million from a clutch of heavyweight backers such as Sequoia India, SAIF Partners (now Elevation Capital), Shunwei Capital, Yuri Milner’s DST Partners and RPS Ventures. The Y Combinator grad knew very well why it was crucial for SoftBank team to understand ‘Anu aunty’ and he wasn’t about to give up.

Juneja, for his part, too had his reasons to take a little interest in Anu aunty. After a decade of aggressive, hefty bets, including a few high-profile misfires such as Snapdeal, Housing, FreeCharge and Hike, SoftBank was in the midst of its second innings. What this meant was backing ‘known’ and cutting down on the ‘unknown.’ Just two months back, logistics startup Delhivery had entered the unicorn club after raising a $413-million round led by SoftBank Vision Fund 2. A year back, the Japanese investor had pumped in $200 million and $400 million in PolicyBazaar and Lenskart, respectively.

For their next bet, Juneja and Misra were hunting for something unconventional. The India team of SoftBank, which has had a spate of lusty bets in Flipkart, Paytm and Ola, were not, however, expecting the ‘Anu aunty’ pitch from Aatrey.

It was sometime in 2016—during the early days of Meesho—when Aatrey stumbled on an interesting discovery. A lot of women were using the Meesho app to run shops on WhatsApp. Interestingly, a woman in Bengaluru was running a fashion boutique—Anu’s boutique—and doing brisk business. “It took us two years to understand who is this Anu aunty,” says Juneja. 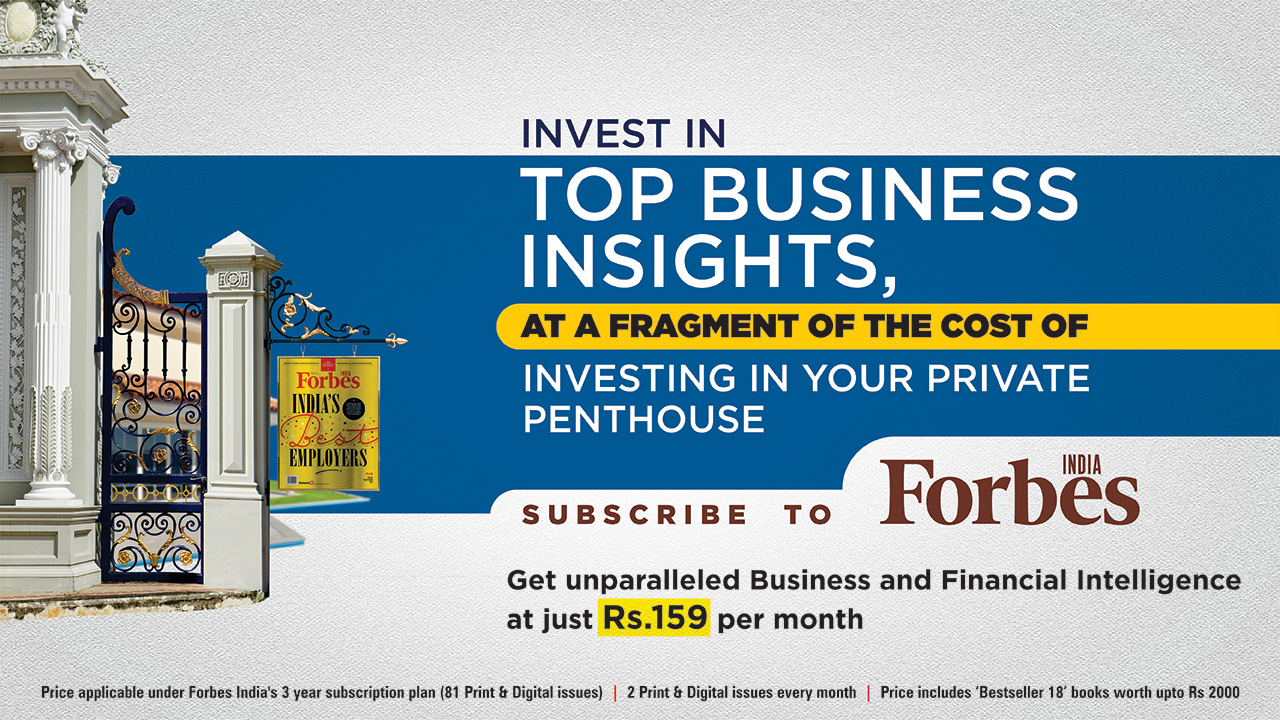 Tweets by @forbesindia
Tokyo 2020: How much does it cost to host the Olympic Games?
AI and human ethics: On a collision course