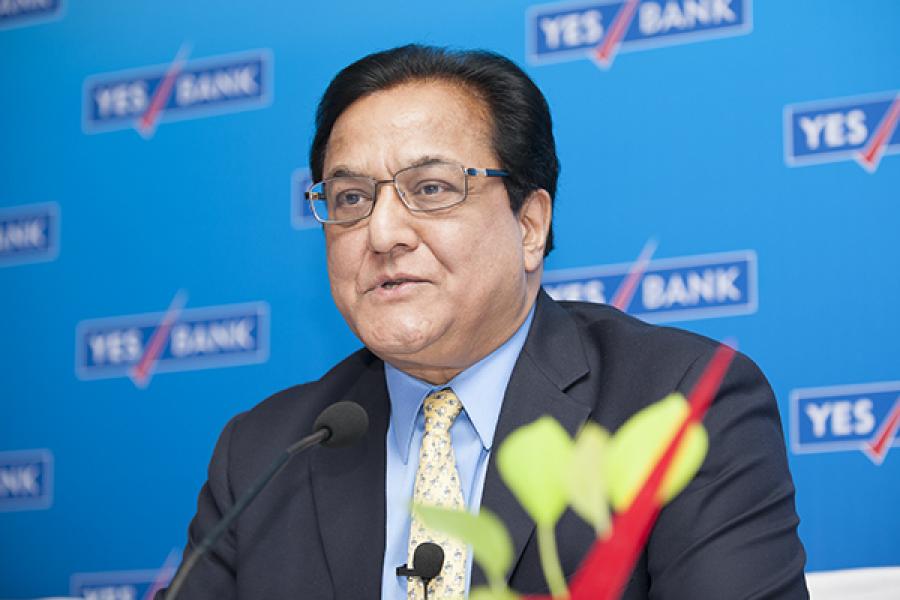 Private sector lender Yes Bank on Friday reported a 25.1 percent year-on-year increase in net profit for the December quarter of FY16, beating market expectations. The earnings were led by a rise in net interest income (NII) and other income. Asset quality, however, weakened a bit in the three-month period, data showed.

Yes Bank reported a net profit of Rs 675.7 crore in the fiscal third quarter against Rs 540.3 crore in the year-ago period. Net interest income—the difference between interest earned and interest expended—was at Rs 1,157 crore, up 27.3 percent from a year ago. Other income (non-interest income) rose 39 percent to Rs 746.1 crore from Rs 536.8 crore in the corresponding quarter of the previous fiscal.

The company’s stock reacted positively after the earnings, closing at Rs 746.9 on BSE on Friday, up 10.89 percent from its previous close.

But the asset quality for the bank weakened a bit in the three-month period. Gross non-performing assets (NPAs) as a proportion of gross advances was at 0.66 percent (Rs 558.6 crore), compared with 0.42 percent in the quarter ended December 2014. At Rs 187.2 crore, net NPAs as a proportion of net advances, increased to 0.22 percent, from 0.10 percent in the corresponding quarter a year ago.

Rana Kapoor, MD and CEO, said there was no sale to asset reconstruction companies (ARCs) in the quarter nor was there any slippage from the restructured book into NPAs during the last quarter. No new loans were restructured by the bank in the quarter, a Yes Bank statement said.

Last December, the Reserve Bank of India (RBI) met several public and private sector banks in India for an asset quality review of these lenders. The central bank has set a deadline of March 2017 for banks to clean up their balance sheets.