Storyboard 18 - BharatPe fiasco: A look at how brands could tackle founder-led controversies

BharatPe founder Ashneer Grover landed in trouble as social media called for a brand boycott over his alleged abusive call with a bank employee. Branding experts say founders should consider the company brand an extension of their public persona and behave accordingly 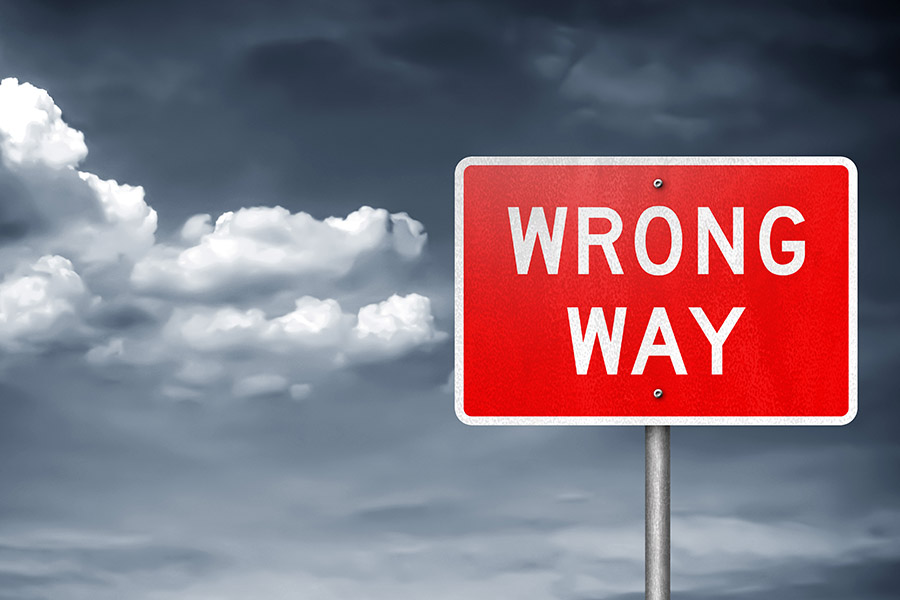 An alleged abusive phone call with a bank employee put BharatPe founder Ashneer Grover amid controversy around misuse of power. But that’s not all. His alleged bad conduct has thrown the fintech startup brand in the eye of the storm too.

The controversy also put the spotlight back on troubling issues such as toxic work culture and employees leaving in droves at the three-year-old company that quickly rose to become one of India’s biggest fintech firms.

In fact, Grover had even stepped back from day-to-day operations, giving charge of daily affairs to Suhail Sameer, who became CEO in August 2021. Around that time, Grover was also in the news for his Linkedin post that said BharatPe will offer new employees in tech and product, BMW bikes, latest top-end gadgets and “cri(work)cation” in Dubai for the ICC T20 World Cup.

On a side note, quite frankly, the last thing one should give to people inclined to leave is a super-fast super-bike.

While stakeholders debated Grover’s alleged misconduct during a phone call with a bank employee, people also called for a boycott of the BharatPe app, with #UninstallBharatPe trending for a while on social media.

But the real damage to the company and brand could be deeper and not immediately apparent.

A founder’s personal brand is not disconnected from the company brand.

Not just in India but the world over, unscrupulous and unethical behaviour and sometimes just the sheer lack of judgement on the part of company founders and top executives have directly affected the perception of company brands.

“Brands are an extension of what's important to the founder or even his personality. So everything that damages a founder's personal reputation will likely affect the brand too,” says Vani Gupta Dandia, founder at marketing agency CherryPeachPlum Growth Partners.
Making a celebrity out of a business owner is a sharp double-edged sword.

Remember when Jeff Bezos thanked Amazon customers and employees for paying for his brief space trip? Or the umpteen times when Elon Musk has been under the scanner either for smoking weed on camera or for simply tweeting out how Tesla's stock prices were too high? Every time famous founders and top executives of companies found themselves in personal controversies, their brands have suffered too.

A 2016 report by Harvard Business Review says that while most companies take an active approach in responding to allegations of misconduct, the impact of misbehaviour on corporate reputation is significant and long-lasting.

According to N Chandramouli, CEO at consumer analytics and brand insights agency TRA Research, the leadership team is the reflection of a brand’s values and beliefs. Every member of the team should consider the brand as an extension of their personal public image. “The shadow of one's lack of judgement always falls on their brand,” he says.
Vani Gupta Dandia, who has worked with large MNC brands like PepsiCo, Unilever and Reckitt Benckiser before going the entrepreneurial way, agrees with Chandramouli.

She says, “As business owners or founders, we have the responsibility of maintaining a squeaky clean reputation—because founders are closely linked to what the brand is. In most cases, brands are an extension of what's important to the founder or even his personality. So everything that damages a founder's personal reputation will likely affect the brand too.”

Beyond social media outrage and backlash

Do such personal controversies, especially at newer companies, also impact investor relations in the long run? According to Girish Shivani, who is the executive director and fund manager at YourNest Venture Capital, these incidents might not have a direct impact on their funding or investor relations but it leaves a bad aftertaste and can be the deal-breaker for future negotiations.

“At the end of the day, any adverse news or reaction can actually put the brand on the back foot and can impact long term brand salience as well. Therefore, it is very important to be careful when a founder or a CEO or anyone from the leadership team of a company speaks on a platform where they cannot control how the media gets disseminated,” he says.

Tweets by @forbesindia
Libor, long the most important number in finance, dies at 52
The army of millions who enforce China's zero Covid-19 policy, at all costs