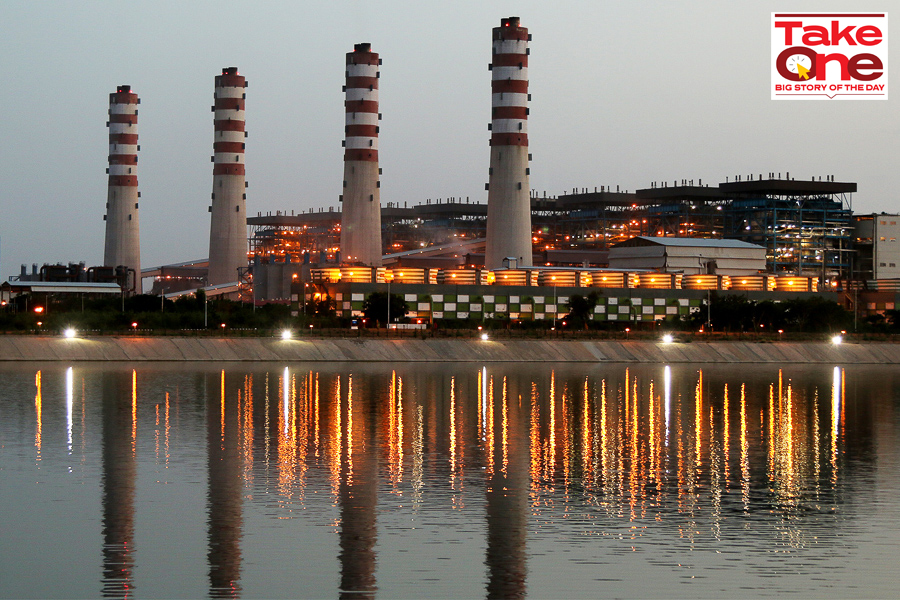 JSW Energy Ltd, a power generation firm controlled by billionaire Sajjan Jindal, is embarking on a journey to turn its traditional thermal power-fired business into a renewable energy one. “We are a company in transition. Our origin is in coal-fired power generating stations, however, last year, we articulated a medium-term vision where we have charted out our path to grow our portfolio to 10,000 megawatts (MW) total capacity. We will increase our existing 4,600 MW to 10,000 MW, which is going to completely come from renewable sources,” says Pritesh Vinay, chief financial officer at JSW Energy Ltd. Vinay, who has worked with JSW Steel for nearly eight years, moved to his current role late last year.According to the firm, it has nearly 4,600 MW of operational capacity of which nearly 3,000 MW is thermal power and 1,400 MW renewable energy. From its current mix of 70 percent assets in thermal power generation, it plans to swap the ratio in favour of renewable assets –wind and solar energy apart from its existing hydro assets.In September 2020, the company, under its subsidiary JSW Future Energy Ltd, won a bid for blended wind capacity of 810 MW from Solar Energy Corporation of India Limited (SECI). On May 3, it managed to sign a power purchase agreement with SECI for the contracted capacity of 540 MW of the total 810 MW. In March, it added another 450 MW, which takes its under-construction portfolio to 1,260 MW.“We have visibility of a pipeline of 1,100 MW of renewable projects that is under planning stage for meeting the group’s captive power requirement. This entire 2,600 MW is the immediate pipeline, which will get commissioned over the next 24-30 months,” adds Vinay. After installation of this new capacity over the next two-three years, the company’s portfolio will have around 55 percent of its capacity output through renewable assets. As per renewable purchase obligations (RPO) by corporates, the entire group’s requirement will be catered to by JSW Energy’s renewable capacity.For the quarter ending December 2020, the company reported revenues of Rs 692 crore as compared to Rs 1,092 crore during the same period last year, a drop of 37 percent and it reported a net profit of Rs 35.12 crore. In a report released on January 30, Motilal Oswal Research said the company’s results reflect the impact of lower merchant sales volumes due to subdued merchant prices. However, this was partly offset by operational efficiency measures. At the consolidated level, Ebitda was down 5 percent on a year-on-year basis at Rs 600 crore. The company’s net debt stood at Rs 7,340 crore as against Rs 9,810 crore at the end of FY20. 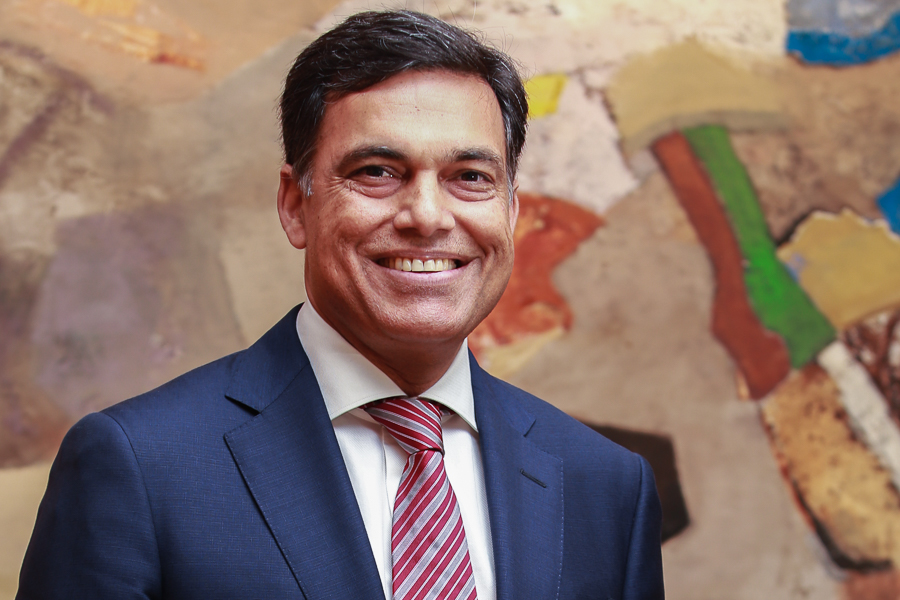 The group has been working towards reducing its debt and as it steps on the pedal towards the transition, on May 11, the company closed its debut green bond issuance for its two hydropower projects. JSW Hydro Energy Limited (JSWHEL), a subsidiary of JSW Energy, raised $707 million issuing USD (dollar) denominated green bond in the overseas markets due in 2031. The company managed to raise this capital by offering a coupon of 4.125 percent per annum and it is payable semi-annually. It is listed on the Singapore Stock Exchange.The bonds were issued directly by JSW Hydro to primarily repay its existing indebtedness on its two operational hydro projects: The 1,000 MW Karcham Wangtoo (KW) on the Satluj River and 300MW Baspa II (B2) hydro power plants on the Baspa river, both in Himachal Pradesh.On May 4, ratings agency Fitch Ratings had rated the paper BB+ and the agency said that among Indian renewable peers, JSW Hydro is rated a notch higher than Azure Power Solar Energy Private Limited as JSW HEL has a pure hydro-energy portfolio with minimal generation risk. This is the first ever issuance by a hydro firm in Asia, usually companies from Brazil are active in this space.The green bond issuance opens up a new pool of liquidity for its funding requirements. “At the peak of book bid, the issuance had a demand of nearly 3.75 times. Considering the current Indian macro environment, the issue sailed on the back of its fundamentals. It is a direct issuance, which means the company will directly swap the dollar into rupee. The big benefit of doing a bond as against continuing with the loan is that the bond allows you to raise capital at a fixed interest cost and considering the low interest rate environment that we are in it is best to block your interest payments,” said a banker who was directly involved in the transaction.During the tenure of the 10 years, it will be paying down approximately 50 percent of its debt and the balance will be the residual maturing principal amount payable at the end of 10 years.Deutsche Bank was the left lead and structuring agent for the issuance. Other bankers who participated in the issuance include JP Morgan, Citigroup, Barclays, Standard Chartered, Societe Generale Group.“We will use the proceeds of the bond to pay down the INR debt to that extent we can create additional borrowing capacity from the domestic banks,” Vinay explains. At present, JSW Hydro’s borrowing cost is 8.3 percent and the debt of the hydro assets stands at Rs 5,200 crore. While Vinay said it is too early to comment on the savings the company will make with this debt replacement, the capital raise via the bond essentially allows the company to go back to domestic banks, which are more comfortable providing construction loans while bond markets are looking for ready operational assets to invest in.“In the next 3-4 years, the company is completely looking to reverse its production ratios and they are adhering to second-party approvals and committing to other climate goals, which will allow them to raise more capital in the future. As investors look for more ESG-led funding avenues, becoming a greener company will help them effectively raise cheaper capital in the future too. Even in this round, a lot of funds from Asia and Europe participated,” said a second banker who was involved in the green bond issuance programme.​