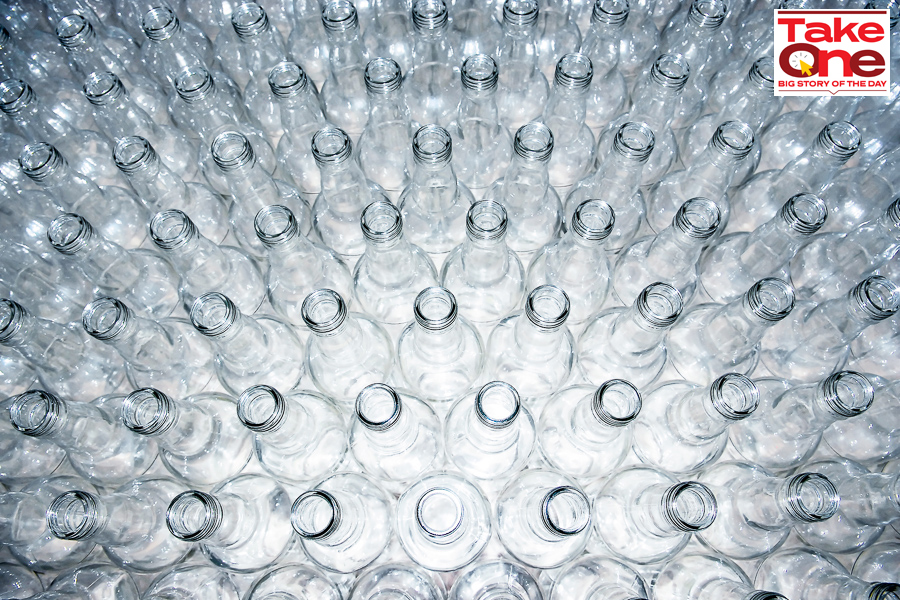 Billionaire industrialist Ajay Piramal’s first acquisition was of Gujarat Glass in 1984, when he was just 29. This month, the company—renamed Piramal Glass in 2008—that manufactures glass packaging for pharmaceutical, cosmetics, perfumery, and specialty food and beverage, has entered a new phase in its corporate journey, acquiring a new parent and a new brand name. Blackstone acquired the company from the Piramal Group for a valuation of $1 billion in late 2020—the largest ever transaction for a packaging company in India—elbowing out other suitors such as Partners Group AG and Bain Capital. The deal was completed on March 31 and the company, whose near-4,000 staff has been retained, will now have a new name—PGP Glass.

What made Blackstone interested in an old-world, manufacturing company like Piramal Glass is that it is a global specialist in its space. “Blackstone is betting on the fact that well capitalised companies, which have the ability to add capacity, will benefit because the end use of glass is going to increase,” a person with direct knowledge of the deal told Forbes India. The glass packaging market grows each year approximately by 9 to 10 percent. Globally, every second nail polish bottle has been made by Piramal Glass. With four manufacturing facilities—one in Missouri, USA; one in Horana, Sri Lanka, and two in Kosamba and Jambusar in Gujarat—80 percent of its revenues come through exports. Piramal Glass currently produces 1,475 tonnes per day, at 12 furnaces for 65 production lines. Its clients include global companies such as Coty, L’Oréal, Diageo, Pernod Ricard and Sanofi. It is one of the few players, globally, using the type-1 glass vials and infusion bottles suitable for complex pharmaceutical products like liquid injectable and oncology drugs. All of this makes Piramal Glass a highly valued company. It now competes for attention from private, wealthy investors in the crowded basket of 100 unicorns which typically comprise tech-enabled education, logistics, payments, ecommerce and software-as-a-service (SaaS) startups. These, including Piramal Glass, were showcased by Credit Suisse at an investor summit, outlining India’s changing corporate landscape. Makeover just started But the makeover of Piramal Glass has just started. For a few years now, Ajay Piramal and the group has been strengthening its focus on the consumer-facing businesses of financial services and pharmaceuticals, which are the drivers for growth for the listed Piramal Enterprises Ltd. Piramal Glass was an independent company in the group and delisted in 2014. This was done at a time when variable energy costs—which forms a fifth of cost of making glass—were rising. Being a largely commoditised business, highly dependent on fuel prices, glass packaging was starting to be seen as non-core business within the group. Piramal then delisted the company and made it a closely-held private company. The talk of the group wanting to sell the glass business had also continued to gather pace in recent years. The coming of Blackstone only made clinching of the deal easier. “Blackstone has expertise in the packaging space globally. Its investments in Gerresheimer Glass Packaging in Europe and EPL (formerly Essel Propack) in India demonstrated its track record as a business builder in this sector,” said another source in knowledge of the deal. Piramal and Blackstone have declined to offer their comments to the story. Despite the pandemic, the business of high-end glass packaging grew in pockets. The cosmetics and perfumery segment saw a 20 percent dip in was demand but the nail polish segment picked up quickly as some Western economies opened up last winter. “The production of high-end liquor bottles in the US was not impacted. In fact, it made up more than what the food and bars demand would have got,” adds the first source, declining to give figures. 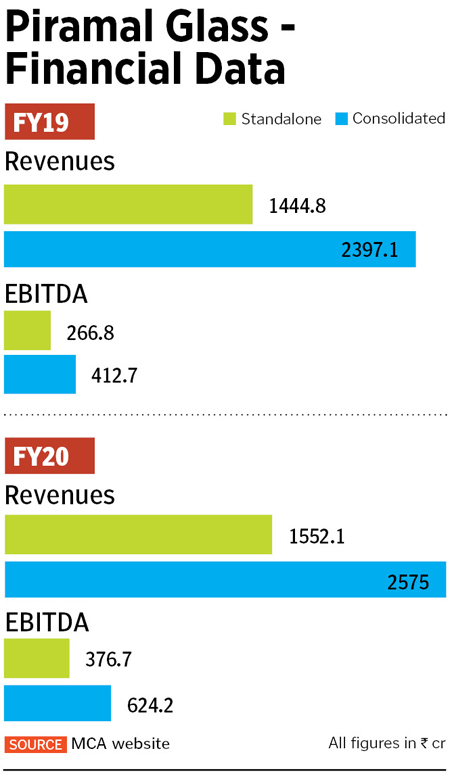 PGP Glass is the market leader in the high-end specialty food and beverages segment in the US, with a 50 percent market share, backed by its manufacturing presence there. The company is absent from the high-end liquor market in Europe and the UK, but commands a 7 to 8 percent market share in that region in the cosmetics and perfumery segment. “The change to ownership to Blackstone is a positive development, as we will now finally be able to fulfil its vision of global leadership in the chosen segments of premium perfumery and cosmetics and specialty spirits,” Vijay Shah, a director on the board of PGP Glass, told Forbes India. Shah—who led Piramal Glass for decades—will continue to be in control of daily operations of the new company. Blackstone’s global operating resources and industry network will work with Shah’s team to drive operations. These will include Gerresheimer AG’s former CEO Uwe Roehrhoff; Harish Manwani, the former global COO of Unilever and now global executive advisor to Blackstone. Another Unilever veteran, Dhaval Buch, who was the former procurement officer there and is also a senior advisor to Blackstone, will also be part of the advisory team. Shah said growth will be explored through acquisitions and organic growth options. “This will be planned for within the next three to five years,” he added. Under the new owner, the plan for expansion into new product lines such as food jars and premium water bottles is being finalised. A blueprint is also being created to help gain market share across Europe, particularly in high-end cosmetic and perfumery and specialty spirits, where Piramal Glass does not have a manufacturing unit. In the pharmaceutical space, the increase in regular vaccines and injections has seen the demand for tubular glass vials go up. Glassmaker gone digital Blackstone’s attractive price for Piramal Glass came not just because of its ability to manufacture high-end glass. The move to go digital and use data analytics was also important. Piramal Glass was one of the few manufacturing companies in its space which, as early as 2016, embraced going digital and used data analytics to enhance production standards—and hence reduce rejection levels—in their plant monitoring systems. The glassmaker in 2020 collaborated with global consultant McKinsey to design a long-term data analytics programme, Project Shikhar. This created a digital quotient (DQ) of its employees, which helped to measure digital maturity of a company through benchmarking against companies who have also embarked on a similar journey of digital transformation. Piramal Glass scored an overall DQ score of 55, which is ahead of the industry average DQ score of 27, it said in a January 2021 newsletter. A real-time manufacturing insights (RTMI) was also developed to provide stage-wise losses, production reports, quality control workflows, and role-specific KPIs on computers and smartphones of the plant personnel. At any time when there is an anomaly detected or the production efficiency drops, actionable alerts were being sent through SMS, email or push notifications. Insiders say that all the data analytics tools from McKinsey would have helped increase Piramal Glass’s bottomline by 5 to 7 percent. The challenge for Blackstone going ahead will be how to protect profitability in an input-cost inflationary environment, when demand for some segments of the glass market is under pressure. Some of these are external factors such as currency movements, energy costs and freight charges. Another critical factor, as Shah said, would be how the company can start to make acquisitions to boost their European region business. A challenging and fascinating journey lies ahead for this glass maker.

Tweets by @forbesindia
Ready, Steady, Heady: How ShopKirana doubled its revenue in pandemic year
What Covid-19 does to your brain