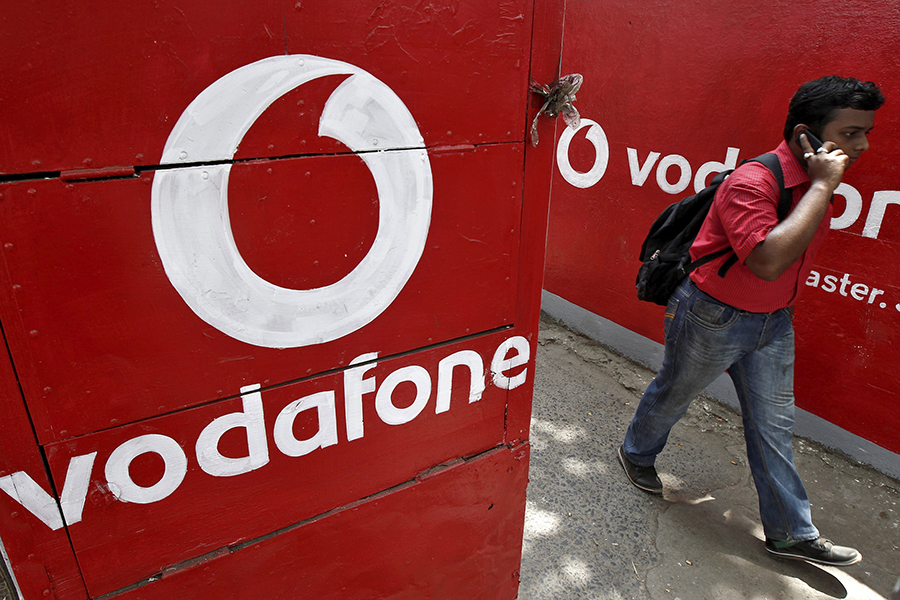 It was in April 2013 that Vodafone laid the groundwork to challenge the government’s retrospective tax order. They sent a trigger notice informing the government of their intention to initiate arbitration proceedings.
The India-Netherlands Bilateral Investment Treaty guarantees a fair and equitable treatment to foreign investors and Vodafone contended that this had been violated by the Government of India.
Under the terms of the then applicable tax laws, taxes on assets transferred outside India were to be taxed in those jurisdictions—in this case, the Netherlands. The government had disagreed and in an important judgment in January 2012, the Supreme Court found in favour of Vodafone. The case grabbed headlines as Harish Salve, a former Solicitor General of India and a top litigation lawyer, had taken months off to prepare to work for only one client and the Court had held daily hearings between August and October 2011. A month after the judgment, the government amended the law retrospectively since 1962, and imposed a fresh Rs8,000 crore demand on Vodafone. (Including penalties and interest the present outstanding is Rs22,000 crore.)
Leading Vodafone’s defence was Anuradha Dutt, who was founder and managing partner at DMD Advocates. She had argued the case with India’s tax authorities before briefing Salve who represented Vodafone in the Supreme Court. 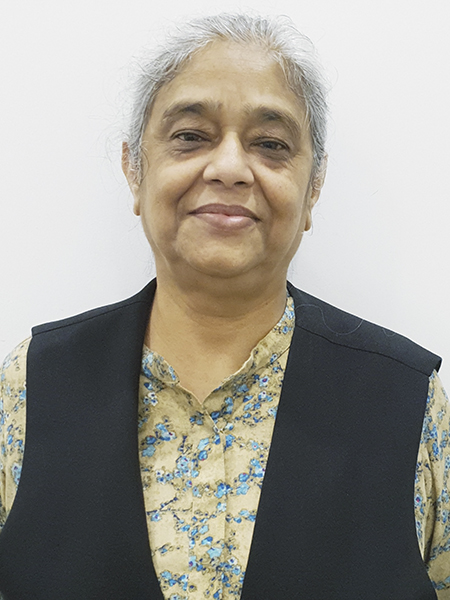 With the arbitration invoked, both parties were initially obliged to discuss the matter for six months to reach a resolution. When none came in 2014, Vodafone decided to approach the Permanent Court of Arbitration in The Hague. (The arbitration was carried out under Singapore law, but the formal arguments were made at the Peace Palace at The Hague.)
“Here was a very different kind of litigation. The jurisprudence around bilateral investment treaty arbitration is very different, and a lot of international law is involved,” Dutt, who is also handing the Vedanta retrospective taxation matter, explains. She says this is among the most challenging cases of her career, as it involved a lot of legal strategy. A five-member team from her law firm took three months off and studied books and awards—and then sat and briefed Salve, who himself took three months off later to read up on the case.
The next process on appointing the presiding arbitrators took considerable time. Both parties appoint an arbitrator, and the presiding arbitrator who casts the deciding vote in case of a tie. Sir Franklin Berman was appointed as presiding arbitrator. Yves Fortier was Vodafone’s appointee while Rodrigo Oreamuno was the Indian government’s appointee.
Unlike Indian courts, which place a lot of emphasis on oral arguments (in the Supreme Court Salve had argued everyday between August and October 2011), the arguments at The Hague lasted just four days. “Here, a lot of emphasis is given to written briefs,” says Dutt.
The arbitration award was a big win for Vodafone. All three arbitrators agreed in its favour and ruled that the retrospective tax amendment brought in by the government violates the fair and equitable treatment that the India-Netherlands Bilateral Investment Treaty guarantees. “Vodafone confirms that the investment treaty tribunal found in Vodafone’s favour. This was a unanimous decision, including India’s appointed arbitrator Mr Rodrigo Oreamuno. The tribunal held that any attempt by India to enforce the tax demand would be a violation of India’s international law obligations,” said Vodafone in a statement.
As things stand, there are still two appellate authorities the Indian government can approach. It has the option of filing an appeal in the Singapore High Court and then in the Appeals Court. If it were to win at the Appeals Court, it would then have to move an Indian court for the enforcement of the award. So far, the government has not given an indication of what it plans to do, but it is important to note that this award would have no effect on other retrospective tax cases, even if the facts are similar. Arbitral awards only have persuasive value.
As Dutt waits to hear on whether the government will appeal, she is clear that they should “put a quietus to this matter. Make the retrospective amendment prospective and if you do this, you will give a big boost to investor sentiment,” she says.