Born in India, they set out to conquer the world 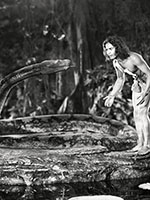 Sabu
Born in Mysore
The incredible rags-to-riches story of India's first Hollywood star begins in the elephant stables of the maharaja of Mysore. Sabu Dastagir was an orphaned mahout there when documentary filmmaker Robert Flaherty cast him in the eponymous Elephant Boy in 1937. The rest, as they say, was history. 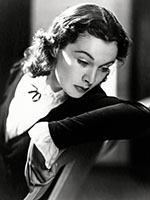 Vivien Leigh
Born in Darjeeling
The ravishing Scarlett O’Hara on screen, and a charming go-getter off it, Vivian Leigh was born in 1913 with the proverbial silver spoon. Later, she spent a few years in Bangalore before her mother sent her to a convent school in England where her acting dreams blossomed. 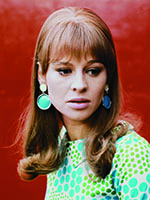 Julie Christie
Born in Assam
Oscar-winner Christie, who played Lara in the epic Dr Zhivago, grew up at a tea estate in Chabua, Assam. She also had a half-sister, who was born out of a relationship between her father, the manager, and a tea-picker. Her parents separated when she was young and she returned to England with her mum. 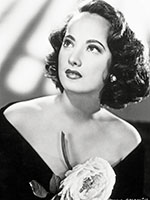 Merle Oberon
Born in Mumbai
Oberon, Cathy in the 1939 classic Wuthering Heights, went to great lengths to hide her Indian parentage. She claimed she was born in Tasmania to a British army officer, used skin-lightening cosmetics to hide her tan and introduced her Indian mother, who joined her in England later, as a maidservant. 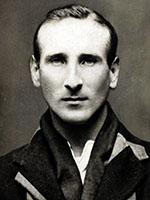 Douglas Jardine
Born in Mumbai
Douglas ‘Bodyline’ Jardine was born in Mumbai’s tony Malabar Hills in 1900. His father, an Oxford Blue, practised as a barrister at the Bombay Bar and became the advocate-general of Bombay. Jardine’s India innings ended at 9, when he was sent to a school in England. 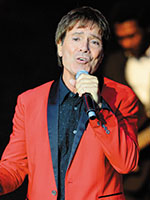 Cliff Richard
Born in Lucknow
Born as Harry Rodger Webb in Lucknow in October 1940, Sir Cliff spent the first three years of his life in Dehradun. His parents then shifted to Howrah (his dad was a railway catering contractor). There, young Cliff joined St Thomas School, adjacent to St Thomas Church where he first went to Sunday school and sang in a choir. 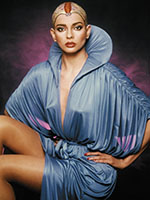 Persis Khambatta
Born in Mumbai
The ‘Sophia Loren of India’ was born in a Parsi family and took to modelling since she was 13. Khambatta, who made history as the world’s first bald heroine (as Lt Aliea in Star Trek: The Motion Picture in 1979), had turned down a role in a Bond film as she had promised her mother she would return home and not fall for the glamour of the West. 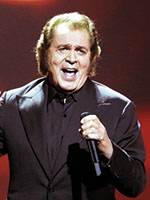 Engelbert Humperdinck
Born in Madras
The British pop star, born as Arnold George Dorsey, spent the first decade of his life in a large bungalow in Chennai, where his father, a British armyman, was posted. He grew up with 10 siblings frolicking around the harbour, almost drowning once when he fell off a floating log. The family went back to England when ‘Hump’ was 10. 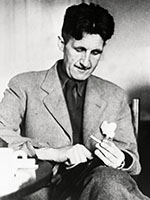 George Orwell
Born in Bihar
Legendary British author Eric Blair, who wrote under the pseudonym of George Orwell, was born in an old brick bungalow in Motihari in 1903. His father worked in the opium department of the Indian Civil Service. The family moved out when Orwell was all of one, but the house still attracts a stream of visitors. 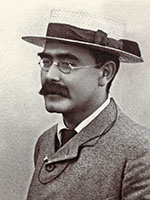 Rudyard Kipling
Born in Mumbai
The Nobel Laureate was born on the campus of Bombay’s JJ School of Art in 1865, where his father, an artist and a scholar, was the first dean. His early experiences in Victorian Bombay shaped the character of Kimball O’Hara, the orphaned Irish protagonist in his novel Kim. Kipling later returned to India as a journalist. 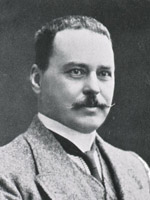 Sir Ronald Ross
Born in Almora
The man who discovered malarial parasites in the Anopheles mosquito and won a Nobel Prize for it was born in the year of the Sepoy Mutiny to a general in the Indian Army. Even though he left India when he was 8 to study in the UK, he returned in 1881 to join the Indian Medical Service and toured the country extensively. 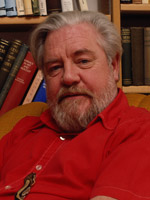 Gerald Durrell
Born in Jamshedpur
The author of My Family and Other Animals first went to a zoo during his toddler days in India, which spawned in him a love for animals (his first spoken word was ‘zoo’). After Durrell lost his father, a British engineer settled in India for generations, when he was three, his mother moved him and his siblings to Corfu.

Tweets by @forbesindia
Measuring Fame and Fortune of India's Top Celebrities
Imran Khan: Why I'm Not on Social Media