Nucleya: Mixing it up 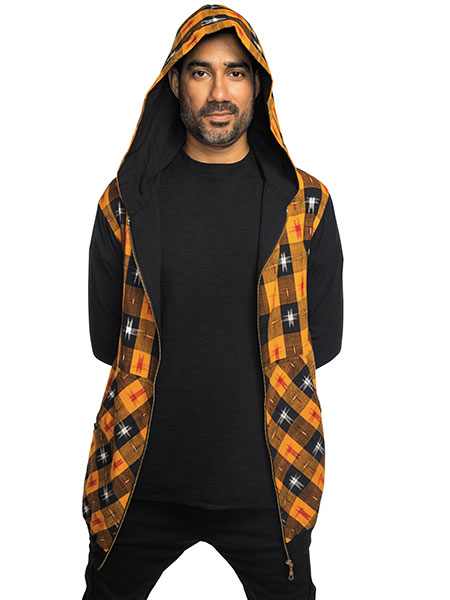 Udyan Sagar, who performs under the stage name Nucleya, has introduced a new kind of music to Indians. And in a country dominated by film music, that has been a challenge. “The music we wanted people to listen to wasn’t Bollywood enough to be considered mainstream, and it wasn’t indie enough to be considered cool,” he says. “It kind of fell in this weird middle-ground where it was kind of its own genre.”

Although his early days as a DJ in Ahmedabad were a struggle, Nucleya has become popular enough to draw packed audiences to concerts. In 2013, he launched his first EP ‘Koocha Monster’, which became a hit in colleges across the country because it was free to download. In 2015 he launched his album Bass Rani and in 2016 Raja Baja, both which have become extremely popular; the track ‘Aaja’ (from Bass Rani) alone has about 18 million views on YouTube. Some of the tracks from his new album (‘Tota Myna’, 2018), such as ‘Mirza’, have already been watched 1.7 million times on YouTube.

Nucleya ranks 38 on the 2018 Forbes India Celebrity 100 List , with earnings of ₹21.63 crore. He credits this to live shows, which are now moving to newer markets like Bhopal, Raipur, Bhubaneswar, Indore and Nagpur, along with a few Bollywood releases.

Tweets by @forbesindia
The motley YouTube stars
What if humans are no longer earth's most intelligent beings?