A bunch of new-age D2C brands have gone around the traditional bend to grow at a furious clip during the pandemic. For the Davids, the challenge now is to ensure they keep up the pace and retain their nimble DNA 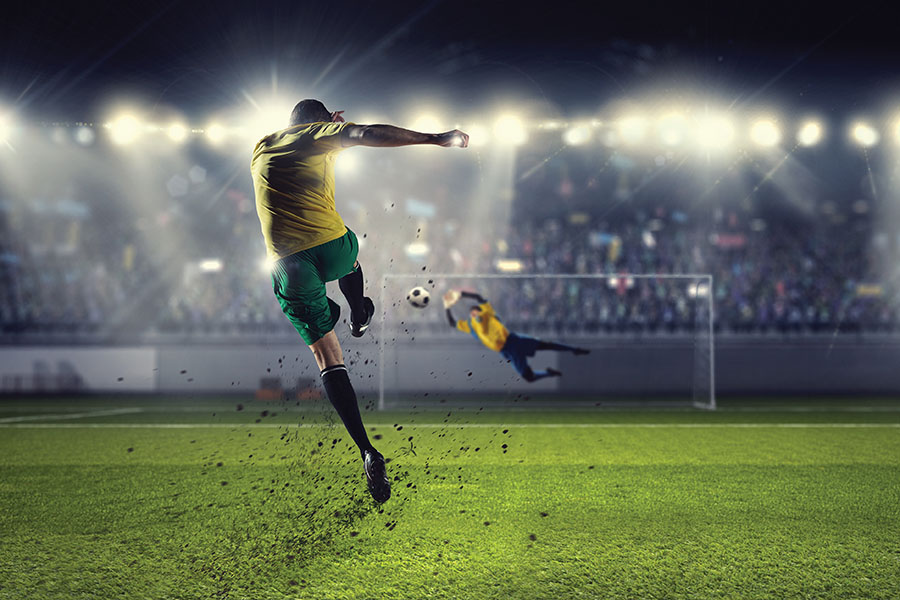 England were down 2-1. In the dying minutes of the World Cup qualifier against Greece, England’s hopes were about to get crashed as a win or draw needed to advance seemed impossible. Then came the magic of 26-year-old David Beckham. His signature free kick had the right kind of bend, dip and timing to score an audacious goal, and take his country home.

Back home, in India, the onset of the pandemic in March 2020 turned out to be a free-kick moment for a sea of digital-first startups looking to reach out directly to consumers. Though they had been in the game for a few years, all they yearned for was a magical moment that would trigger an inflection point in the wide adoption of a business. Dribbling had brought them till point A, but they needed a free kick to score a goal.

Let’s look at Noise. The biggest wearables brand in India reportedly posted an operating revenue of ₹42 crore in FY19. A year later came the pandemic. Work-from-home became the new normal for offices; schools and colleges opened a new chapter by holding virtual classes, and Indians tried to become more health conscious. This triggered an explosive demand for headphones, wireless gadgets and smartwatches that could keep a close tab on the pulse rate, oxygen level and step count. But, interestingly, health was not the primary reason for buying wearables. Consumers wanted a loaded smartwatch, which would ooze style, oomph and chutzpah, reckons Noise co-founder Amit Khatri. The brand’s sales skyrocketed to ₹370 crore in FY21; Khatri claims the venture is profitable, and the business is likely to close at an estimated ₹800 crore in FY22.

Then there is Purplle. Focussed on women across Tier II/III cities and beyond, the beauty ecommerce marketplace increased its revenues to ₹128 crore in FY21 from ₹91.4 crore in FY20. Though negative Ebitda doubled to ₹45 crore, the company claims to have a plan for the path to profitability. Purplle is not alone to grow at a brisk clip. Look at vegan beauty brand Plum. The D2C startup, which claims to serve over half a million customers a month, saw a jump in net revenue—₹52 crore in FY20 to an estimated ₹175 crore in FY22.

In this special issue on direct-to-consumer (D2C) brands, Forbes India takes a look at a clutch of digital-first consumer brands that not only have a differentiated product and have clocked furious growth, but also have a firm eye on the bottom line. Founders talking about Ebitda margins reflect a refreshing change in the startup ecosystem where amplification of heady funding and staggering valuation was a norm for years. What is also helping the present crop of D2C brands is the success stories of first-movers such as Mamaearth. “They were building the railroad while driving the train,” says Ishaan Mittal, managing director at Sequoia India, which has backed a clutch of D2C ventures like Purplle. “Now there is a track.”

Now all that the new-age Davids need to do is to keep the track sustainable. It can’t be growth at the cost of ballooning losses or heady valuation, and high customer acquisition cost. The pandemic might have helped them score a goal, but the founders must ensure that the goal posts remain unchanged.

Tweets by @forbesindia
Ukraine says over 1,200 dead found near Kyiv as east braces for onslaught
In Texas, crypto miners turn to solar power