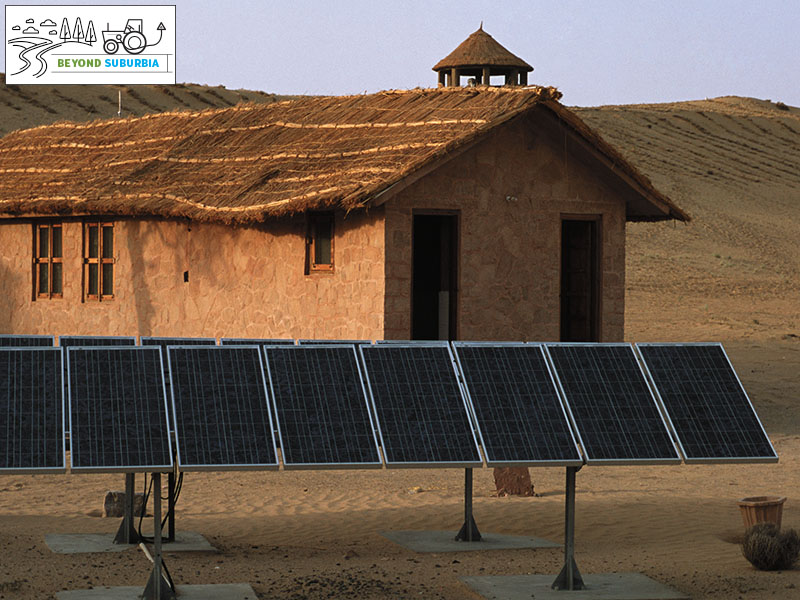 Despite the unusual setting, the photocopy services that Maurya, the 18-year-old, provides at his home are as good as any: ₹2 for a black-and-white copy and ₹10 for a coloured one. “Earlier, we had to travel a lot just for a photocopy, which made it even more expensive. Electricity was unreliable, and the shops would charge us more when there was no power—₹5 per copy instead of ₹2. Now people from other villages come here, since we have electricity 24x7,” says Maurya.

The turnaround took place about a year ago when Maurya’s family bought the machine through a loan of ₹30,000 provided by the Shri Kshethra Dharmasthala Rural Development Project. The entire package to set up the photocopying facility—printer, solar panels, battery and the DC-AC converter—costs about ₹20,000. “We have already repaid the loan and have been making an extra income of ₹2,500-3,000 every month,” says Maurya, a civil engineering student who plans to invest in a solar-powered A3 machine soon. 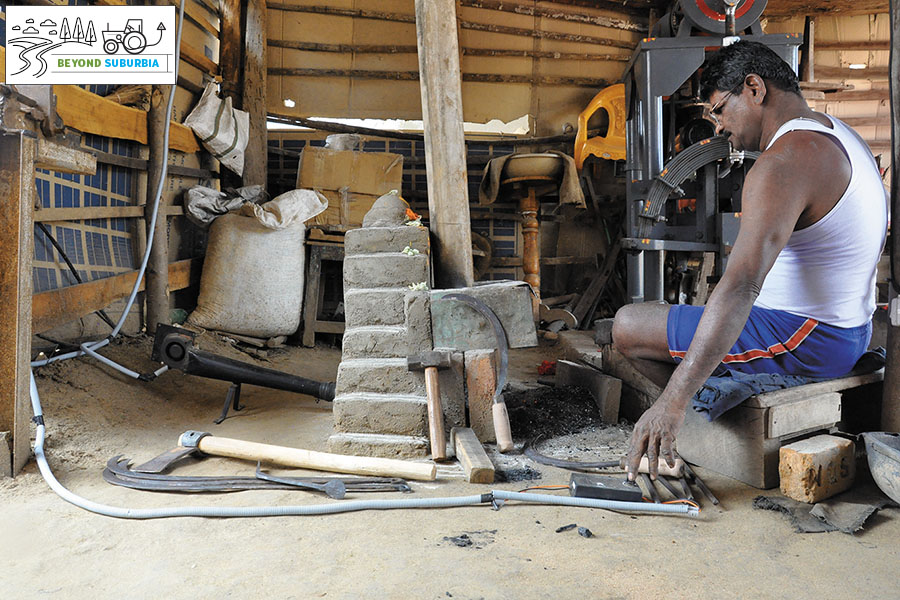 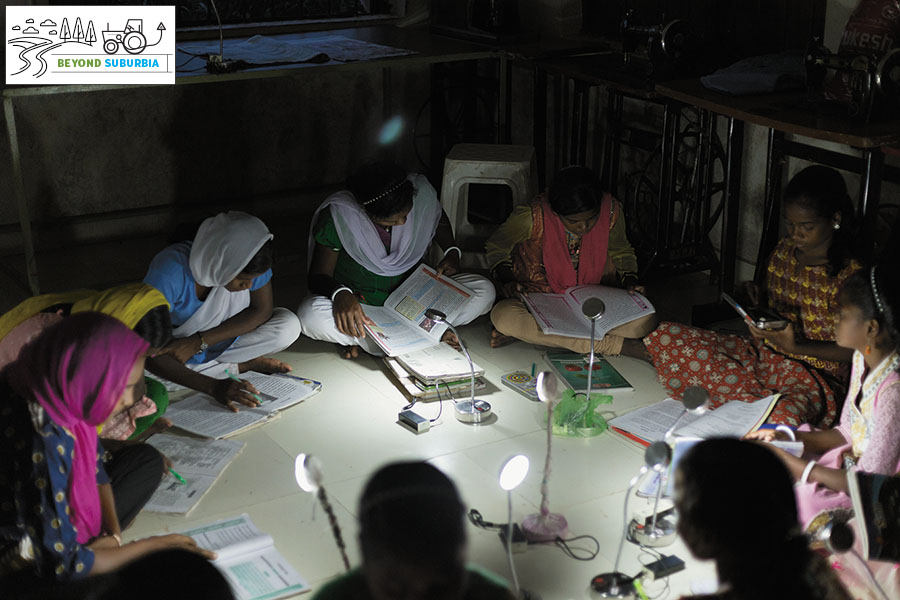 As part of the programme, each student is provided with a portable lamp and a battery for a one-time deposit of ₹200. “The students leave the lamp at home and carry the battery to school. Only the schools have solar-powered charging stations, not homes,” says Dipayan Sarkar, head of the design department at Selco Solar Light. Inspired by the mid-day meal scheme, the programme aims to ensure the students come to school every day to have light at home later in the day. 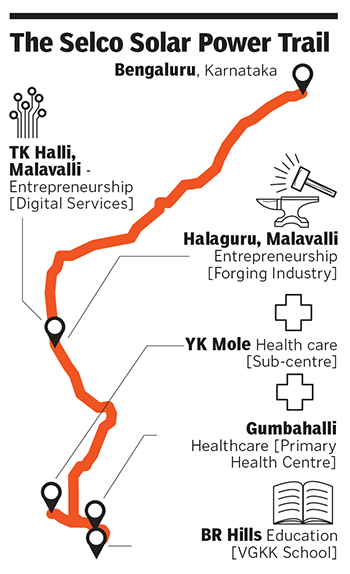 In Kariammanagar, in the Savdatti taluk, Patrappa Mahadevappa adopted Selco’s initiative to set up a solar-powered flour mill. He gets about 25 customers a day and earns about ₹400 per day. But, more importantly, the community members no longer have to make a 10-km trek to the nearest mill. “For solutions to be sustainable, they need to look at three aspects: Social, financial and technical,” says Hande.