They say government/central bank stance has not changed 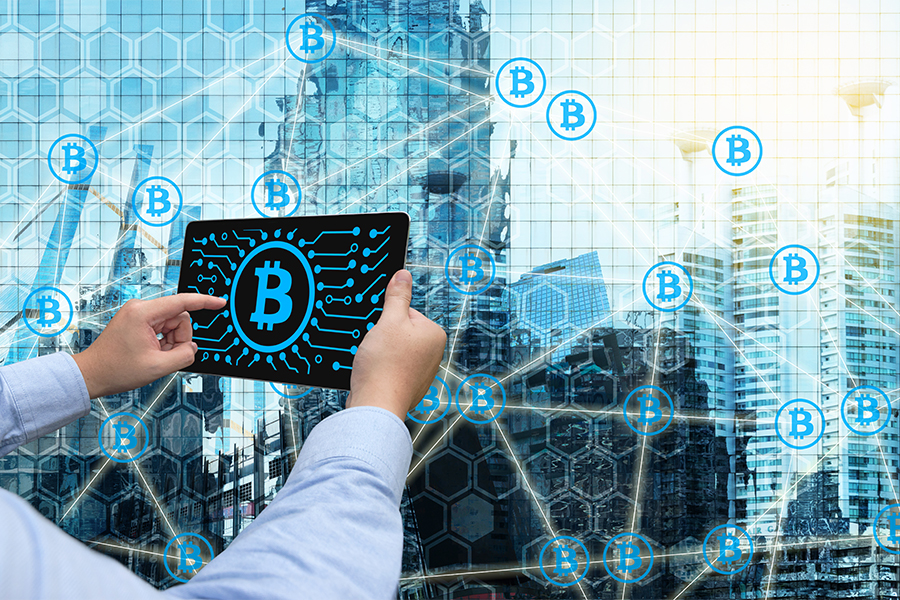 Image: Shutterstock
Finance Minister Arun Jaitley, in his budget speech on Thursday, just pricked the cryptocurrency bubble. In a move, which is in line with the stance taken by the Reserve Bank of India (RBI), Jaitley said that “the government does not consider cryptocurrencies legal tender or coin and will take all measures to eliminate use of these crypto assets in financing illegitimate activities or as part of the payment system”.

The government will explore use of block chain technology proactively for ushering in digital economy, Jaitley said.

But while coming down heavily on the popularity in usage of cryptocurrencies, the government has not commented on whether trading in cryptocurrencies is illegal and whether bitcoin exchanges can function in the country.

Zebpay, a bitcoin exchange company, attempted to play down the government’s statement and allay fears. Nischint Sanghavi, head of exchange, Zebpay, says: “The government’s position has not changed, it reiterated the stand by RBI that cryptocurrency is not recognised as legal tender in India.”
“This is being misreported that bitcoin is illegal. This is not true,” Sanghavi says. “Obviously the government is concerned because trading has been volatile.”

Ajeet Khurana, head, Blockchain and Cryptocurrency Committee of India (BACC), says: “What the finance minister said is a clear indication of how important and widespread this technological innovation has become in India.”

According to Malav Virani, partner at MDP & Partners, a law firm, the next step for the government would be to legislate and thereafter regulate cryptocurrencies in India. “Clarifications are needed in respect of taxability, KYC, transferability, ownership and acquisition of cryptocurrency in India,” says Virani.
The government, considering the existing risk factors, is unlikely to change its stance in the coming months.

The RBI in a circular in December 2017 had expressed “concern regarding the potential economic, financial, operational, legal, customer protection and security-related risks in dealing with such currencies… The RBI has also clarified that it has not given any licence/authorisation to any entity to operate or deal with bitcoins or any virtual currency”.

“There are huge market and regulatory risks associated with cryptocurrency trading and till measures such as having research information available and investor protection norms are established, the budget has provided a welcome direction,” says Vivek Belgavi, partner and leader (fintech), PwC India.

Tweets by @forbes_india
Budget 2018: Bonanza for farmers but not for the industry
Jaitley delivers punch to markets' bull-run with LTCG tax