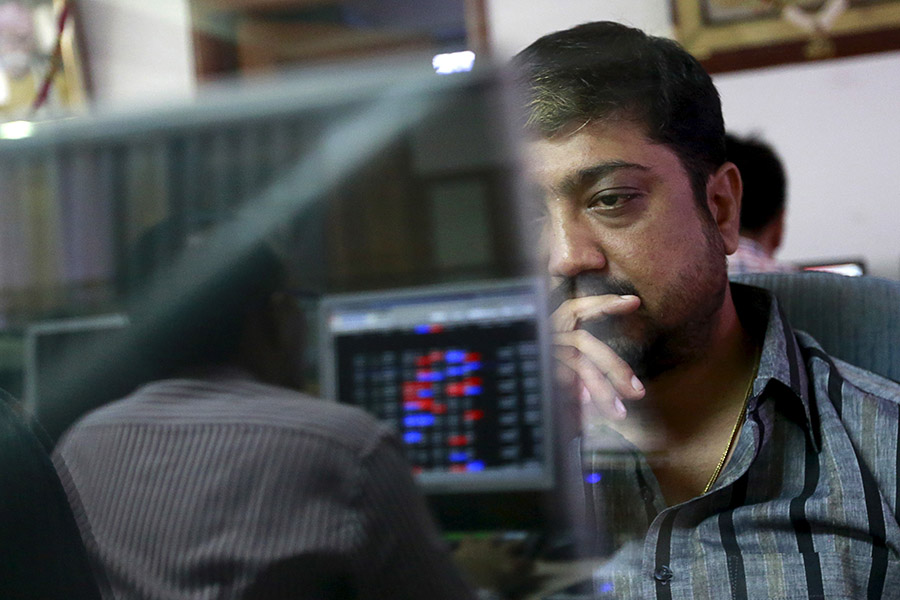 Finance Minister Arun Jaitley delivered the punch which investors had feared would come in the budget, by reintroducing a long-term capital gains (LTCG) tax on equities at 10 percent for gains in excess of Rs 1 lakh. This move is seen as an effort to raise revenues for the government, to meet other spending requirements.

The stock markets, which were moving in a narrow range as Jaitley announced various moves relating to boosting income for farmers, health care and rural infrastructure, suddenly slid after the announcement. The Nifty 50 index fell to 10,907 points, down 120 points over the previous close of 11,027.7, while the 30-share Sensex Index slid 390 points to 35, 574.4 points, down from a previous close of 35,965.02.

But he has also provided relief, in the form of ‘grandfathering’, which means that capital gains accrued before January 31, 2018, will remain exempt from payment of tax. Marker experts Forbes India spoke to said considering this move was expected, it is not likely to impact how investors behave in the coming months. The short term capital gains (STCG) tax rate of 15 percent is retained on investment holdings up to one year.

Other asset classes such as real estate and gold already face a long-term capital gains tax.

“Given the fact that theoretically such a move was likely to be introduced, the move will impact the markets only marginally,” says Aashish Sommaiyaa, managing director and CEO of Motilal Oswal Asset Management Company. Sommaiyaa says from an investor perspective, the churn in their portfolio will reduce. “Also when they flip, the new investment needs to be more attractive [than the savings on paying the tax].”

Sommaiyaa was disappointed that Jaitley spoke very little about the future drivers for growth for the economy and the need to boost private capex. “It was not even in the optics. Previous budgets had spoken about public private partnership, but it appears that the government operates like an invisible hand, for money to be transferred from one sector to another,” he says.

The markets ended marginally down, but had substantially recovered from their intra-day lows, after the LTCG tax announcement. The Nifty 50 closed at 11,016.9 points, down 10.8 points while the Sensex closed down 58.36 points at 35,906.6 points.

Jaitley, while announcing the LTCG move, had said that the total amount of exempted capital gains from listed shares and units is around Rs 367,000 crore as per returns filed for AY 17-18.  “The return on investment in equity is already quite attractive even without tax exemption. There is therefore a strong case for bringing long-term capital gains from listed equities in the tax net,” Jaitley told Parliament.

Jaitley kept the impact of this move uniform, wherein a tax was also introduced on distributed income by equity oriented mutual fund at the rate of 10 percent.

This will provide a level-playing field across growth-oriented funds and dividend distributing funds. In view of grandfathering, this change in capital gain tax will bring marginal revenue gain of about Rs 20,000 crorein the first year, Jaitley estimates.

It is difficult to determine whether the government will be able to garner so much through this tax announcement. Vikas Khemani, president and CEO of Edelweiss Securities, estimated this gain to be lower at around Rs 10,000 crore. He, however, was more concerned by the fact that the government, while introducing the tax, did not remove the securities transaction tax (STT), which was introduced more than a decade ago and stands at 0.1 percent for delivery based equity trading.