FM simplifies GST returns in Budget 2020: What you need to know

Nirmala Sitharaman said the new system, to come into effect from April 1, will involve SMS-based filing and other automated features 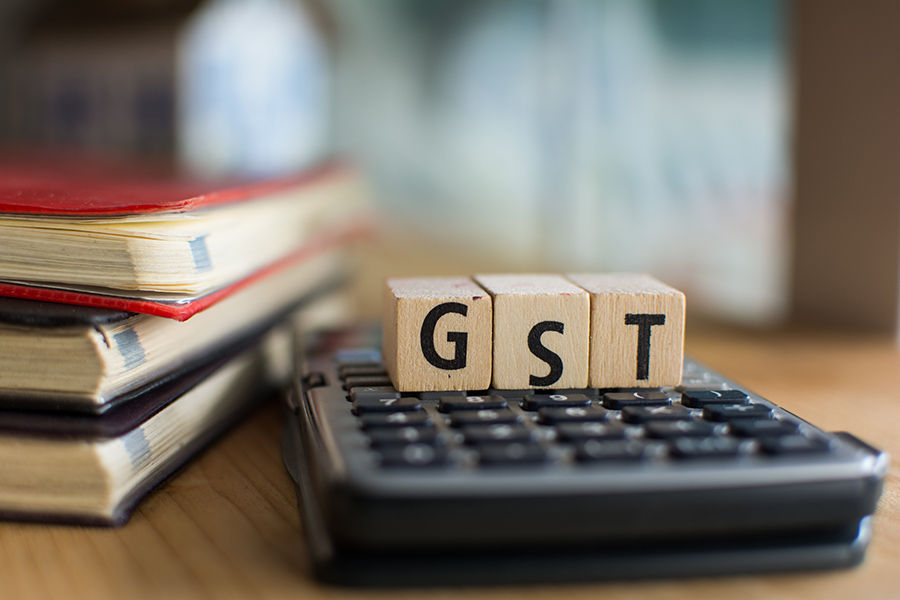 
Finance Minister Nirmala Sitharaman, on Saturday, said the government is running a pilot to simplify filing returns for the Goods and Services Tax (GST); a full-fledged rollout is due at the onset of the new fiscal. The Centre is also deliberating on the GST rate structure to address issues such as inverted duty structure, she said.

“It will make return filing simple, with features like SMS-based filing for nil return, return pre-filling, improved input tax credit flow and overall simplification. Refund process has been simplified and has been made fully automated with no human interface,” Sitharaman said.

The government is also employing technology to streamline the taxation regime.

“Dynamic QR-code is proposed for consumer invoices. GST parameters will be captured when payment for purchases is made through the QR-code. A system of cash reward is envisaged to incentivise customers to seek invoice. Deep data analytics and AI tools are being used for crackdown on GST input tax credit, refund, and other frauds and to identify all those who are trying to game the system. Invoice and input tax credit matching is being done wherein returns having mismatch more than 10 percent or above a threshold are identified and pursued,” she added.

The Finance Minister added that GST rate cuts have culminated in benefits to the tune of Rs 1 trillion to consumers, which is equivalent to 10 percent reduction in overall tax incidence. The reduced GST rates have led to an average household saving about 4 percent on its monthly spends.

Hailing GST as a massive success, Sitharaman pointed out that the Centre, in the last two years, have added 60 lakh new taxpayers. As many as 40 crore returns were filed during this time, 800 crore invoices were uploaded and 105 crore e-way bills generated.

In fact, the government claims to have collected Rs 1.1 lakh crore in GST in January 2020, as against Rs 1.02 lakh crore in the corresponding period last year. In fact, this was the third month in a row when GST collections crossed the Rs 1 lakh crore mark.

The finance minister, however, admitted that the roll-out of GST has been a bumpy ride but the Centre is taking initiatives to iron out the creases.

“During this phase of maturing, GST did face certain challenges. This was natural as transition was daunting. GST Council has been proactive in resolving issues during transition,” Sitharaman said.

In her speech, she also paid homage to the GST regime’s ‘chief architect’, the late Arun Jaitley.