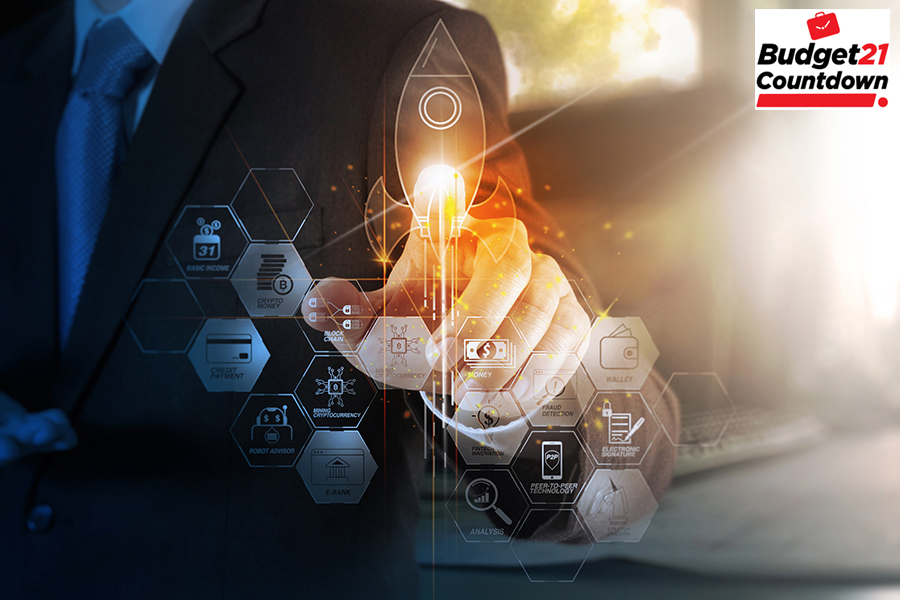 With nearly 22,000 startups recognised by the government of India, the country is the third largest home to new tech and tech-enabled ventures in the world. With the economy projected to shrink as much as 7.7 percent in the current financial year due to the Covid-19 pandemic, expectations are high among entrepreneurs for the year that starts April 1 and from the upcoming Budget 2021.  Founders of startups and venture capitalists are looking to the central government to take strong steps to encourage new businesses, which are playing an increasingly important role in the Indian economy. They are building products and services not just for domestic consumption, but also for global customers.  “Our core expectation from the budget is the creation of a level playing field for Indian technology startups,” Vishesh Rajaram, founder and managing partner of Speciale Invest, said in an email to Forbes India. The VC firm offers seed investments to deep tech startups.

Tweets by @forbesindia
Budget 2021 reckoner: All eyes on private sector to drive growth
Budget 2021: Expectations for healthcare sector in a crucial year for wellness