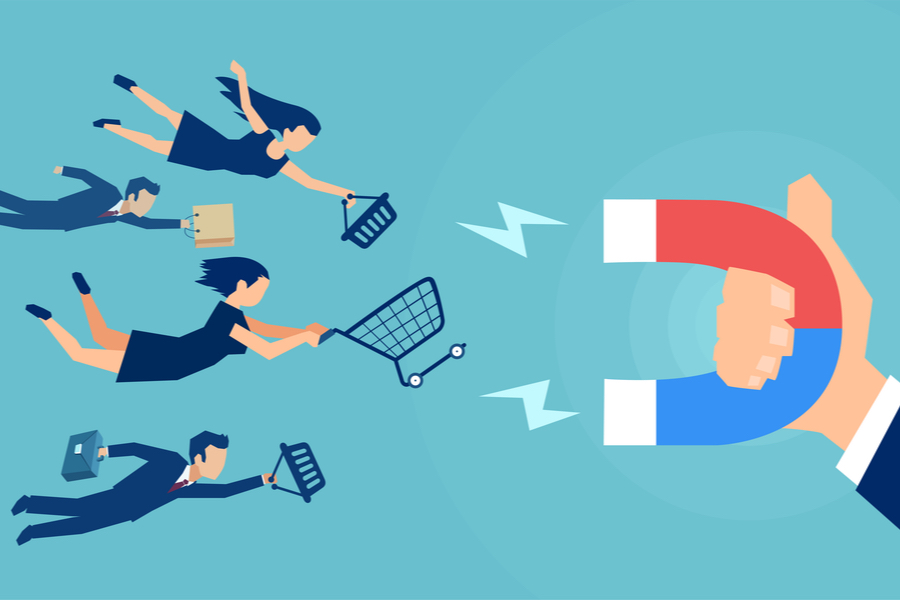 In a year when economic activity collapsed, balancing competing demands on expenditure was a tightrope walk. The end result was a significantly higher fiscal deficit number than the government had budgeted for. For now the markets have chosen to overlook this number and are likely to be focused on the glide path set out in the Budget.

For FY21 the revised fiscal deficit stands at 9.5 percent of GDP, which would necessitate an extra borrowing of Rs80,000 crore in February and March 2021. Almost immediately bond yields hardened by 10 basis points with the 10 year India bond quoting at 6.05 percent. The extra borrowing could be absorbed by markets as long as global interest rates remain low. A rise in rates would leave developing countries like India vulnerable.

“There is significant demand for high quality government paper,” said Taimur Baig, chief economist at DBS Bank in an interview with CNBC-TV18 explaining that there had been a lot of demand for Chinese government debt and he saw no reason why the extra Indian borrowing could not be met.

For FY22 the deficit has been pegged at 6.8 percent of GDP and there are indications that it may undershoot that target. Nominal GDP growth has been pegged at 14.4 percent or Rs222 lakh crore and the budget assumes a 14 percent growth in taxes. A nominal growth rate of 13-15 percent usually results in a tax buoyancy of greater than one and so the 6.8 percent fiscal deficit rate may not be reached. Similarly for FY21 the GDP target is Rs194 trillion but buoyant tax revenues (GST collections for January 2021 are estimated at Rs1.2 lakh crore) could result in that number being exceeded reducing the 9.5 percent deficit number.

What enthused investors was the fact that in breaching the deficit the government chose to prioritise capital spending and maintained spending at Rs4.39 lakh crore compared to the Rs4.12 lakh crore they had initially planned for. Part of this would go in substantial increase in spending on health but there were also hikes in infrastructure spending especially on roads and highways.

The government plans to keep the increase in capital spending and for FY22 capital spending is slated to rise another 26 percent to Rs5.54 lakh crore with a substantial increase in health and infrastructure spending. In addition, a robust disinvestment pipeline that includes two government banks should bring in Rs175,000 crore.

The heightened deficit numbers will necessitate changes to the Fiscal Responsibility and Budget Management Act in order for the government to slowly repair its fiscal health. Finance Minister Nirmala Sitharaman has committed to a 4.5 percent deficit target in 2025-26 giving her the leeway to spend and get growth back on track. If growth doesn’t recover meaningfully balancing the Budget will get a lot tougher.

Tweets by @forbesindia
Budget 2021: A flurry of big, good reforms for the financial sector
Budget 2021: What does a dip in budget allocation mean for the future of education?