Budget 2021: A flurry of big, good reforms for the financial sector

Bad bank to de-clog banks' balance sheets and free up capital to fund growth; two banks and one GIC to be privatised, govt says, and more 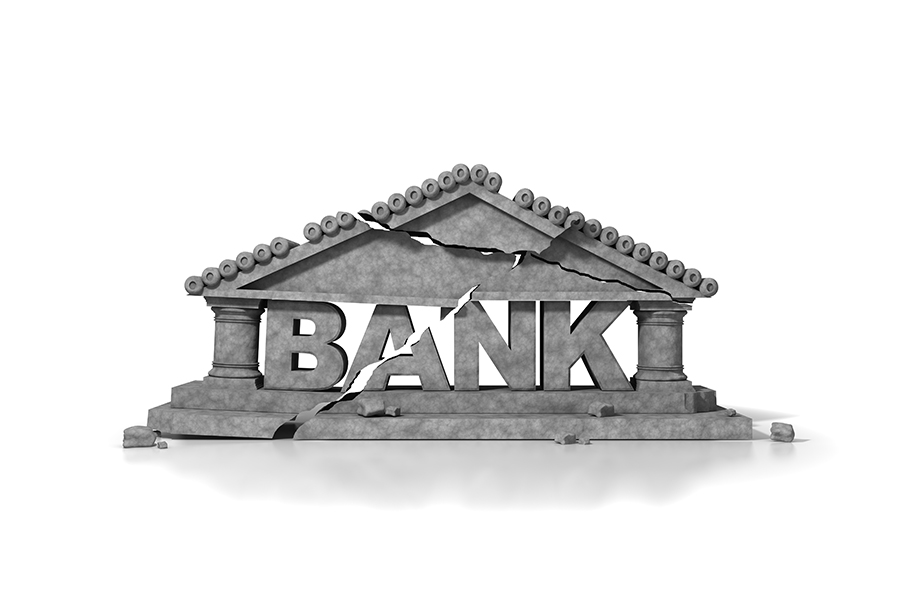 Finance Minister Nirmala Sitharaman surprised the troubled banking and financial services space, in a major way with huge reforms. The long-awaited bad bank proposal will take shape through a structure led by an asset reconstruction company (ARC). The government—has also for the first time—announced plans to privatise two public sector banks and one general insurance firm. While the names of the banks are yet to be disclosed, the fact that the government is thinking on these lines is a huge positive. For years, public sector banks have been struggling to tackle rising bad loans and weak capitalisation, which almost made them impossible to grow. With each year, private sector banks have been eating into the share of public sector banks. In 2019, the government took its first step to consolidate several public sector banks, which now total 12, against 27 in earlier years. In the case of a bad bank, the proposal could materialise in two to three years. The assets will get transferred to the ARC at book value and an asset management company will turnaround these assets.  Ajay Srinivasan, chief executive of Aditya Birla Capital, called this a “big budget for growth” due to the expansionary nature of capital expenditure which the government plans to spend to push for growth and create more employment, after several sectors were hurt last year due to the pandemic-induced lockdown.
Srinivasan said the creation of the bad bank will help de-clog the balance sheets of banks to free up capital to fund growth.

The gross NPA for banks in India was estimated at 7.5 percent in September 2020 and could rise to 13.5 percent by September 2021, according to an RBI financial stability report. Srinivasan also lauded the move to create a development financial institution (DFI). After IDBI and IDFC, “There was an urgent need for long-term debt financing which is required for infrastructure projects.” Sitharaman has called for the need to have a lending portfolio of at least Rs 5 lakh crore for this DFI in three years. Insurance catalyst
The government also announced a move to expand the foreign investment in insurance sector to 74 percent from the current 49 percent. Under the new structure, the majority of directors on the board and key management persons would be Indians, with at least 50 percent of directors being independent directors, and specified percentage of profits being retained as general reserve.  “The non-life insurance sector finally witnessed a long-standing demand being fulfilled in terms of an increase in FDI limit to 74 percent. This should catalyse the long-term development and growth of the industry,” says Bhargav Dasgupta, managing director and CEO of ICICI Lombard General Insurance, one of the largest private insurance firms. These reforms, including privatisation of the public sector, are long-term measures, but considering that the government has indicated the direction it wants to take, there will be huge positives to emerge from each of these reforms.