Unsolved mysteries that intrigued the world

Recent discoveries have taken researchers a step closer to the origin of the Stonehenge. But many mysteries are yet to be solved 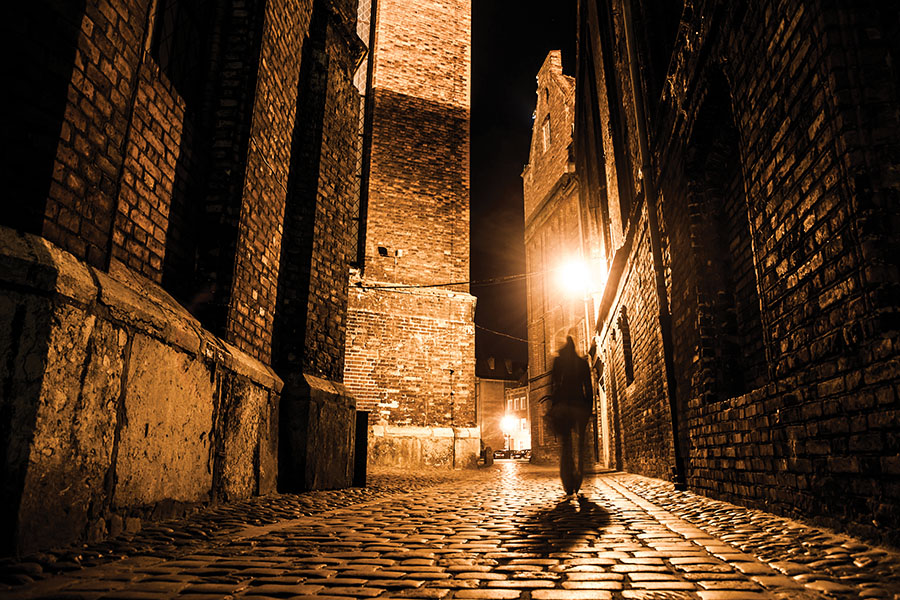 A serial killer murdered five women in London in 1888
Image: Shutterstock
1. Jack the Ripper: The unidentified serial killer murdered five women, all prostitutes, in London’s Whitechapel area between August and November 1888. Based on the weapons and his knowledge of the anatomy, it has been suggested that he could be a doctor or a butcher. Among the theories floated was one that connected the murders to Queen Victoria’s grandson, Prince Albert Victor.

2. Oak Island Money Pit: Is an island off the coast of Canada’s Nova Scotia home to treasures like Marie Antoinette’s jewels and Shakespeare’s manuscripts? Rumours of hidden treasures swirled after, in 1796, a boy discovered a pit going down at least 30 feet. Subsequent expeditions did not go beyond 108 feet as water would fill it up. Later, explorers found a tablet that, in 1886, was translated to read, “Forty feet below, two million pounds lie buried.” The bounty hasn’t been discovered yet, despite six people dying in its search.

3. DB Cooper: On November 24, 1971, a dapper flyer hijacked Northwest Airlines flight 305, using a briefcase that he said contained a bomb. The plane landed at Seattle and, after Cooper freed all passengers and some crew members in exchange for $200,000 and parachutes, he asked it to take off for Mexico. “Fly low and slow, with the rear door open,” he instructed. Before it could reach Reno for refuelling, Cooper parachuted out and vanished into the night. Five planes tailing him failed to spot him. 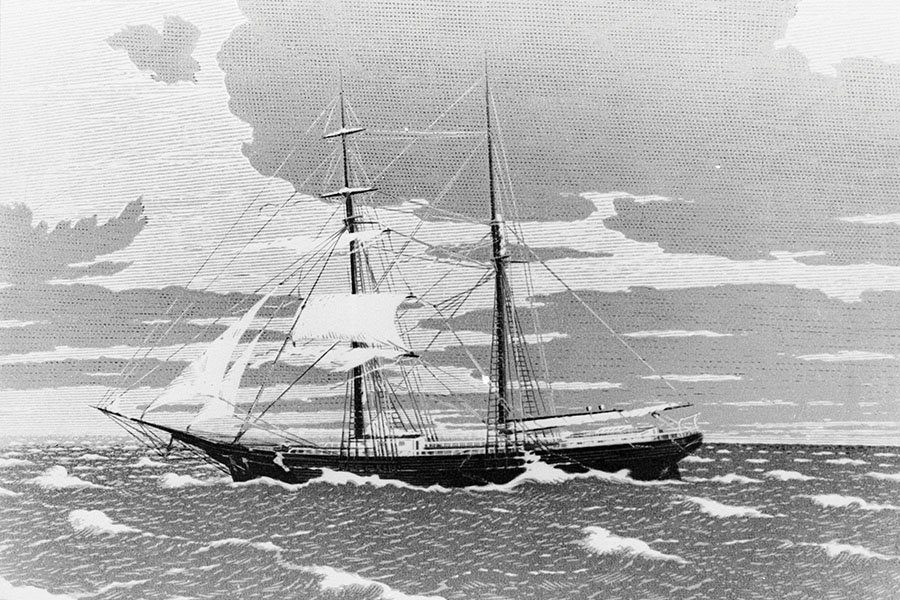 The Mary Celeste’s 10-member crew went missing in 1872. While provisions on the ship headed to Genoa, Italy, from New York City were intact, its solitary lifeboat was not found
Image: Keystone / Getty Images

4. Mary Celeste: On December 5, 1872, Mary Celeste was found adrift on the Atlantic without a trace of its 10-member crew—the captain, his wife, their two-year-old daughter and seven seamen. The ship had set sail from New York City about a month ago and was headed for Genoa in Italy. Provisions that could last the crew for six months were intact, barring a few bottles of alcohol, as were the crew gear. Only its solitary lifeboat went missing.

5. MH370: Hyperconnectivity is nothing. A Malaysia Airlines flight from Kuala Lumpur on March 8, 2014, proved it many times over when it disappeared following a sudden change of course. Satellite data shows it turned from its northeasterly route, and flew back towards the southern Indian Ocean, opposite to its destination of Beijing. It is said to have run out of fuel and crashed into the ocean. Investigations have been closed recently. But a four-year-search has not yielded any wreckage.