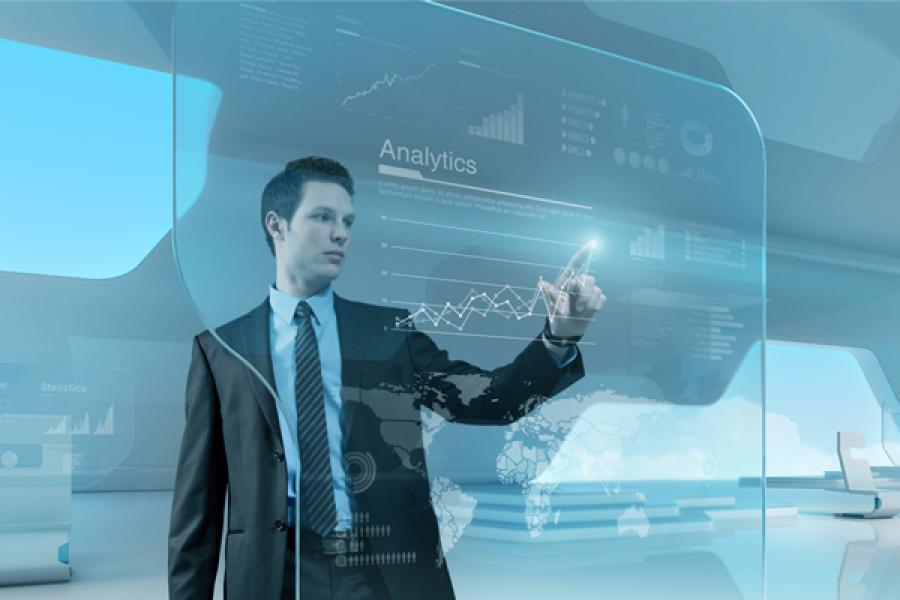 Nearly 32 percent of Indian companies will turn into “mini-states” and take on a prominent role in society by 2022, according to an HR forecast by PricewaterhouseCoopers (PwC).

In a September report titled India Workplace 2022, the global consulting firm divided corporates into blues, greens and oranges, in which blues represented companies where consumer preferences and profit margins dominated the business model.

Oranges, or companies that are likely to fragment into looser networks of autonomous operations, dominated the pie commanding a 37 percent share.  These firms are expected to leverage technology, especially social media, to bring its many networks together. 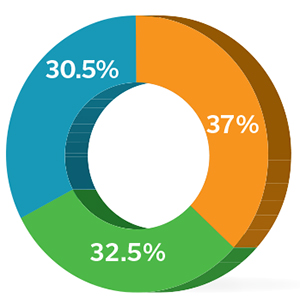 Another 32.5 percent, indicated by green, will grow more socially- and- environmentally-conscious over the next decade, and bring about “fundamental changes” in their business strategies. Compared to India, the percentage of ‘green’ work spaces is estimated to be higher in Germany (48), China (41) and the UK (39).

The PwC report also stated that though India is on its way to becoming the largest and youngest employable population in the world, about 81 percent of its CEOs are worried about the availability of employees with key skills.

Seventy-seven Indian CEOs were surveyed for the report. Overall 10,000 people from across the globe, including a fifth from India, were questioned about the evolution of the workspace and how that might affect future working lives.