This is the best year for the govt to set the house in order, says IDFC's chief economist 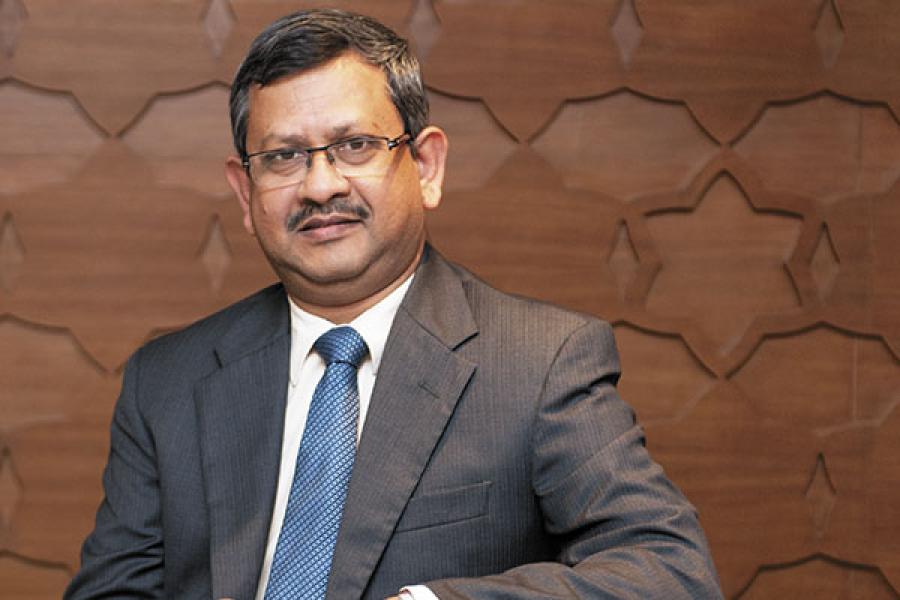 India’s growth story appears to have a mix of both hits and misses at the moment. The country has moved away from high inflation as well as trade and fiscal deficit concerns. Moreover, government spending is on the rise and policymakers are focussed on improving labour productivity, ensuring decentralisation of policies and digitisation, among other things.

However, there are clouds of uncertainty—a possible interest rate hike by the US Federal Reserve and global currency volatility, which could impact decision-making and investment patterns.

It is in this context that IDFC’s chief economist Indranil Pan says he is “cautiously optimistic” about India’s growth story. “This is the best year for the government to get the house in order. It is taking small steps, at the moment, to create a platform for sustainable growth,” he tells Forbes India. One of the biggest differences between the economic recovery now and the 2003-08 period is that this is an investment-led, rather than a consumption-led, story, he says.

“The investment cycle is showing some early signs of recovery. Led by an 18 percent rise in tax revenues, the government’s capital expenditure spending has increased by 18 percent in the April-June quarter of the current fiscal, mostly in the areas of roads and civil aviation,” Pan wrote in an August 19 IDFC macro-economic report titled ‘India: Some hits, some misses’.

In another positive development, capital goods production has expanded 6.2 percent in FY15 after three years of decline and import of capital goods has risen since November 2014 after declining for two-and-a-half years, the IDFC report says.

Pan, who recently joined IDFC after a stint with Kotak Mahindra Bank, has pegged India’s GDP growth for FY2016 at 7.7 percent. This is in contrast to global ratings agency Moody’s which recently lowered its growth forecast for India this year from 7.5 percent to 7 percent. Pan is confident interest rates will continue to come down. “With expectations of headline retail inflation at around 5 percent average for FY2016, we think there will be scope for the RBI to reduce the repo rate by a further 50 basis points,” he says. This, along with recapitalisation of banks, should help lower the borrowing and lending rates of banks further, he added.

On the ground, private spending is likely to be delayed by 12-18 months until capacity utilisation improves. Most public sector banks, straddled by high non-performing assets (NPAs), are still nursing themselves back to health, he says. In this scenario, with commodity prices still low, inflation and interest rates in India are likely to remain low too. This would provide the government the opportunity to bring in structural changes.

Pan hopes the government focusses on some crucial reforms in the days ahead. “They will have to focus on trying to introduce the GST (Goods and Services Tax) bill in the winter session of Parliament,” he says. Other reforms include implementing the Seventh Pay Commission report, which will revise government employees’ salaries and help boost domestic spending and demand.

“There can be landslides ahead, but the government will have to keep chipping off the blocks and clear the path,” he says.
The worst may not be over, says Pan, about global risks and the recent China-led currency concerns. But India, he feels, is better-placed than it was during the US-linked ‘taper tantrum’ days of 2013. “The RBI has enough ammunition to deal with the situation [of a weakening rupee],” he says.