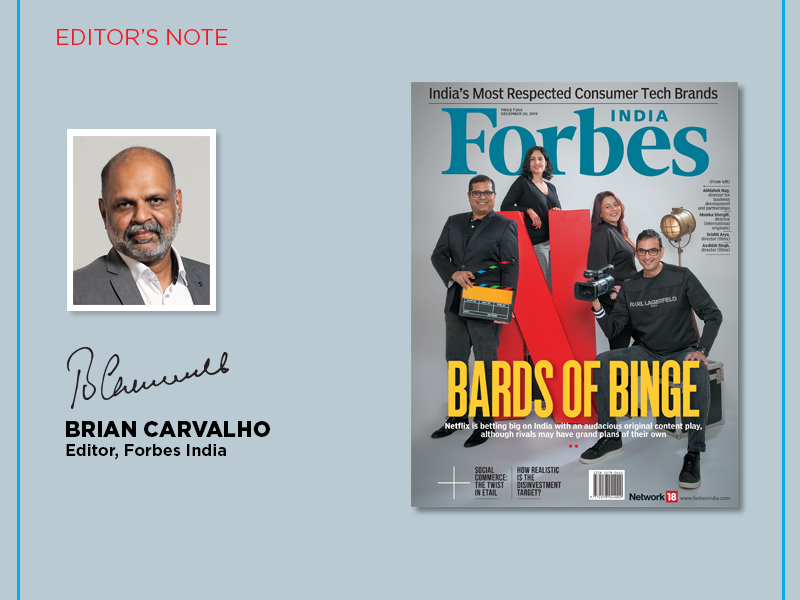 The brand Polaroid would ring a bell with Gen Z, never mind that Polaroid Corporation was founded way back in 1937. The Boston Globe in those early days called it a “juggernaut of innovation” and many today consider it the Apple of the four decades in which founding CEO Edwin Land, a scientist, led the company from the front.

The pioneer of instant film cameras, Polaroid’s first challenge came in the ’90s with the advent of videotape. The decline set in as the world of photography changed with quick (one-hour) colour film processing, single-use cameras, camcorders and eventually digital cameras. By October 2001, Polaroid Corp had filed for bankruptcy protection. Over the next 15-odd years, via a series of acquisitions, the label was stamped on a motley range of products—LCDs, plasma televisions and portable DVD players. By the time Flextronics bought Polaroid’s operations, it had moved some manufacturing to China. Another bankruptcy followed… more buyers came and went and, by 2010, Lady Gaga waded in as “creative director”. The last acquisition came in 2017 when 28-year-old Polish investor Oskar Smolokowski bought it, paving the way for the rebranding to Polaroid Originals. So if you’re looking for instant film (colour and black & white) and cameras (new and vintage), you’ll find them on your favourite e-shopping website.

Brands can live on in consumers’ minds and hearts for much longer than the companies in which they reside. The (often changing) custodians of such brands have the responsibility to ensure they don’t erode that equity; and although Polaroid will never again witness the highs of the ’60s and ’70s, it is still a brand a section of consumers will revere. That’s because Polaroid continues to attempt to be different and relevant with its brand promise with new instant analog cameras inspired from the ’70s but adapted for modern times (for instance, with Bluetooth technology). Consumers respect the cult brand not just for what it was but for what it now has become.

The first Forbes India-TRA Research study on India’s Most Respected Consumer Tech Brands is all about the traits of trust and respect. And, like most perception-based surveys, this one’s more about mind share than market share. As Rajiv Singh, who coordinated the project with TRA Research, writes: “Perceptions may not always be accurate, but fact is that brands are largely defined by them.” Of course there are brands for which perception and sales move in tandem swimmingly (think Samsung); but mind share does not always translate into market share. Consider Nokia (No 20 on our list), which enjoys a high level of trust and respect, although its share in mobile phones is in low single digits. The former is because of the equity that still resides in the brand, which in the 2000s accounted for 4 percent of Finnish GDP.

Our cover story is on a relatively new consumer-tech kid in town, the 22-year-old Netflix, which began with a DVD rental business model. In 2010, founder Reed Hastings began streaming media activities, and two years later entered content production. In 2016, Netflix entered India, and as Singh who’s scripted this fortnight’s cover story points out, India is critical to the over-the-top platform colossus for many reasons. Just one of those: By 2023, India is projected to have roughly 500 million online video subscribers, the second largest base in the world after China—where Netflix doesn’t have a presence. For more on what’s in the Netflix pipeline for India, don’t miss “Mighty Little Beam”.