India's billionaires: Celebrating wealth as a by-product of innovation, creativity

Many of the Indian billionaires who made it to the list—166, totally—have grown their wealth by building assets and providing services that benefit consumers and investors 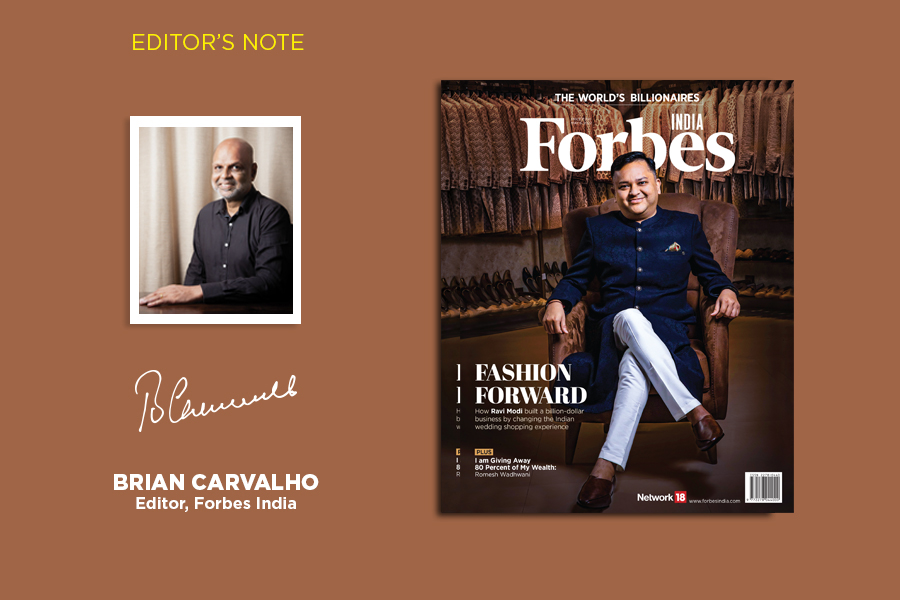 It is a perpetual paradox that while some of the most popular—and expensive—footballers are celebrated, the teams they represent are often scorned for the billions they pour into acquiring the cream of the talent.

So, if a Kylian Mbappe, or a Jack Grealish or a Romelu Lukaku is venerated for their goal-scoring prowess, the moneybag owners of the clubs that bought them—Paris Saint-Germain, Manchester City and Chelsea, in that order—invariably risk being perceived as tycoons who care less for the beautiful game and more for the prestige and glamour that come along with ownership. (Few billionaire owners buy a club for a return on investment; that comes from more lucrative core pursuits like oil and metals.) The argument against so much money sloshing around on the football pitch is that it widens the gap between the smaller clubs (who sooner than later lose their best players to the bigger ones) and there’s little left to deploy at the grassroots.

Extend that metaphor beyond football’s bankrollers to the entire world’s billionaires club, and it’s a similar story—of disproportionate wealth at the top of the pyramid. And if Cristiano Ronaldo is venerated as a record-breaking and durable goal-scoring machine, so is an Elon Musk for disrupting automobiles and, audaciously, attempting to buy Twitter for the Utopian ambition of an “uncontrolled” internet.
Musk has as many fans as he has detractors; the latter have been growing as the Tesla and SpaceX founder persists in giving the feeling that the world’s richest man is above the law. If you have a gaggle of such billionaires displaying their clout, it only reinforces a negative image about these gazillionaires.

A recent research study by Ohio State University and Cornell University involving 2,800 participants across eight experiments suggests that while a Musk or a Jeff Bezos or a Warren Buffett may be admired for individual exploits, they aren’t quite adored when considered collectively.

One explanation may be that the billionaire on his or her own is known as a leader, entrepreneur, innovator—not just a wealth-creator. Get them together, and the cumulative net worth grabs the limelight. For instance, the cumulative worth of the world’s 2,668 billionaires on the Forbes 2022 list is $12.7 trillion, a little more than twice the size of the Japanese economy, the world’s third largest. That figure doesn’t sit well when you consider that some 9.2 percent of the world, or close to 700 million people, live in extreme poverty on less than $1.90 a day, according to the World Bank.

We at Forbes India celebrate wealth-creation because it is a by-product of creativity and performance. Many of the Indian billionaires who made it to the list—166, totally—have grown their wealth by building assets and providing services that benefit consumers and investors. Our cover story is on reclusive apparel magnate Ravi Modi who has racked up a net worth of $3 billion after recently taking the company he founded in 1998 public. As Modi told Manu Balachandran in a rare interview at his Kolkata home: “People talk about wealth, I believe the real wealth I have earned is time for myself.”

If Forbes India focuses on wealth, it is not just on the creation part but also on giving it back. Divya Shekhar identifies a new breed of tech entrepreneurs that promises to be the torchbearer of Indian philanthropy in the medium term. Naandika Tripathi spoke to Indian American billionaire Romesh Wadhwani who, at 74, says he is giving away 80 percent of his wealth. Why? “…Because I continue to feel the satisfaction of being an entrepreneur.” For more on those initiatives, turn to page 36.