EMI-linked products are getting popular. But can people repay?

Several companies are making attractive debt-financing offers during the lockdown, luring with loans 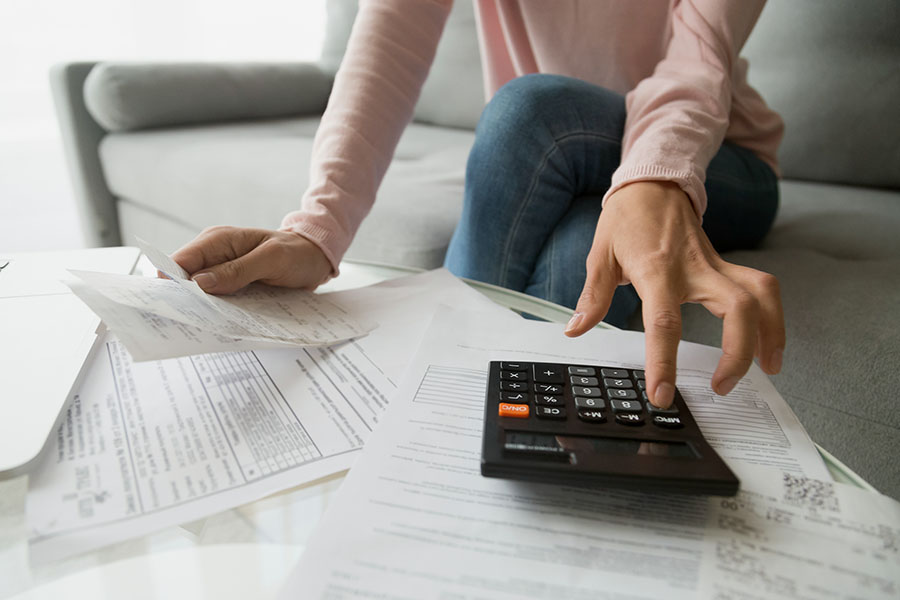 
In May, when the Reserve Bank of India (RBI) cut the repo rate further to 4 percent this year, it paved the way for private and public sector banks to lower their lending rates, and in turn their EMIs.

Banks, through an RBI directive, have offered an extension of the moratorium on loan repayments, but that does not mean it is a waiver. In times as uncertain as these—when individuals have seen salary cuts or lost jobs and small businesses have seen a complete drop in revenues from customers—payment of EMIs on loans has become a challenge.

Bajaj Finance, which has a range of products to induce people to take loans or spend more on their cards and pay through EMIs, has seen a drop in profit, assets under management and number of customers too. This only makes the market more challenging. As a result, lenders have come out with innovative schemes to lure customers.

Hyundai Motors has an “EMI Assurance Programme” wherein it will pay for three car loan EMIs for customers working in a private firm who have lost their jobs due to poor financial health of the firm or its acquisition or merger. The cover is underwritten by Shriram General Insurance and applicable on loans for select cars that were purchased in June. The allowed EMI amount is minimum ₹2,000 and up to ₹50,000.

The Bajaj Finserv Health EMI Network card, on the other hand, allows individuals to pay for medical expenses incurred, in EMIs. This applies to treatments such as dental care, eye care and hair transplantation among others, with offers from September this year to March 2021.

Lizzie Chapman, chief executive and co-founder of digital lending startup ZestMoney, says: “There is a massive boom in demand for EMI products. We are seeing that even those who do not necessarily need finance are more likely to take one because the future is uncertain.” ZestMoney, along with Digit Insurance, had in 2019 created a product—which continues to be operative—covering customers for a portion of their debt burden of EMIs in case they cannot pay due to hospitalisation, permanent disability or death. Several finance firms have since introduced similar ‘credit protect plus insurance’ products.

Chapman says they have doubled the number of edtech partners, forecasting the demand for loans in this sector in coming months.

Due to the lockdown and standstill in business, bank credit to individuals and small businesses has fallen. Credit from banks towards housing has fallen by 0.61 percent, vehicles by 1.65 percent, unsecured personal loans by 3.69 percent and MSMEs by 4.22 percent, according to RBI data for April compared to March.

Chapman says with India’s household debt-to-GDP ratio at 12 percent (as of January), much lower than China’s (55 percent as of December 2019) and the US (75 percent in January), its outstanding credit lines are low and can rise in the coming years. The critical element for individuals and small businesses in India will, however, be the ability to repay loans, come September 1, when the moratorium on loans is lifted.