Tapping China's love for Japanese anime in a pandemic

Medialink's Lovinia Chiu, anime entrepreneur, plans to venture into ecommerce and other merchandise to find new revenue streams for the business, hit by Covid-19 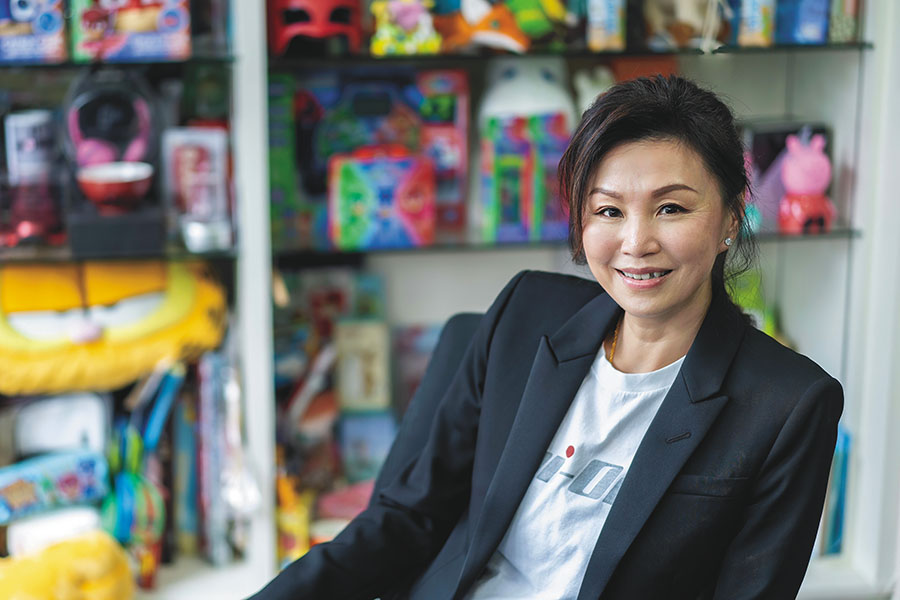 Lovinia Chiu is optimistic that producing content will become an important driver of future growth. “We are cautious when we select production to invest in. It’ll take time to become more significant, but the overall result will be impressive going forward,” she says
Image: Courtesy Media

Lovinia Chiu returned in January to Hong Kong from a business trip in the US and she soon thereafter had to confront a challenge felt worldwide: How to keep her Medialink business going during a global pandemic.

Much of her success depended on meeting customers in China and suppliers in Japan. “During Covid-19,” says Chiu, we can’t go visit our clients and we missed a lot of trade shows.”

As the name implies, Chiu’s Hong Kong-based Medialink Group connects anime producers in Japan with consumers in mainland China. Medialink gets 80 percent of its revenue acquiring anime from Japan’s myriad studios and distributing them to big buyers such as China’s Nasdaq-listed sites Bilibili and iQiyi.

The pandemic is hurting Medialink’s business. In late June, Medialink said sales in its 2020 fiscal year, which ended in March, fell by a third to HK$315 million ($40 million) sending profits down by 66 percent to HK$36 million.

Before the pandemic, business was booming: Medialink reported a 12 percent increase in earnings for the year ending March 31, 2019, to HK$106 million ($14 million) on a more than 50 percent jump in revenue, to HK$476 million. That performance capped three years in which Medialink saw sales and profits almost triple. The company’s IPO in May last year on the Hong Kong exchange was almost 15 times oversubscribed and valued it at more than HK$600 million.

Even before the pandemic, however, slowing growth in China was starting to squeeze. Medialink’s sales in the six months ended September 30 nearly halved, just before the Covid-19 outbreak.

Now, lockdowns are helping demand, but supply from Japan has been hit by social-distancing rules there (although Japan has relaxed many restrictions). 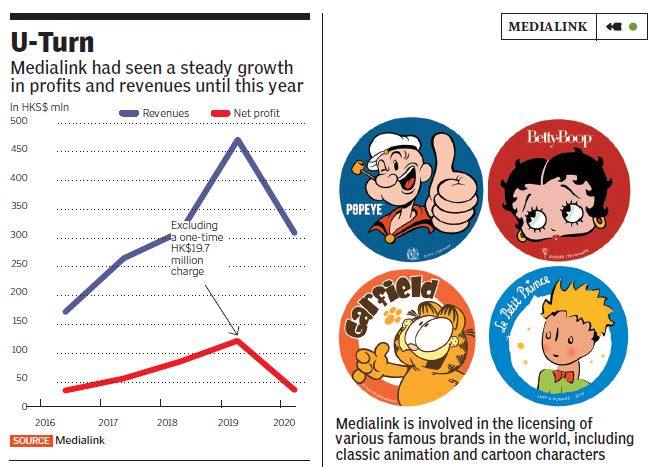 To find new revenue, Medialink is planning to venture into ecommerce later this year with a site selling anime-themed clothes, toys and other merchandise. “We have a lot of new ideas to make our business expand,” says company chairman Chiu, 55.

So far, China has been an ideal market, where many grew up watching Japanese cartoons, and rising incomes meant more spending on entertainment.

In 2018, anime, and the comics and games based on them—collectively known as ACG—garnered $6.9 billion in sales from 400 million fans in China, up by 10 percent from 2017, according to Shanghai-based iResearch. 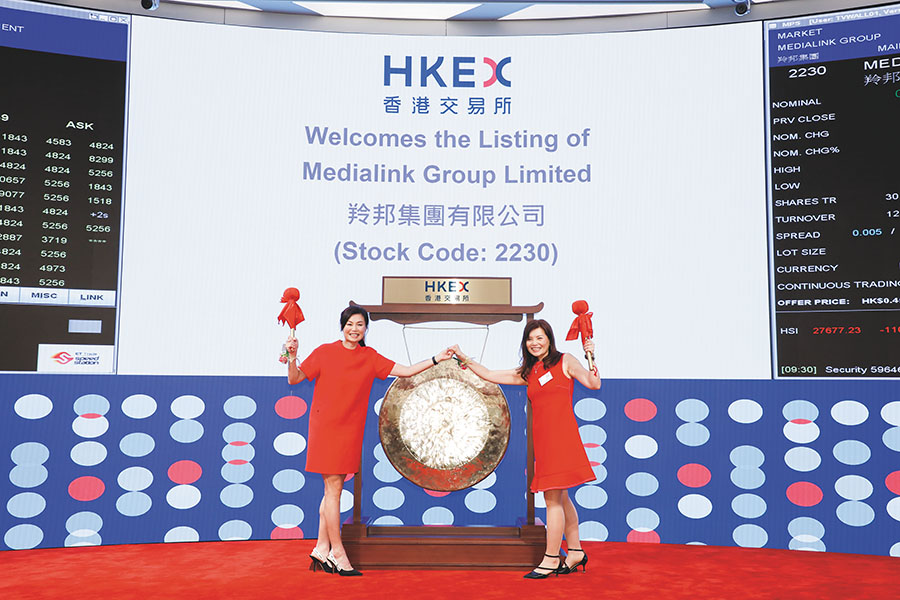 Despite having a knack for spotting potential hits, Chiu admits she isn’t a big anime fan herself. After graduating in 1987 with a business degree from Hong Kong Shue Yan University, she worked as a marketing assistant at a small local media company, moving up the ladder before landing a job in 1993 at Hong Kong’s Star TV as a sales manager. But wanting to be her own boss, she quit a year later, using HK$100,000 in savings to start Medialink. (She continues to own a majority of the shares, worth over $20 million.)

Chiu’s first resale rights were for a Canadian cartoon, but soon she saw greater opportunity in the growing popularity of Japanese anime in China. So, in 1994, she spent five days in Tokyo to meet potential partners. Most were initially reluctant to partner with her, Chiu recalls. “I really had a lot of frustration,” she says.

It took Chiu almost a year to clinch Medialink’s first deal, to distribute content in China from studio Sogo Vision. Chiu says she finally won over executives with her deep knowledge of China’s market, youth trends and where in China to get maximum exposure. Over the years, Chiu built a long list of clients, including Aniplex, Avex Pictures and Kadokawa Corp. As of last year, Medialink owned the rights to distribute 386 different titles.

Chiu’s sister Noletta joined Medialink in 1994 after graduating from Southern Illinois University with a bachelor’s in cinema and photography. “I had no idea what licensing was,” she says. “We learnt step by step.” Now 51, Noletta is executive director in charge of merchandising:

Medialink also acquires the right to develop anime-based products, including clothing, toys and collectable figurines. Medialink had 114 such brands on sale last year. Noletta also runs Medialink’s offices outside Japan, including in Malaysia, Singapore and Thailand, where the company distributes anime as well.

Analysts say Medialink needs to diversify as consumers in China have more choices for entertainment, nibbling away at anime’s fan base. Medialink also faces the threat that its Chinese customers and Japanese suppliers just cut out Medialink and go direct. “You can’t rule out the risk that video sites will try to buy themselves,” says Zhang Yi, founder of Guangzhou-based consultancy iiMedia Research.

The bright spot is Medialink’s merchandise sales, Chiu says, which continue to expand despite slumping anime revenue. Even as overall sales fell last year, those for merchandise grew by 31 percent, and now account for a fifth of total revenues.
Medialink aims this fall to launch a dedicated site selling its licensed merchandise. “If we have our own platform of ecommerce, we don’t need to rely on other people,” Chiu says.

Another opportunity is taking Medialink upstream from being a distributor to also a producer. Medialink has already taken its first steps, co-investing in six anime series and one movie last year. The pandemic has forced it to delay releasing some of those, but Chiu says she is optimistic that producing content will become an important driver of future growth.

“We are cautious when we select production to invest in,” she says. “It’ll take time to become more significant, but the overall result will be impressive going forward.”