Classic games like Solitaire, Counter-Strike, and Snake is set to encourage Bitcoin adoption 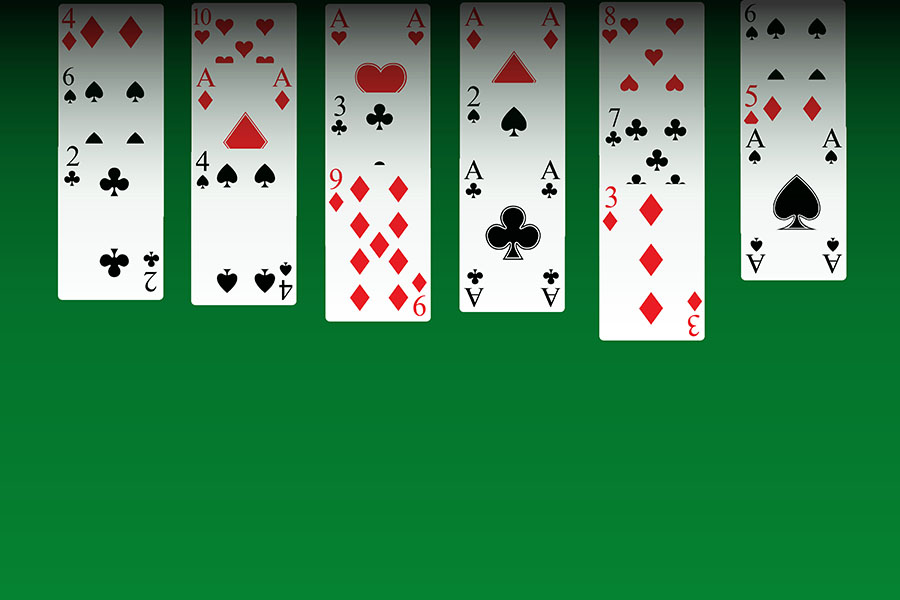 Playing games like Counter-Strike, Snake, and Solitaire now allows you to earn Satoshis. For the uninitiated, it is a little piece of Bitcoin (BTC). THNDR Games, a play-to-earn (P2E) company based on Bitcoin, and Zebedee, a gaming platform, will reportedly transform gaming with the power of Bitcoin.

It is worth noting here that the Lightning Network (LN), a layer-2 payment system built on top of Bitcoin, now allows for immediate microtransactions of Sats to pay out to gamers anywhere in the world. The chief strategy officer at Zebedee, Ben Cousens, claims that this truly answers a need in gaming.

About 60 percent of users of THNDR Game reside in the global south. It is a frequent market for Bitcoiner firms. Emerging markets have issues with unstable governments, volatile currency markets, and weak social growth.
Zebedee supports popular games like Counter-Strike: Go. It also accepts Bitcoin and LN. The company encourages social gathering places and casual games that could get people into Bitcoin in a way that surprises them, according to Cousens.

The proliferation of well-liked casual gaming genres also intends to introduce people to Bitcoin for THNDR, which released a mobile solitaire game on Monday. They actively target female audiences and gamers in developing markets. 60 percent of women globally who play games also play mobile games daily, according to Desiree Dickerson, CEO and co-founder of THNDR Games.

Additionally, the gaming sector is evidently larger than the film sector. Mobile gaming is the most common type, with 2.6 billion individuals playing games globally. According to Dickerson, it accounts for 60 percent of the overall gaming sector and is just growing.
In this scenario, the asset of Bitcoin can provide a financial lifeline to a large number of people. Thanks to almost instantaneous payment rails and Bitcoin-specific games, Bitcoin as a protocol now provides a means of escape in addition to minor financial rewards.

Cousens said, "Gaming and Bitcoin and Lighting is a huge onramp for Bitcoin [adoption]." He further noted that the Philippines and Brazil are the two major user bases for them, both of which have robust emerging crypto acceptance.

Additionally, Dickerson and Cousens provided examples of how gaming may introduce individuals to Bitcoin without imposing any particular 'ideology.' Gaming, especially idle gaming, is a laid-back atmosphere where players can start stacking Sats, whereas the Bitcoin and crypto communities are filled with infighting, dunking, and told-you-so's.