Two specific wallets handle most of the Ethereum transactions. Concern among users is fuelled as one of them is centralised 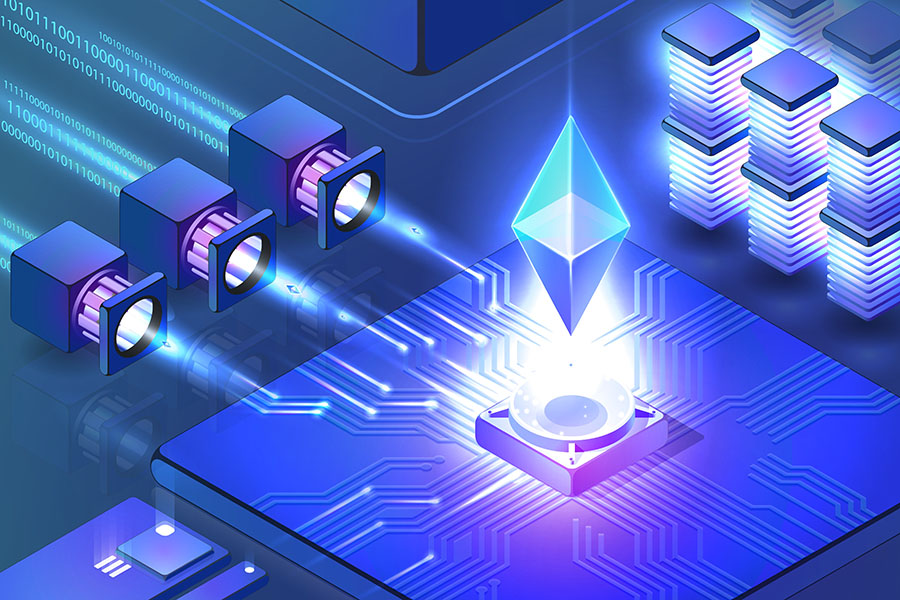 According to recent mining data, Flashbolts build more than 80 percent of Ethereum relay blocks. Flashbots is a centralised entity that acts as a relay for delivering Ethereum blocks and is dedicated to transparent and efficient Maximal Extractable Value (MEV) extraction. This has heightened community concerns about centralisation. It also raised concerns about the ecosystem's single point of failure.

Seven active relays have been found to deliver at least one block. Flashbots are in control of these relays. This has resulted in 81.70 percent of the blocks being delivered. BloXroute Max Profit, BloXroute Ethical, BloXroute Regulated, Blocknative, Eden, and Manifold are the other active relays. It is worth noting here that Ethereum's transition to proof-of-stake has been relatively trouble-free. However, the community is growing increasingly concerned about the centralisation of players involved in blockchain network block construction.

Proponents of Flashbots argue that the system is a decentralised autonomous organisation (DAO) that will eventually decentralise itself. However, the need for a complete redevelopment of Flashbots or a similar system to mitigate unforeseen complications in the post-Merge era is obvious. On September 15, it was reported that two wallets handled 46.15 percent of all Ethereum transactions.
Crypto market intelligence platform Santiment tweeted regarding this, "According to our #Ethereum Post Merge Inflation dashboard, 46.15% of the #proofofstake nodes for storing data, processing transactions, and adding new #blockchain blocks can be attributed to just two addresses. This heavy dominance by these addresses is something to watch."

The tweet accompanied a public poll with options 'That's fine' and 'This needs to change.' Interestingly, 75.4 percent of users voted for 'This needs to change.' This demonstrates that even users are aware that having more than 40 percent of blocks settled by only two providers is not ideal. It is especially concerning when one of them is a centralised service provider such as Coinbase. Köppelmann went on to say that the top seven entities control more than two-thirds of all block verification. He called the situation 'pretty disappointing.'

Tweets by @forbesindia
British money to condiment jars: The cost of the royal makeover from Queen Elizabeth II to King Charles III
Taslimarif Saiyed on the urgent need for growth infrastructure and capital for India's deep-science startups