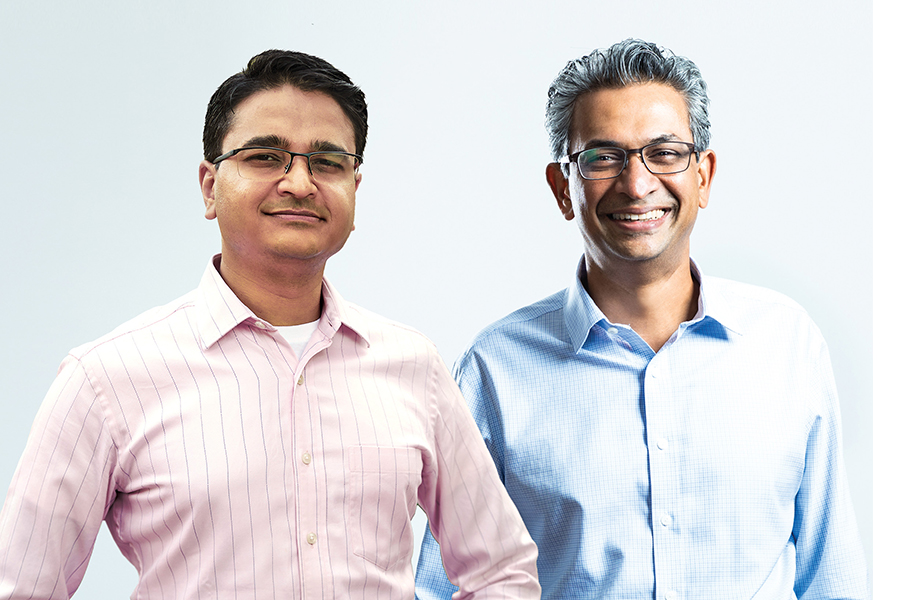 How easy or tough it is for Sequoia Capital India, the largest backer in the edtech sector to manage a portfolio which has all big names such as Byju’s, Unacademy and Eruditus? Is the future of education in India online, offline or a hybrid model?

ON THE EARLY SET OF EDTECH FIRMS TILL 2010  That first wave of companies, honestly, were far from education companies. None of them really had any education background. They were seeing it as an opportunity for the balance sheet. The model was simple: to give technology and content, and then charge a leasing fee over a period of time. It became like you put a projector in a classroom and a white blackboard, give content, and irrespective of it being used by the teacher or not, you have a three-five contract where you can charge a school per classroom. That was how they modelled the business. We spent a lot of time looking at some of these models, but we were not convinced that these were the models of the future.   ON BUILDING A BRAND IN EDUCATION  At the end of the day, education is a brand business. And brands are built over many decades. If you think about IITs, IIMs, things got built over very long periods. Now, if you're trying to short circuit that, then you will end up spending more money. That's the nature of the game. If you want to build people's trust in a short period of time, you will have to spend a lot to tell them that ‘you're good’, ‘you're great,’ and ‘you're trustworthy.’ So that's where the capital is getting spent. But these things will settle down.   ON CONSOLIDATION IN EDTECH  I am already seeing consolidation in the market, because people understand that it's a zero-sum game if you're just fighting for the consumer. So you're better off aligning. So you will continue to see smaller companies probably finding homes within the larger ones. There will be an emergence of a handful of companies, maybe half a dozen companies, and they will be significant. Each of them will have a different model, and they may be focused on a different segment of the market. And that's kind of what the long term is. Maybe we'll have a dozen companies in the next ten years, which are very valuable companies.

ON UNICORNS AND ENDURING COMPANIES  I don’t know about unicorns, but we want to have enduring companies. Just because you become a billion-dollar company, doesn’t mean you will automatically become an enduring company. Becoming a unicorn is a good marker, it says you are progressing, but in no way does it imply you will become an enduring company. So today, India has three unicorns in edtech. By 2025, India will have 10-15 edtech unicorns across all segments of edtech. It’s still very early days for all our companies. But they are all scaling very quickly. Though many of our edtech companies have a long way to go before they cross the billion-dollar valuation mark, the early signs are very promising.   ON BUILDING THE X-FACTOR At the early stages, especially if you are an India-focused edtech company, what’s crucial is that you are in a segment that is not very crowded, you are building a highly differentiated product, and you are not competing with five or ten or even fifteen players. So if you are an early stage edtech company, building a truly differentiated offering is the real challenge.  ON GO-TO-MARKET STRATEGY Push and pull are different go-to-market strategies. Both approaches can and have worked. But at the end of the day, you have to build a product that has great learning outcomes for your students. If I use your product, am I more likely to pass the test? If I use your product, am I more likely to be better at math or science, or a better piano player or chess player? At the end of the day, what matters is learning outcomes. Subscribe to Forbes India’s new digital, print, or print-and-digital plans for the full cover story and the latest from Forbes India. To subscribe today, click here, or on the image below.

Tweets by @forbes_india
Inside our latest edtech issue
Inside India Quotient, the VC firm that won big with ShareChat