Industry experts say digital is an opportunity, not a threat, for the television industry 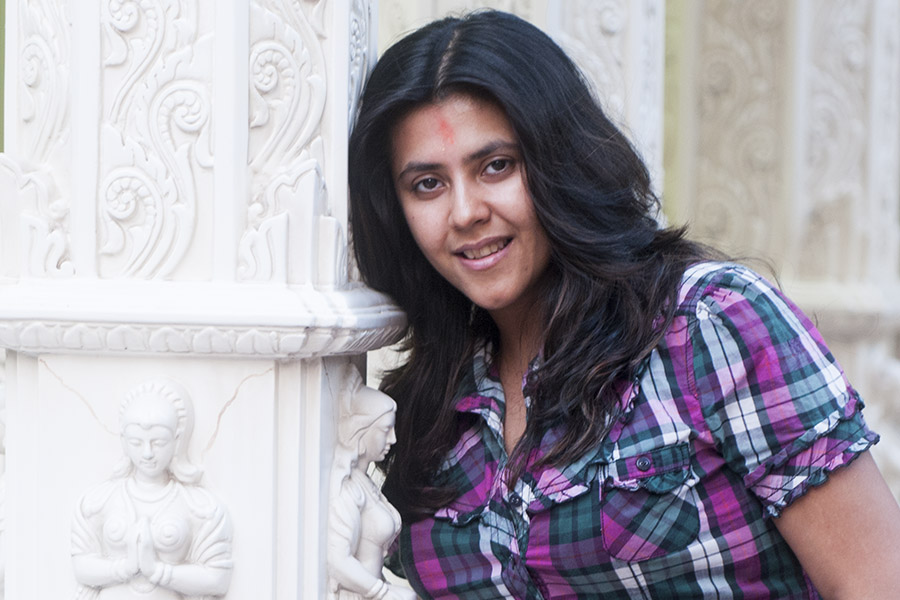 “Television is India’s biggest feminist. It is a medium of and for women. And such a large voice will not be silenced by technology,” says Ekta Kapoor, joint MD and creative director, Balaji Telefilms. Kapoor was speaking at a panel discussion on the ‘Grammar of the new TV content’ at the ongoing FICCI Frames 2017 event in Mumbai on Wednesday.

Kapoor says while television is often accused of showcasing regressive content, it actually gives a voice to women in India. Questions on picking up of kitchen politics and snakes as content for the shows are “raised by India, but answered by Bharat. India is a country beyond South Mumbai. Somewhere these stories connect. Otherwise we wouldn’t be telling them,” says Kapoor. The 41-year-old is arguably one of the trend-setters in Indian television and has been the brain behind some of the most successful TV shows. She explains that the company uses social fractures – like a mother-in-law and the daughter-in-law trying to get more attention of the male – to tell a story, and the strategy seems to be working.

Gaurav Banerjee, president and head of content studio, Star India, says, “There are currently three shows vying for the top spot in India, and all three have Ekta in common.”

Banerjee, who was the moderator of the discussion, then asked co-panelist Karan Bajaj, senior vice president & general manager, Discovery Networks Asia-Pacific, on what has changed in their content strategy in India. Bajaj says for Discovery, the strategy is clear – focus more on localisation. “Also, we are changing the nature of content from documentary maker to story-teller and breathing life into storytelling,” he adds.

The panel then touched upon how digital technology has impacted the television industry. Banerjee says, “Every time this (introduction of a new technology or medium) happens, we foretell the demise of what’s big. Radio was supposed to die in the 1950s, film industry was supposed to die in the 1970s, Doordarshan was over in the 1980s, Star TV was definitely over by 2002. But in reality, even in America, where a lot of these changes have happened, TV is still big.”

Bajaj concurs and says India is bucking the trend globally. “If you look at the US, UK and other developed broadcast markets in the world, in the last six months, the smart TV penetration has shot up – from 10-12 percent to 50-60 percent. But India is not buying smart TV, it is buying smartphone penetration. The dynamics are interesting because for them, smart TV is leading to a competition between TV and Netflix and Amazon. But for a mobile phone viewing, it is an interesting paradigm to which no one has the answer.” He adds that maybe TV would become the medium for long form content and smartphone will become a medium for short form content and there will be an interplay which exists.

Kapoor, who makes content for all three mediums – TV, films and now digital – says she makes most of her money through television, which, in turn, helps her in producing films.

In a way, Banerjee explains, TV connects the dots. “The advantage that TV has is the reach that it provides. We celebrate a movie in India when it does roughly Rs 100 crore of business. That means approximately 1 crore people have gone to the cinema hall to watch it. But any good TV show is watched by 5-6 crore people every day. And for content creators, it doesn’t really matter through which screen the audience consumes the content,” he explains. In fact, he adds that as the audience adopts digital screens, it makes it easier for us to measure every eyeball.

The panel agreed on the point that even as the medium of consumption varies, one way to keep the audience engaged is focusing on high-quality content. “Globally, we produce content in multiple markets. What stays constant is our focus on high quality content, usage of latest technology, information and building an emotional connect,” says Ryan Shiotani, vice president – content, BBC Worldwide Asia.

Putting speculations of digital impacting television to rest, Kapoor concludes by saying: “I may not be on TV after five years. But television is going nowhere.”

Tweets by @forbes_india
How to monetise the digital video content platforms
There will be fewer family businesses in the long term: Adi Godrej