Industry experts opine that a mix of subscription and ad models, coupled with digital measurement tools by BARC, will be the way forward for the industry 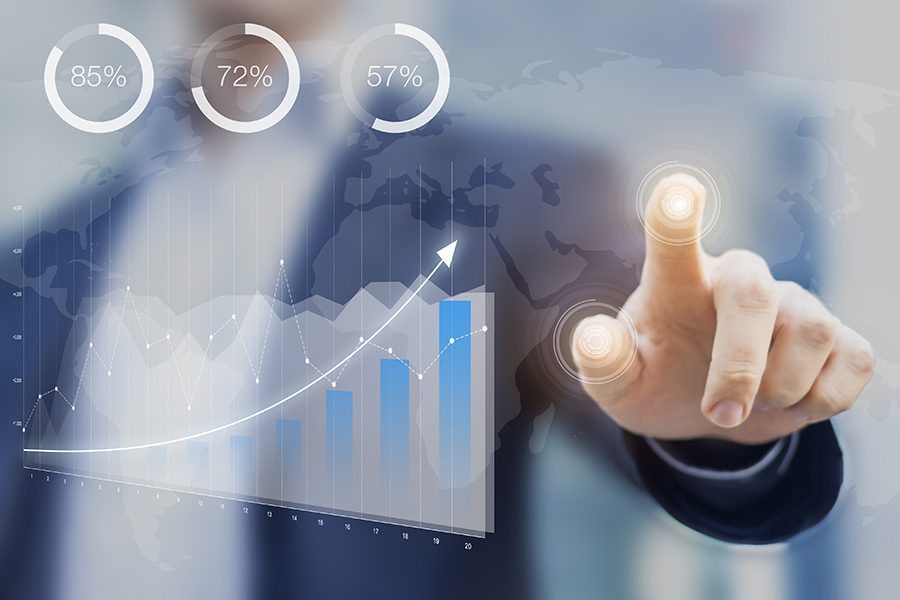 While the appetite for digital content consumption sees an uptick in India, monetising the medium continues to remain a challenge. Industry experts opine that a mix of subscription and ad models would be the way forward for over-the-top (OTT) video content service providers.

“YouTube continues to be ad-driven, while Netflix opts for a subscription model. And we will continue to dabble with both models,” says Gaurav Gandhi, COO, Viacom18 Digital Ventures. He was speaking at a panel discussion on monetisation of digital content on Wednesday at the ongoing FICCI Frames 2017 event in Mumbai. The company operates the OTT platform Voot to showcase content from its television channels, as well as exclusive content created for the digital platform.

The advertising model works because, “Advertisers are looking for reach and impact and hence prefer digital ads. They also provide better viewability,” says Uday Sodhi, EVP and head – digital business, Sony Pictures Networks India. And the subscription model will work because, “Affordability is never an issue. People are willing to pay Rs 250 to watch a movie in a theatre,” points out Archana Anand, head, digital – India, Z5 Business.

Currently, advertising revenue is the dominant business model for most players. And digital advertisers are looking for “consistent and comparable viewership numbers”, says Jamie Kenny, business head – digital, BARC India. In view of this, Broadcast Audience Research Council or BARC, the television audience measurement service said it plans to roll out its digital measurement tools in phases this year and early next year. With this, BARC India will offer viewership data for both television as well as digital mediums. “BARC offers neutral data which is not biased towards broadcasters or advertisers. We will be able to give the true reach of digital which will be common currency,” says Kenny.

Anand says that today, every channel business is worried that they are losing to digital. “When this measurement happens, it becomes part of the channels’ overall viewership and they feel there is an ownership. It is a win-win situation. This is really big for us,” she adds.

The panel then discussed how, going beyond catch-up television, almost all players – Star, Zee, Sony and Viacom – have started creating shows exclusively for the digital medium. Anand adds that for the digital content to see adoption, there needs to be a sense of urgency from the audience, which is usually seen for sports, news or a favourite television show.

However, there is no sure-shot formula to find out what works and what doesn’t when it comes to content. “Content creation is always shooting in the dark. In India, the success rate of content creation is just about 7-8 percent,” says Zulfiqar Khan, business head, EROS NOW. Gandhi points out that the players should also not be expected to create 100 hours of digital content in a year. “The industry is only a year-and-a-half years old. Allow us time to dip our toes, see what else we can do and push our limits.”