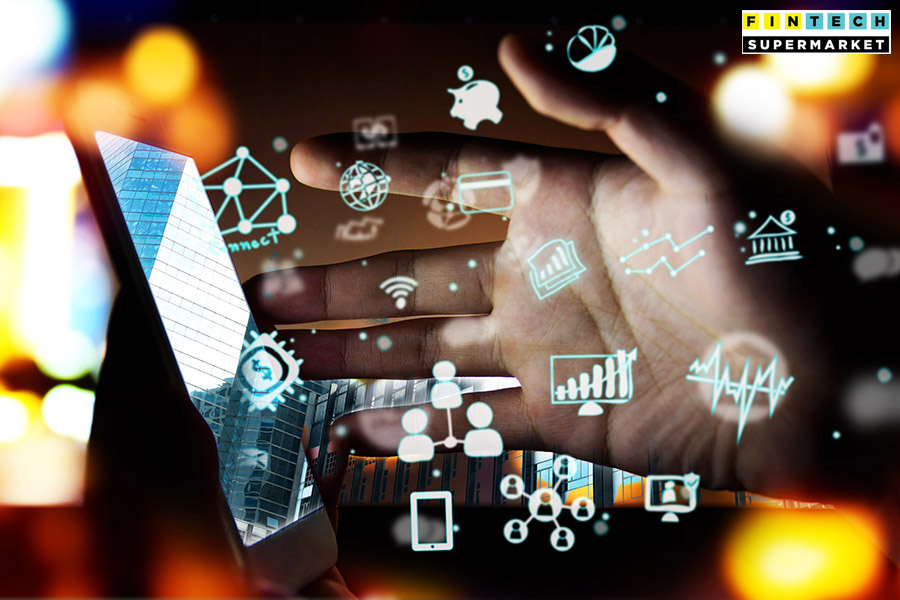 Image: Shutterstock
Financial technology has changed every aspect of how we deal with money. This is not the scary part. Fintechs have reached a tipping point and are poised for mainstream adoption across various markets, as a 2017 EY global report shows. However, there is no clarity on which technology or business model will work. And that is the scary part.

Each of our financial transactions, whether online or on mobile—across lending, making digital payments, investing and insurance—reflects a story. According to the EY report, India, at 52 percent, has the highest fintech adoption rate in the world, second only to China (69 percent). The global average is 33 percent. This is because companies are tapping into the tech-literate and vastly financially underserved Indian population.
According to a KPMG report, the Indian fintech software market is poised to double from $1.2 billion in 2016 to $2.4 billion by 2020.

In this Fintech Special, we capture the changing and emerging trends that are likely to be tested over the next 12 months. The surge in mobile wallets seen in 2013-14, for instance, has slowed. Some of the larger players such as Paytm and PhonePe have subsequently become fintech supermarkets after having reworked their unit economics. This is not a case of survival, but a move towards profitability.

We also explore why online retail giant Amazon is working closely with fintechs as it moves into the insurance and credit space through investments in niche companies such as Capital Float (providing financial solutions for SMEs) and Acko (a digital insurance company). Insurtech firms such as Acko and the unique Toffee Insurance are the new disruptors with better sales, reduction in costs and process efficiencies compared with those that sell insurance physically.

From a banking perspective, we snapshot the digital journey of HDFC Bank, one of the earliest collaborators of fintech. Stories on the future of the credit card in India and the upgrade of the game-changing UPI complete the package.

Our stories point to clear themes that are starting to emerge. First, fintech companies will need to have a business model where the cost of acquiring customers, whether through cash backs or digital ad spends, should not rise. Second, fintechs will need to have multiple partners and several extended lines to chase down or stay relevant for customers.

Digital banks are the new fintech-type businesses which are now mainstream solutions. As Indians continue to become more leveraged, the challenge will be to ensure that people are pre-verified to determine if they are credit-worthy for digital products. UPI 2.0 and alternative credit risk scoring models from newer fintechs will make this possible.

Will technology become an overriding force for all fintechs? Not necessarily, say experts. In India’s current phase of expansion, artificial intelligence, blockchain, Internet of Things and even drones are being suitably adopted by fintechs. “Only those technologies which allow or create a change from the non-addressable to the addressable markets will be useful and adopted quickly,” says Vivek Belgavi, partner and fintech leader at PwC India.