Plastic that won't degrade: Why debit and credit cards won't vanish so soon 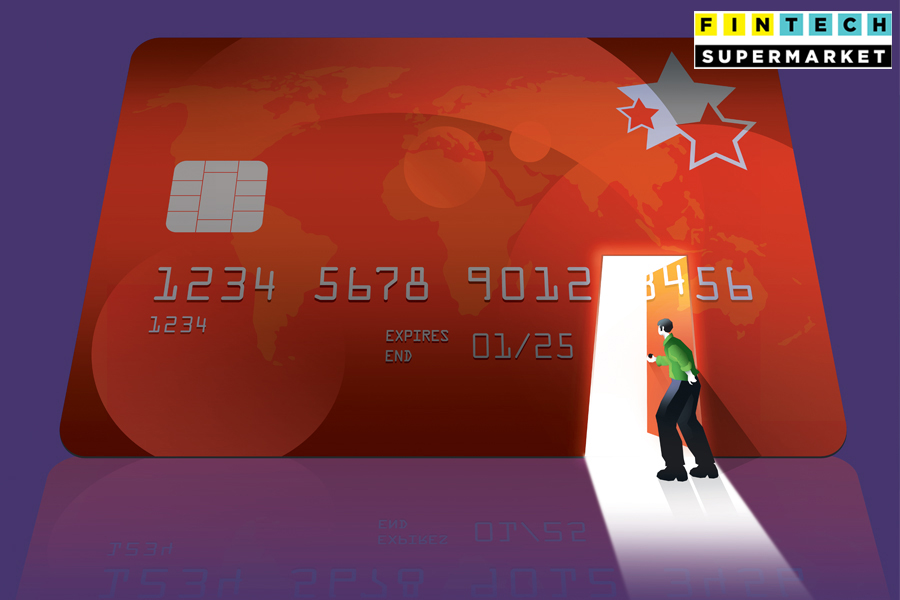 Illustration: Chaitanya Dinesh Surpur
In a world where financial payments methods have made giant strides, so much so that transactions can now be made with the jewellery on your finger—it’s called a K Ring and was launched by K Wearables in the UK last year—is there a future for plastic money? The question becomes pertinent as online and mobile transactions that do not require a debit or credit card are on the rise in India too.

However, make no mistake, plastic money is far from fading away. Data from the Reserve Bank of India (RBI) indicates that the number of payment cards, and transactions through these cards, are on the rise. Credit cards being used in India have grown by 54 percent, compared with two years ago while debit card volumes have surged 14-fold in the period. The latter is largely on account of the new RuPay cards (similar to the international Visa and Mastercards) that have been issued as part of the Pradhan Mantri Jan-Dhan Yojana scheme, which aims to increase access to financial services.
As of June 2018, there were 3.93 crore credit cards and 94.4 crore debit cards being used in India, which includes individual and corporate cards. The value of credit card transactions in the month of June 2018 touched ₹46,629 crore, almost doubling from a year ago. Debit card transactions in the period went up by 33 percent to ₹3,15,627 crore.
“Post demonetisation, the use of debit cards picked up, not just for online transactions but also at PoS (point-of-sale) machines,” says Sudipta Roy, group head, unsecured lending, cards and payment solutions, ICICI Bank. Explaining the rise in card usage, Roy adds: “Millennials don’t want to postpone gratification, whether it is a holiday or a new smartphone. And EMI offers make purchases more affordable.”
ICICI Bank has seen a 35 percent year-on-year jump in its credit card business and an 18 percent jump in its debit cards business in June 2018. In volume terms, credit cards showed an 18 percent jump and debit cards a 16 percent jump.

There is no doubt that digital transactions will continue to rise. After all, it costs banks and agencies money to employ people to handle cash. “[Digitally] India will catch up… the train has left the station, so digital is the way forward,” says Raja Rajamannar, global chief marketing officer of Mastercard, which powers the near-field-communication (NFC) payments made using the K Ring.

In November 2017, Niti Aayog CEO Amitabh Kant had said that physical cards and ATMs will be redundant in the next four years, but bankers and card issuers do not believe this will happen soon. “Card usage will last at least till our generation,” says HDFC Bank’s payments business and marketing country head Parag Rao. His bank is the highest issuer of credit cards in the country (1.12 crore as of June 2018) ahead of the state-run State Bank of India, which has issued the highest number of debit cards (28.9 crore).

Is there a contradiction of sorts, considering that the share of transactions done through smartphones is on the rise? Experts think not, saying that the hybrid nature of India’s payments solutions will continue. “In India, less than 10 percent of all transactions are digital. So the headroom is huge for all payment channels to grow,” Rajamannar tells Forbes India. He says the government’s drive towards making India a digital economy and Mastercard’s aim for a less-cash economy and boost for financial inclusion are in synergy.

“The overall card industry is growing at 25-30 percent for all banks. The existing payment methods will not go away. Given the penetration of electronic services and digital payments—which is still very small—the physical mode of payments will stay for some time,” says HDFC Bank’s Rao.

The next phase of growth for cards will come from the tap-and-pay feature, through NFC-enabled contactless technology, like in the K Ring. Here, there is no need to swipe or dip a card; a payment can be made when it is brought close to either a PoS machine or card reader. These cards have become popular in Australia, Canada, UK and France, for metro travel or toll-and-transit facilities.

(With inputs from Ruchika Shah)

Tweets by @forbesindia
The world's highest-paid entertainers
Are personal loans growing too fast?