Will Tesla share its self-driving system with other manufacturers?

Tesla isn't against licensing its autonomous driving technology 'Autopilot'. But it remains to be seen with whom such an agreement would be, and at what price 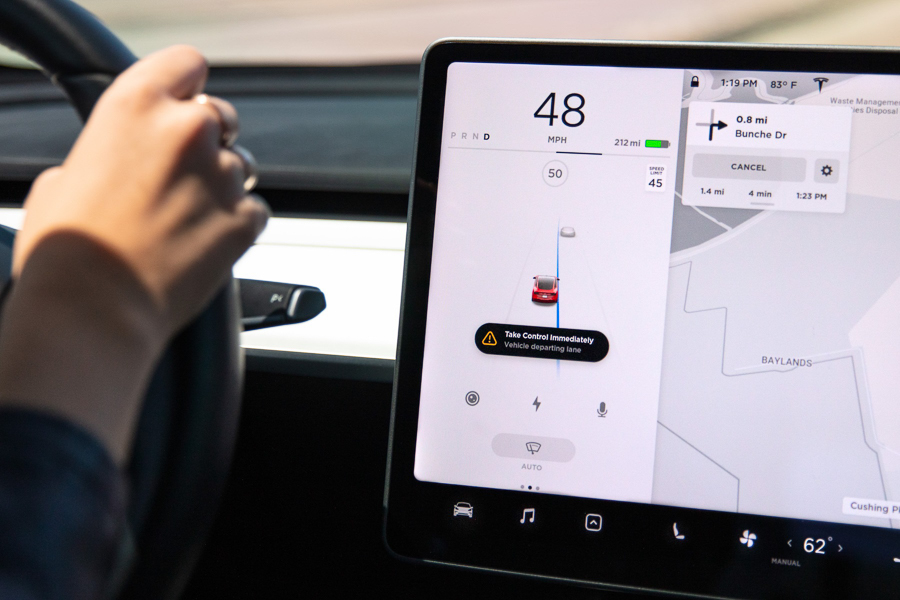 Tesla's Autopilot may soon be seen in other manufacturers' vehicles
Image: Courtesy Tesla

At a recent conference dedicated to artificial intelligence, Elon Musk indicated that Autopilot, Tesla's autonomous driving technology, could at some point be distributed to other automakers, although he did not give any names (or dates) for such an eventuality.

If other car manufacturers want to obtain a license for using Autopilot in their cars, Tesla isn't against it. But it remains to be seen with whom such an agreement would be, and at what price! With the "Full Self Driving option" currently costing the consumer US$10,000, the bill could indeed be high for another brand and it could be a risky move.

In any case, most of the major manufacturers have been developing their own (more or less) autonomous or at least assisted driving systems for many years. However, newcomers to the market could very well turn to Tesla and their technology, which now has a significant track record.

This statement by Elon Musk also echoes the success and numerous partnerships forged in recent years by Waymo, the subsidiary of Alphabet (parent company of Google). With a technology that is also very advanced in terms of autonomous vehicles, Waymo already collaborates with several manufacturers such as Ford, Renault-Nissan, Jaguar Land Rover and Daimler.

A very efficient self-driving system
Autopilot is composed of an arsenal of ultrasonic sensors, radars and cameras, as well as regularly updated software. It allows the vehicle to navigate autonomously and safely in certain situations, keeping in mind that the driver can of course take control at any time. Soon, the system will even be able to distinguish turn signal lights, but also hazard lights, flashing lights of police cars or ambulances as well as certain hand gestures of other road users, starting with cyclists.

The idea of sharing Autopilot with other manufacturers may come as a surprise, but Tesla is increasingly moving toward a more open approach. This year, the carmaker announced that it would soon open up access to some of its Superchargers to all electric cars. A first trial will take place in Norway in 2022. Germany and other European countries could follow and thus considerably increase the size of the EV fast charging network available to all. The latest generation of Superchargers supports flows of up to 250 kW per car. At this rate, a Model 3 can expect to recover up to 120 km of charge in just 5 minutes, with a full charge taking just under 20 minutes.