Leadership means allowing yourself the privilege to serve others, he says 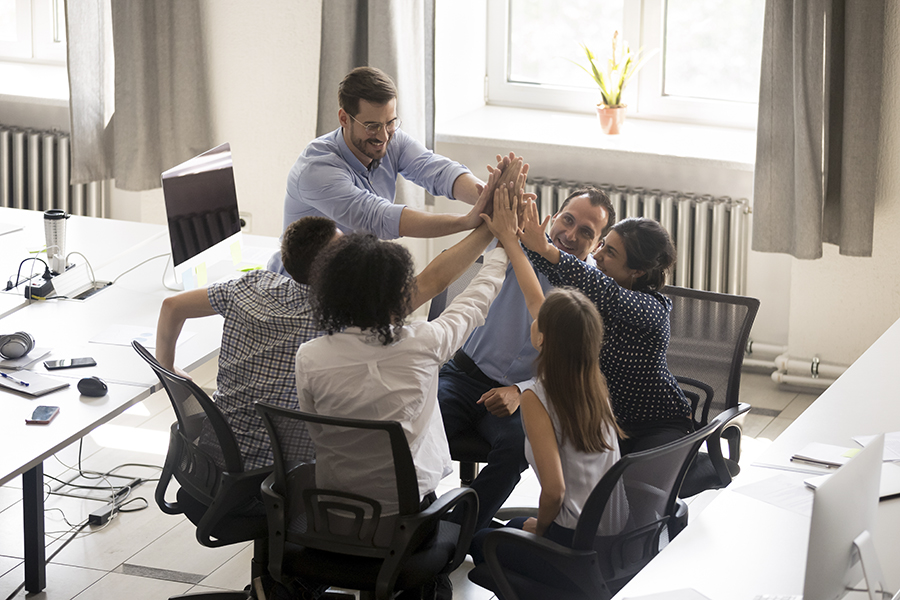 A leader’s job is to bring people together
Image: Shutterstock

Growing up, Mastercard chairman Ajay Banga learned that a person’s intelligence quotient, or IQ, was a key to their success.

Banga and Boulding both believe that great leaders possess a combination of IQ, EQ and DQ.

IQ, of course, means intelligence quotient. Leaders have to be smart. EQ stands for emotional quotient, the ability to understand others’ emotional states and to validate them. And DQ stands for decency quotient, or the disposition of a person to make ethical decisions, Banga explained.

When you bring your decency quotient to work, “people will follow you to the ends of the earth because you’re worth following, because you have your hand on their back and not in their face,” Banga said. “You will give them a level playing field, and then allow them to run to win.” (see video clip)


Banga concluded an 11-year tenure as president and CEO of Mastercard at the end of 2020. During that time, he led the company to triple its revenues and quadruple its profits.

He now serves as Mastercard’s executive chairman, continuing to tackle complex challenges such as sustainability and environmental stewardship, and financial inclusion for millions of people who can’t access or have never used formal financial services.

Banga explained his personal philosophy in serving others.

“Leadership is a privilege,” Banga said. “You are not born with that privilege; you earn it.” A leader’s job is to bring people together. It’s not enough to be on a team of diverse people, he said; one must make sure people feel that they’re part of that team.

Banga explained what true inclusion means to him.

“I’m not looking for a leg up; I’m just looking for a level playing field,” he said. People don’t want an unfair system that gives some people an advantage. They simply want the same chance to be successful everyone else has, he said.

To lead an organization to success, leaders must first take care of their employees, Banga said.

Boulding noted that many companies have begun to rethink their values and whether their mission is to serve shareholders or focus more broadly on all stakeholders.

Banga rejected the idea that capitalism be qualified as focused either on stakeholders or shareholders.

A division between shareholders and other stakeholders, such as employees, need not exist, he said. “There’s no trade off, it is the only way to do it.”

Tweets by @forbes_india
This is the best role I have played in my career: Sonu Sood on helping migrant workers
Photo of the Day: Inoculation better than cure