In China, homebuyers who went all in say they want out

Nearly three-quarters of household wealth in China is now tied to property and the loss of confidence in the market could spill over to lower sales of cars and appliances, further hurting the economy

By Alexandra Stevenson and Joy Dong 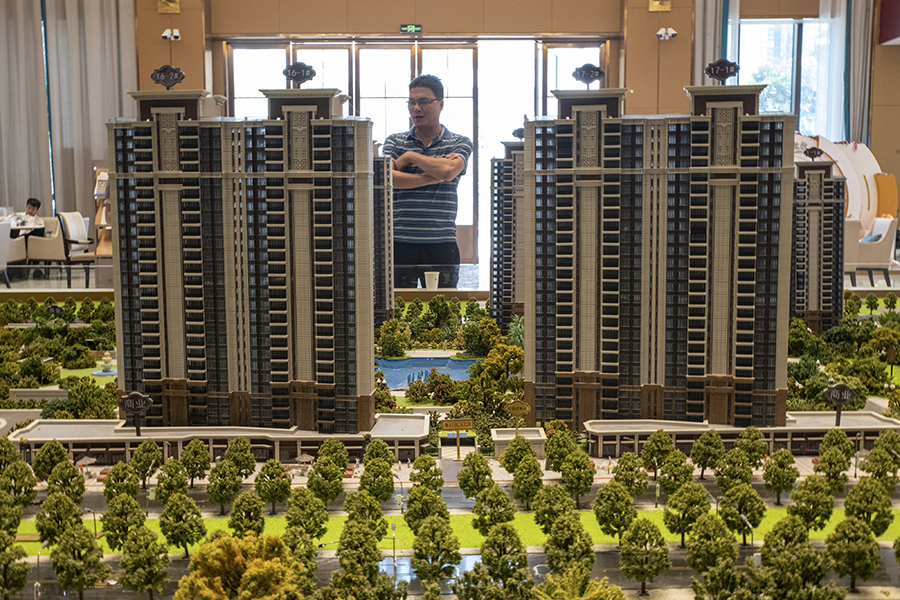 A visitor in the sales office for Evergrande Mansions in Dongguan, China on Sept. 28, 2021. China Evergrande Group’s financial troubles, and the government policies that helped push it to the brink of collapse, have threatened an important economic driver: home sales.
Image: Gilles Sabrié/The New York Times