Flemingo International, with its focus on emerging markets, has created a strong presence among duty-free retail shopping players 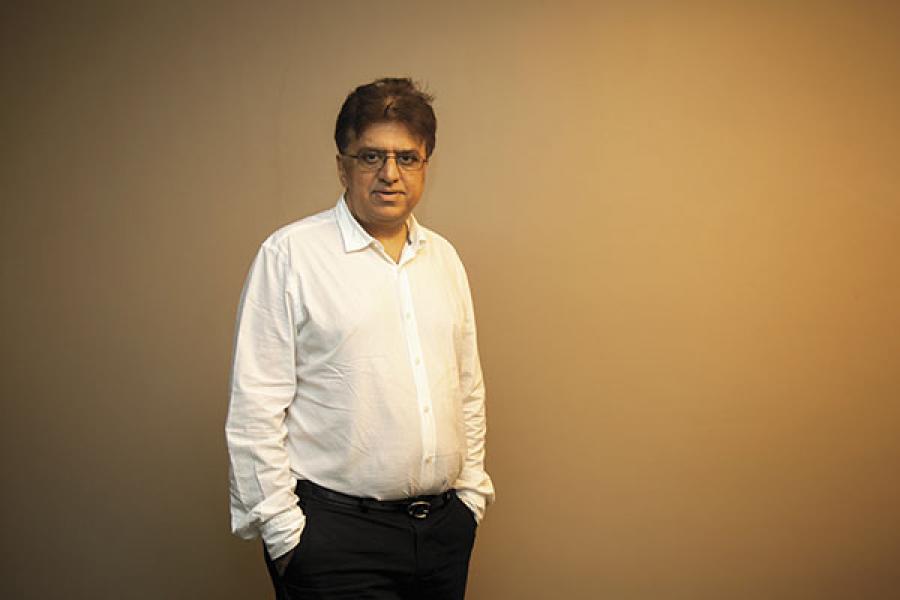 Atul Ahuja is a man of a few words. The 53-year-old is CEO and promoter of Flemingo International, one of the largest duty-free and travel-retail operators in the world, focussed on emerging markets.

Ahuja set up Flemingo Duty Free Shop Pvt Ltd in 2003 with $250,000 from his family, which has a furniture manufacturing business. The company began with four duty-free shops in Thiruvananthapuram, Jaipur, Lucknow and Amritsar. In the same year, Dubai-based Flemingo International (unrelated to Ahuja’s enterprise despite similar names) offered to partner with Ahuja to enter the duty-free retail sector in India. 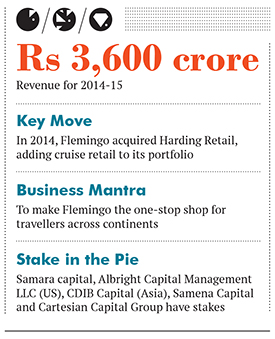 Flemingo International was started by Hem Chand Gandhi, Pierro Copo and Suresh Bhatia in 1997. In 2012, Ahuja bought majority stakes in Flemingo International for an undisclosed amount. Today, it has over 260 duty-free stores in more than 32 countries with high double-digit year-on-year growth in revenues.

The person behind it
Ahuja is the key driver of the company’s inorganic growth. In 2010, it acquired Baltona, Poland’s biggest airport retailer (running stores at eight airports in the country) followed by the acquisition of Iris Ekspres, the Turkey-based in-flight duty-free operator in 2011. In 2013, Flemingo acquired Belgium-based Chacalli De Decker, suppliers of duty- and tax-free goods to diplomats, UN organisations and military missions; in 2014, it acquired UK’s on-board retailer Harding Retail.

“It’s way bigger an opportunity than what we thought it would be when we started,” says Ahuja, who has now diverted his attention to ecommerce; the company is developing apps that will enable customers to pre-order goods  and, since pricing is the base of competition among duty-free shops, Flemingo has also launched a price comparison app.

“Most duty-free shops sell similar products and our USP is emerging markets. We are in a position to offer customers products when they come back [to emerging markets],” Ahuja says. Travellers, according to him, are increasingly buying dietary supplements and supermarket products, and these can be easily made available online or at duty-free stores.

Why it is a gem
Flemingo International is one of the few duty-free retail chains with a global presence. Its focus on emerging economies gives it a unique first-mover advantage. Furthermore, as margins tend to be high in these businesses (55 to 60 percent; but 40 percent go to airports as part of concession fees), the company has healthy returns.

In India, an increasing number of fliers and higher disposable incomes have meant that many retailers have their best-performing outlets at airports. Data from the Association of Private Airport Operators shows that 50.8 million international passengers moved in and out of India in 2014-15, up from 46.62 million the previous year.

“Flemingo has been quick to take advantage of this trend to become one of the most active travel-retailers in India. The retail industry remains an attractive sector for investors in emerging economies and the travel-retail segment in particular. Capital requirements are limited and new stores reach profitability relatively quickly, driven by long-term leases with variable rents linked to revenues and short working capital cycles,” says Shirish Saraf, founder and vice chairman of Samena Capital, adding that all exit options (going public or entering into strategic partnerships) are possible for Flemingo.

Why it was hidden
Flemingo International has been largely restricted to international airports. With its increasing focus on emerging markets, and new channels of retail, the company is on it way to creating fast recall among travellers.

Risks & challenges
It is initially a capital-heavy business and expansions need large capital investments before returns can be expected. Duty-free shops fall under the strict regulations of the aviation industry; rules are different in every country.

Threats and risks to the travel industry—such as terror attacks, or medical emergencies like bird flu—impact sales. “We do have uncertainties of risks related to travel. However, we have seen that risks like these don’t last too long,” says Ahuja.