ACHARYA BALKRISHNA
+$4.05 bln (162%)
Rank 19, Up 29 places
Ahead of several prominent industrialists, Acharya Balkrishna, 45, the co-founder and CEO of herbal consumer goods and ayurvedic products maker Patanjali Ayurved, is the highest gainer in the 2017 Forbes India Rich List in terms of percentage rise in wealth. He is up by 162 percent to $6.55 billion in 2017 from $2.5 billion in 2016. An ayurveda scholar, Balkrishna owns 98.6 percent in the company which he started in 2006, along with childhood friend and yoga guru Baba Ramdev (who is the company’s de facto brand ambassador, but does not hold any stake in the business). Patanjali has now emerged as a major disruptor—in terms of creating demand and adopting unique brand strategies—in the FMCG sector. It has forced the local arms of global giants such as Hindustan Unilever, P&G, Colgate Palmolive and local players like Dabur and Godrej Consumer Products Ltd to rethink their traditional marketing strategies. Balkrishna oversees the ayurvedic pharmacy, health care and alternative medicine clinics, besides ayurveda research institutes. Patanjali, which recorded net sales of ₹10,561 crore in FY17, plans to launch a range of textile garments soon.

SAMEER GEHLAUT
+$1.55 bln (100%)
Rank 49, Up 37 places
This self-made 43-year-old entrepreneur, who is the founder and chairman of real estate developer and home loans provider Indiabulls Group, is the second highest gainer on the list, in percentage terms, with his wealth having doubled in the year under consideration. Gehlaut’s wealth has been on the rise led by rising demand for affordable housing—due to a mix of easy-to-get housing loans, low interest rates and increased transparency—after the government’s strong policy initiatives towards providing housing-for-all. For FY17, Indiabulls Housing Finance reported a loans growth CAGR of 27 percent and profit growth of 24 percent. The housing finance company plans to raise ₹45,000 crore ($6,764 million) for the current financial year, which would mainly be through bonds. Also, its finance company (Indiabulls Ventures) is on an expansion drive to raise ₹3,000 crore through a qualified institutional placement or a rights issue, with plans to enter SME lending and possibly asset reconstruction business. 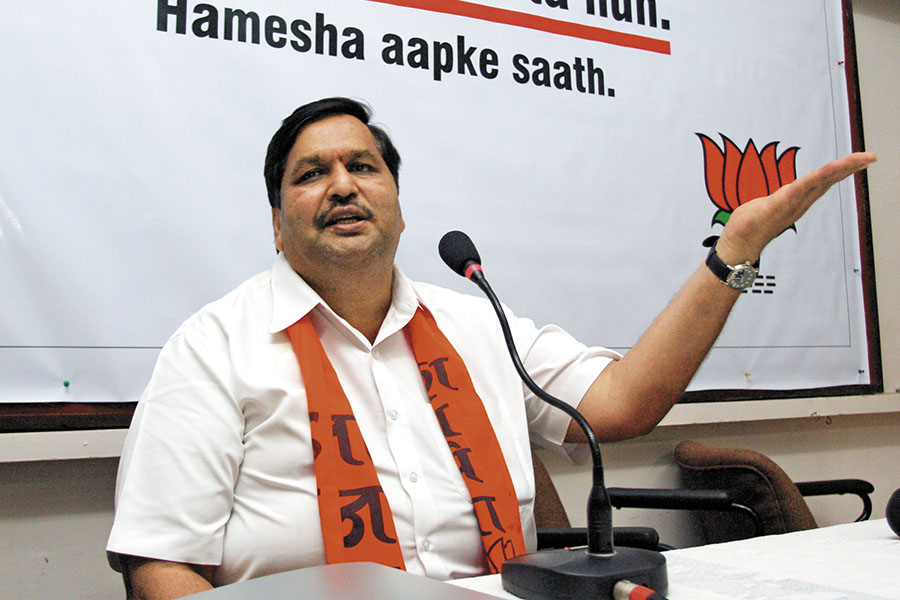 Mangal Prabhat Lodha’s earnings have soared along with the growth in the real estate sector
Image: Ganesh Lad / Fotocorp

MANGAL PRABHAT LODHA
+$1.7 bln (82.9%)
Rank 36, Up 20 places
This is the case of one more real estate-based entrepreneur whose fortunes have improved, with the growth witnessed in the sector over the past year. Mangal Prabhat Lodha, 61, who is the founder of the Lodha Group—and a Member of the Legislative Assembly in his home state, Maharashtra—has been among the most active real estate property developers, selling homes in excess of ₹8,000 crore annually. The Lodha Group has set its sights on delivering two key projects in Mumbai, the World One project and Lodha Altamount. The group has revived plans for its IPO and the company expects to file documents over the next 4-8 months. 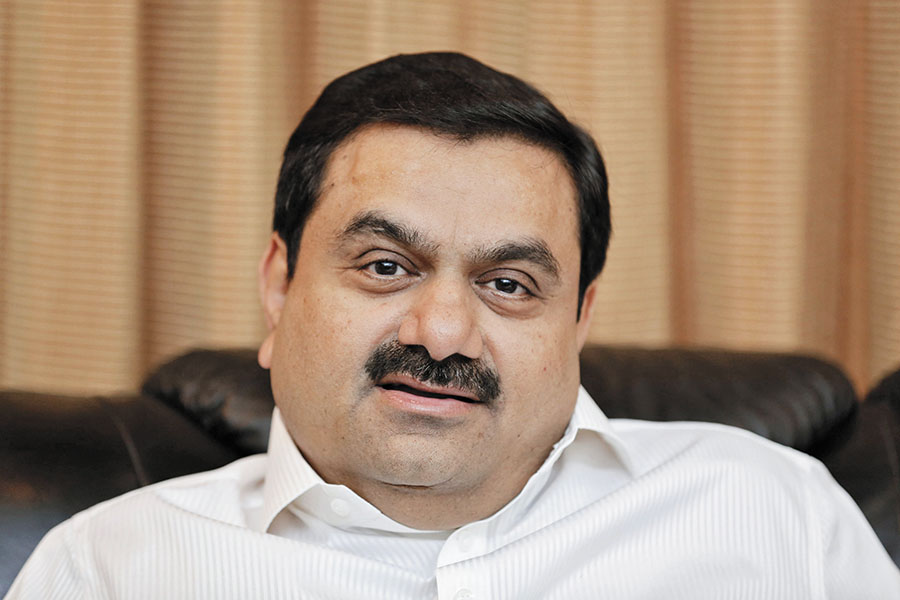 Image: Amit Dave / Reuters
GAUTAM ADANI
+$4.7 bln (74.6%)
Rank 10, Up 3 places
Gautam Adani, 55, breaks into the top 10 of the Forbes India Rich List again after a gap of five years, having ranked at No 7 in 2011. He has also recorded the second sharpest jump in wealth in dollar terms in the past year. This Gujarat-based tycoon is the head of India’s largest and fastest growing private port developer and operator, Adani Ports and SEZ, whose operations are run by his eldest son Karan. Adani has seen a dramatic rise in fortunes in recent times, from the late 1980s when he ran a trading business. Adani has also, this year, courted controversy, facing allegations of alleged tax evasion, which he has completely denied. He has even filed a defamation suit against the publication which carried the report. Adani Enterprises, the holding firm of the group, now plans to demerge its renewable energy business into Adani Green Energy to simplify the business structure. 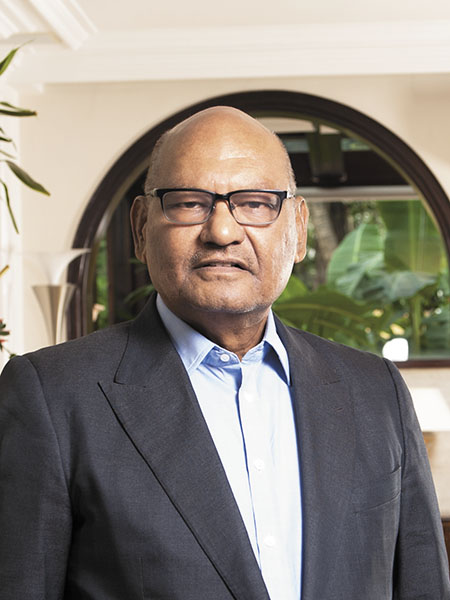 ANIL AGARWAL
+$1.34 bln (72%)
Rank 44, Up 19 places
Metal magnate Anil Agarwal, 64, who controls London-listed Vedanta Resources, climbs up the ranks in the 2017 Forbes India Rich List. Globally, metal and commodity prices have staged a smart comeback after being subdued in previous years, which has aided his company’s stock price.

HASMUKH CHUDGAR
+$1.25 bln (69.4%)
Rank 50, Up 16 places
A veteran in the pharmaceutical space, Hasmukh Chudgar founded the Ahmedabad-based Intas Pharmaceuticals in 1985 and now sells about 150 generic drugs in over 70 countries. Chudgar, 84, is currently chairman of the company, but he has, in recent years, handed over the reins of the business to his three sons, Binish, Nimish and Urmish. Chudgar has seen a huge jump in wealth this year, after a private equity deal through which Capital International Private Equity fund acquired a 3 percent stake in Intas Pharmaceuticals from ChrysCapital, for ₹690 crore. The deal thus valued Intas at $3.5 billion, making it one of the most valued private Indian pharma companies. Intas reported revenues of ₹8,384 crore for FY17 and had, in 2016, acquired Actavis UK from Israel’s generic drug maker Teva for $750 million in an all-cash transaction.