But it may be a case of too little, too late 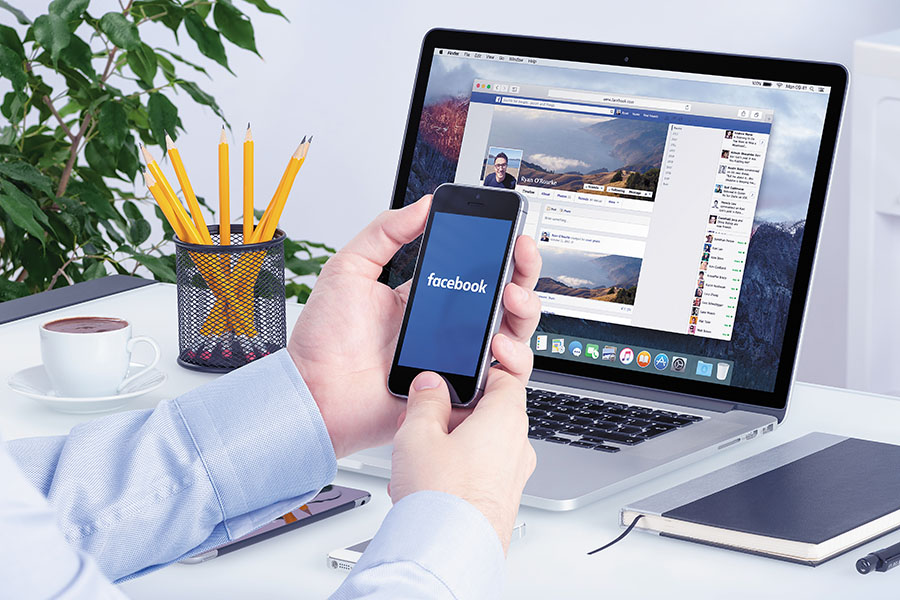 Image: Shutterstock
Facebook and its affiliates have woken up to concerns of unverified news or political propaganda being spread on the social media platform in India. In April, Facebook said it had removed 138 pages and 549 accounts that “engaged in coordinated inauthentic behaviour in India and were linked to individuals associated with an IT cell of the Indian National Congress”. Similarly, one page, 12 accounts, one group and an Instagram account associated with IT services firm Silver Touch met the same fate.

A Reuters report said that Nathaniel Gleicher, head of cybersecurity policy at Facebook, had earlier told the news agency that Silver Touch was associated with a mobile app promoted by the BJP. However, after the party’s IT head Amit Malviya denied any such connections, Facebook said it has “seen no evidence to date with Silver Touch being associated with the NaMo app”.

In a blog post, Gleicher said about 206,000 accounts followed one or more of the 138 pages linked to the Congress, while the one page associated with Silver Touch, followed by 26 lakh accounts, had 10 times the reach of all Congress-linked pages. The blog stated that the pages were taken down “based on behaviour, and not the content they posted”.

Experts, however, see this as a late response. “These will be seen as belated actions or reactions. We are days away from polling and they had enough time to address the concerns that various stakeholders raised over the last few years,” says Naman Pugalia, founder at FourthLion Technologies, a political campaign planner.

According to Statista, India has about 300 million Facebook users.

WhatsApp has also taken some corrective measures of late. For instance, it now lets users choose who can add them to a group or allows them to report rumours to the company and get them verified.