Inequality has a 'Female Face' in India 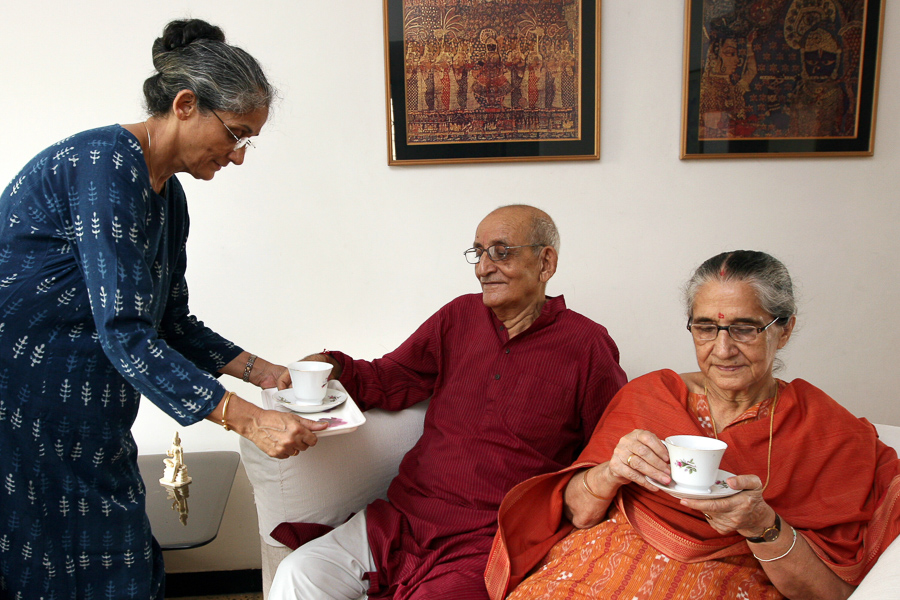 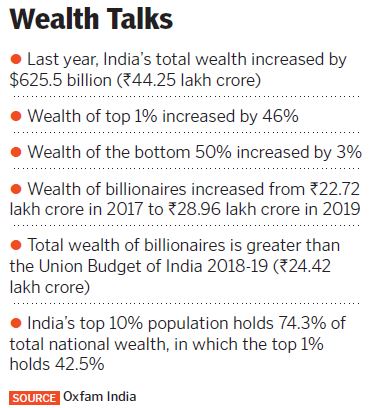 Ahead of the Union Budget in February, a report by Oxfam India highlights the government’s need to plug the income divide between the rich and poor, and create holistic provisions for women, who are the most disadvantaged because of economic inequality. Titled Time to Care, the report indicates that India’s top 10 percent of the population holds 74.3 percent of the total national wealth, of which the top 1 percent holds 42.5 percent. The bottom 50 percent of people share 2.8 percent of the national wealth. The report highlights that the value of unpaid work done by women looking after their homes, children and elders is worth 3.1 percent of India’s GDP, and the failure to integrate that into the economy leaves women and girls at the bottom of the economic ladder. Women daily spend 312 minutes in urban areas and 291 minutes in rural areas on unpaid care work; men spend just 29 minutes a day in urban and 32 minutes a day in rural areas doing the same. “Women often bear the brunt of the absence of a holistic approach toward framing policies and schemes for them,” says Ranu Bhogal, director, policy, Oxfam India, adding that it is important for the government to create an ecosystem for women to take advantage of schemes. “This includes providing better infrastructure for water, sanitation and safety. The responsibility of care must be lifted from women.” The report also makes a case for raising corporate tax and introducing inheritance tax for billionaires to reduce income inequality.