Indian carmakers are upbeat as sales in July are at similar levels as last year, but the road ahead may be tough 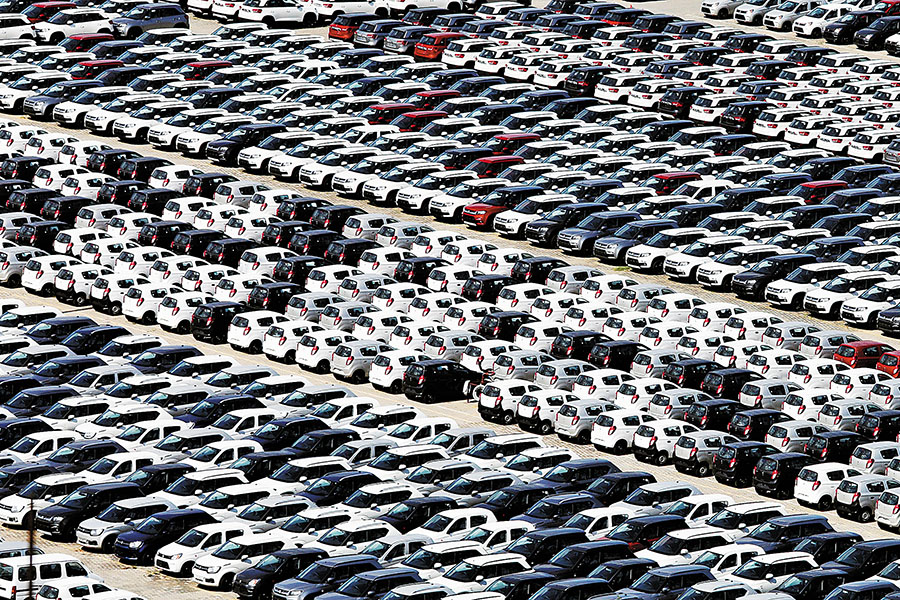 July was a month to cheer for India’s carmakers. After months of gloom, the automobile industry seems to be limping back to some normalcy, with passenger vehicle sales in the month reaching similar levels compared to last July.

“At Mahindra, we are happy to see a growing trend in our overall vehicle sales, buoyed by the continuing revival in demand, primarily in rural and semi-urban India,” says Veejay Nakra, chief executive officer, automotive division, M&M. “It is encouraging to see that the inquiry and booking levels in July are significantly higher compared to June, both for utility vehicles and small commercial vehicles. As we ramp up production, the biggest challenge is on the supply side.”

However, the joy could be short-lived. “There are three main reasons for the growth in July,” explains Puneet Gupta, associate director for automotive forecasting at market research firm IHS Markit. “There was pent up demand since March when the lockdown was announced and besides, many dealers were sitting on low inventory as India was in the midst of a transition to the BS-VI engines. Hence production would have increased, and lastly, the festivals are around the corner.”

All that, Gupta reckons will lead to improved sales over the next few months. “But the next year will be tough, as the economy has taken a hit, and there have been job losses and salary cuts too. Unless the government comes in with some package, it may be difficult,” he says.

The automobile sector was in the midst of a prolonged slowdown since November 2018. Sales had declined largely due to a slowdown in the economy, in addition to a plan to shift to BS-VI engines from April 2020.

(This story appears in the 28 August, 2020 issue of Forbes India. You can buy our tablet version from Magzter.com. To visit our Archives, click here.)