Just how bad is the rot in the economy? 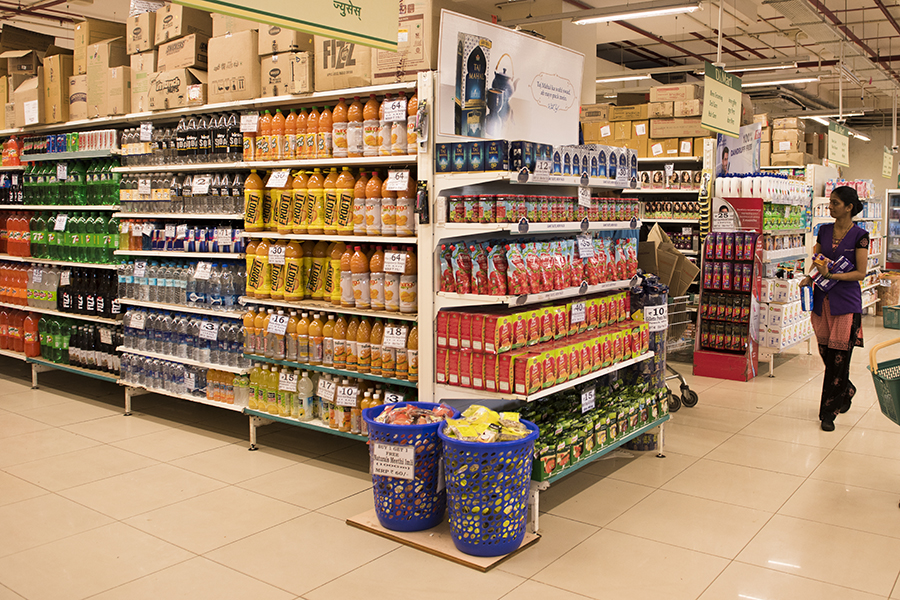 As the Indian economy started slowing since last Diwali, car sales dipped, consumer goods companies reported lower volume growth and businesses found it harder to borrow money. As growth continues to weaken, a host of indictors are pointing to a much deeper malaise than initially believed. Diesel sales are down and with it truck sales; loan growth has fallen and wholesale price inflation, a key indicator of the pricing power of industry, now reads below 1 percent.
The immediate result has been a realisation that growth in FY20 is unlikely to revive. GDP estimates for FY20 have been cut to 5 percent from the earlier 6.1 percent, according to Soumya Kanti Ghosh, chief economic advisor of the State Bank of India. He points to the global growth slowdown and the lack of demand from the Indian consumer as primary culprits even as he believes that further rate cuts are unlikely to revive demand on account of the leverage consumers have already taken. When might growth revive? Look for increased credit growth, rising imports and higher truck sales. Ghosh believes that is at least two quarters away and has penciled in 6.2 percent as his FY21 target.

Tweets by @forbes_india
Travel: 36 hours in Tbilisi
The rise of regional Indian food around the world