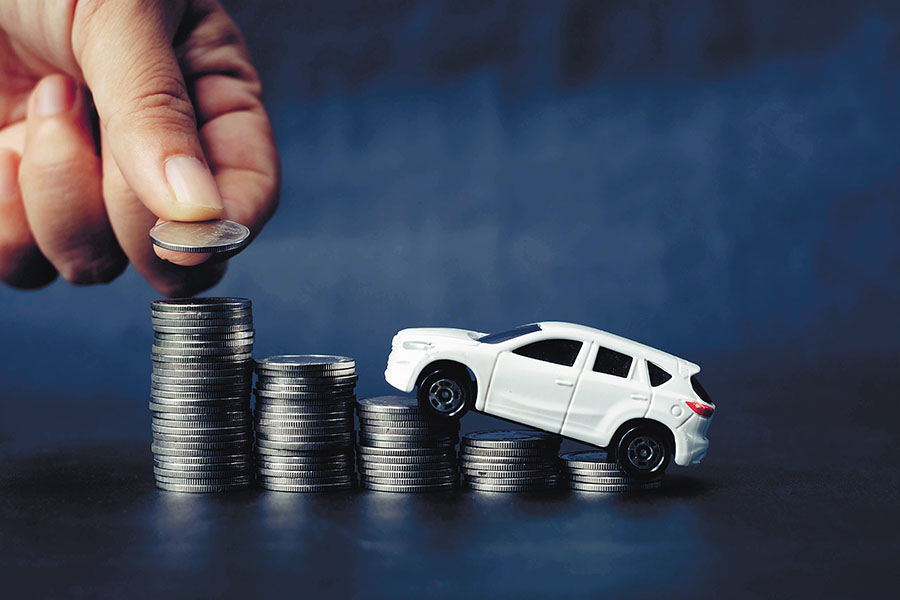 Over the past few years, the automobile sector has been stuck in a quagmire, with floundering sales as a result of slowing economy. The onset of the Covid-19 pandemic could result in vehicle sales plunging between 22 percent and 25 percent, to a decadal low of 26.5 lakh units in fiscal 2021, according to Crisil. That would also mean the second year of double-digit volume decline after the 15 percent fall last year.

Even as automakers try to tide over the crisis with virtual showrooms and contactless deliveries, there seems to be a growing concern around the unusually high taxation structure for automakers that makes vehicles unaffordable to millions of Indians. India currently has only about 22 cars per 1,000 people, unlike the US and UK, where the numbers stand at 980 and 850 respectively.

In mid-September, Toyota Kirloskar Motors, makers of popular cars such as Corolla and Innova, said the company wasn’t likely to scale up in India due to the high tax regime.

“In the wake of the slowdown, the auto industry has been requesting the government for support through a viable tax structure,” a company spokesperson said. In India, taxes for vehicles go as high as 28 percent. Then there are additional levies, mostly charged as a compensation cess that range between one percent and 22 percent, based on a car’s fuel type, length or engine size. A buyer will also have to pay road tax depending on the state of domicile, which could go up to almost 20 percent.

“Even within the tax regime, there is an abnormality,” explains Puneet Gupta, associate director for automotive forecasting at IHS Markit, the UK-based consultancy firm. “Vehicles are considered a luxury, and that is why they attract the highest rate of tax among the Goods & Services Tax (GST) slab. But it is also the reason why many large carmakers have stayed away from India. Only a sub-four-metre car attracts the lowest taxes, making it difficult for many large automakers to come to India, and build SUV and other big vehicles.”

Until 2017, when the government rolled out GST, vehicles attracted multiple incidences of taxation, in the form of excise duty and value-added tax (VAT), before the government set a uniform rate of 28 percent—among the highest in the world. "Even before 2019-20, the tax on cars was far higher than in any other car manufacturing country in the world. In the European Union, VAT is 19 percent and no other taxes,” RC Bhargava, chairman of Maruti Suzuki, had said in the company’s annual report last month. “In Japan, taxes are around 10 percent. Given the much lower per capita incomes in India, this created an affordability issue for many aspiring car owners.”

Others agree that the tax regime could be unviable in the long run, especially if India wants to attract more companies to set up operations here, and offer popular vehicles that are sold globally.

“This is an industry where you are burdened with tax upon tax upon tax,” says Vinay Piparsania, industry expert and former executive director at Ford India. “The government has looked at the auto industry as a source of revenue with tax on fuel, road tax, and vehicles among others. That makes it unaffordable for many Indians and the reason why shared mobility is becoming popular.”