Will the government abandon fiscal prudence? 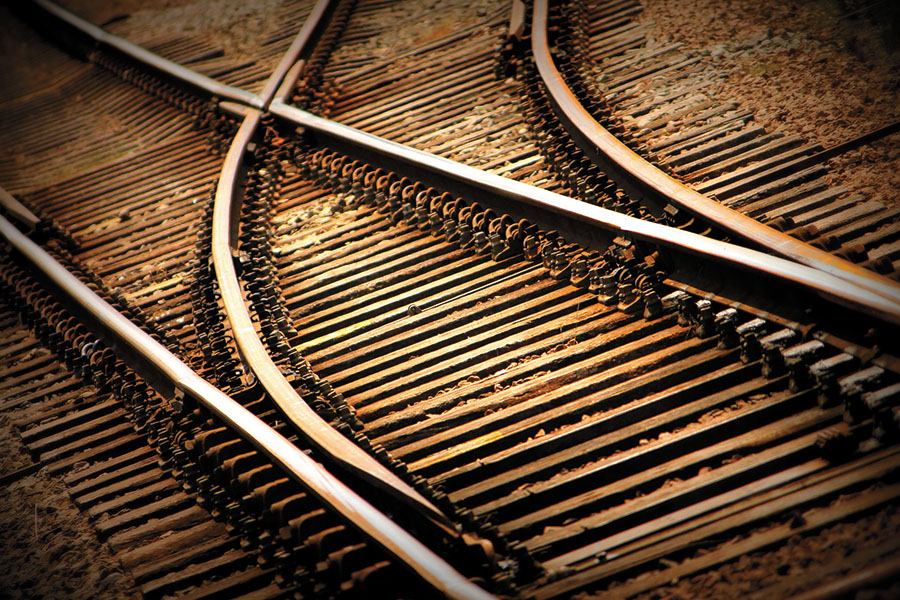 Fiscal consolidation has been a signature achievement of the present government. Going down the loosening path would be a decisive policy shift. After four years of uneven growth coupled with low inflation, the government may have little choice.

Personal and corporation tax collections are down and GST revenues are far below the 14 percent growth promised as compensation by the Centre to states. With nominal GDP growth in Q2FY20, at 6 percent, it’s unlikely these will recover in time for this fiscal’s numbers. 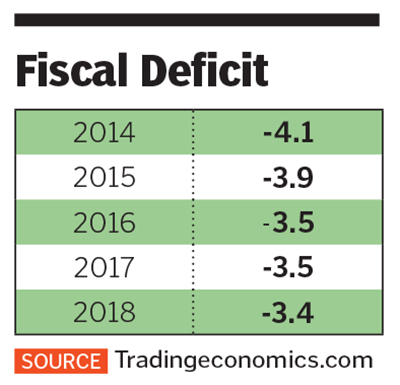 Plugging the holes are the ₹1.76 lakh crore transfer by the Reserve Bank of India, the telecom industry’s adjusted gross revenue dues of ₹1.47 lakh crore and a divestment target of ₹1.05 lakh crore. For now, the deficit looks set to surpass the budgeted 3.3 percent of GDP. Lowering government spending at a time of slow consumer demand and when private capex and net exports are not firing looks set to lower growth further.

The number has been breached in the past as well. This has been pointed out by none other than the Comptroller and Auditor General, which estimates that the FY18 fiscal deficit was actually 5.85 percent versus the government’s claim of 3.46 percent. This is done through off Budget borrowings to fund capital and revenue expenditure. Bonds issued by the National Highway Authority of India are often cited as an example of off Budget borrowings used to fund capital expenditure.

At a time of low growth in government revenue, a one-time breach of the fiscal deficit number may not have serious consequences in the form of higher interest rates and a depreciating currency. In the longer term, a careful rethink of spending priorities on everything from the rural employment guarantee scheme to fertiliser subsidies is warranted.