Nearly eight months after it struck a deal with Russia's Gamaleya National Research Institute of Epidemiology and Microbiology, the expert panel has recommended granting an approval for the company to administer the Sputnik V vaccine in India 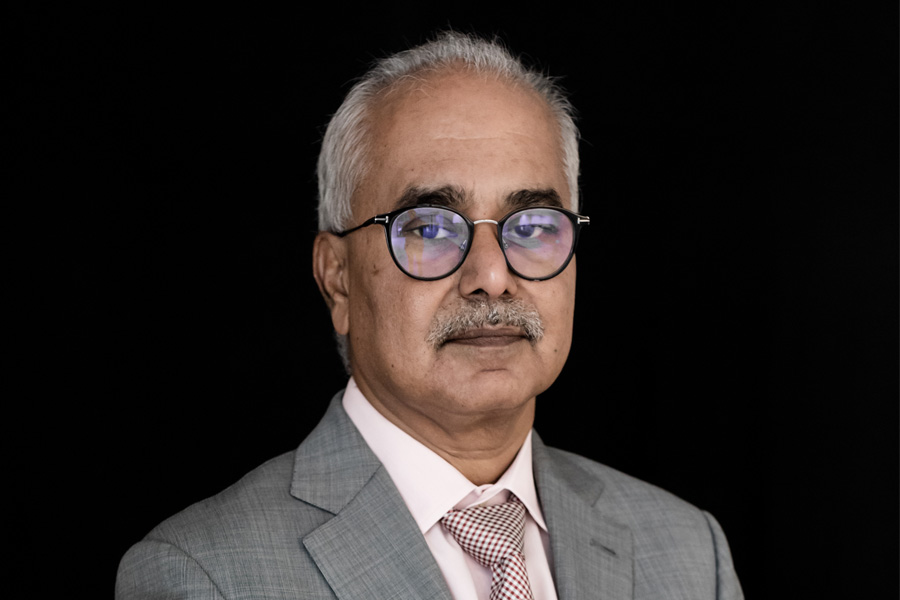 In September last year, amidst all the uncertainties about the raging coronavirus pandemic, GV Prasad, the co-chairman and managing director of Dr Reddy's Laboratories, India’s third largest pharmaceutical company, took a big gamble.  His company struck a deal with Russia’s Gamaleya National Research Institute of Epidemiology and Microbiology, to manufacture the Sputnik V vaccine in India. Back then, there was no efficacy data surrounding the vaccine, even though Russia had begun inoculating its people with the vaccine and approved wide scale production. It was certainly a big gamble, especially since questions were being asked in the scientific world about the claims surrounding the efficacy of the vaccine.  “The vaccine has become a target of politics, but we will go with the science,” Prasad had told Forbes India immediately after partnering with the Russian government. “We have all the data. The Lancet published an article. It’s quite transparent what they’re trying to do, and I don’t see that as a concern.”

Today, eight months later, that gamble seems to have finally paid off. On April 12, a Subject expert committee (SEC) of India’s health ministry has recommended granting an emergency use authorisation to the Sputnik V manufactured by Dr Reddy after the company submitted the immunogenicity data.  The SEC is part of the Central Drugs Standard Control Organisation (CDSCO) headed by the Drugs Controller General of India. The latter will take the final call on the approval based on the SEC's recommendation. If approved, the Sputnik V will be the third Covid-19 vaccine to be available in India.   Just 12 days ago, the committee had asked the company to submit data pertaining to immunogenicity parameter and a comparative analysis of Phase III immunogenicity data generated on Indian and Russian studies at various time points. Globally, the Sputnik V vaccine is n use in nearly 60 countries including Russia, Belarus, Argentina, Bolivia, and the UAE among others.  The approval for Sputnik V comes at a time when India is in the midst of a second wave of coronavirus infections. Cases in the country have been hitting record highs over the last week, and has been more intense than the first wave. Many states have announced partial lockdowns to combat the crisis, even as many states have complained of a shortage for vaccines in the country. On April 12, India recorded 168,912 new cases, pushing the country's total cases to over 1.35 crore.  Approval for Sputnik can certainly add more arsenal to the national capacity. Apart from Dr Reddy’s, additionally, Hyderabad-based Virchow Biotech Private Limited will also produce 200 million doses of Sputnik V, while Bengaluru-based Stelis Biopharma has also decided to produce 200 million doses. Hyderabad-based Gland Pharma will produce 252 million doses and Hyderabad-based Hetero Drug will produce 100 million doses, in the coming months.  India is currently in the midst of the world’s largest vaccination program involving two vaccines. The first one, Covishield, commonly known as the AstraZeneca vaccine is manufactured by the Pune based Serum Institute of India, the world’s largest vaccine maker and has an efficacy of 79 percent. Serum institute had tied up with British pharmaceutical company, AstraZeneca to manufacture and sell the vaccine in India and is based on a genetically modified version of a common cold virus that infects chimpanzees. The other vaccine supplier is the Hyderabad-based Bharat Biotech, whose Covaxin boasts an interim efficacy rate of 81 percent. 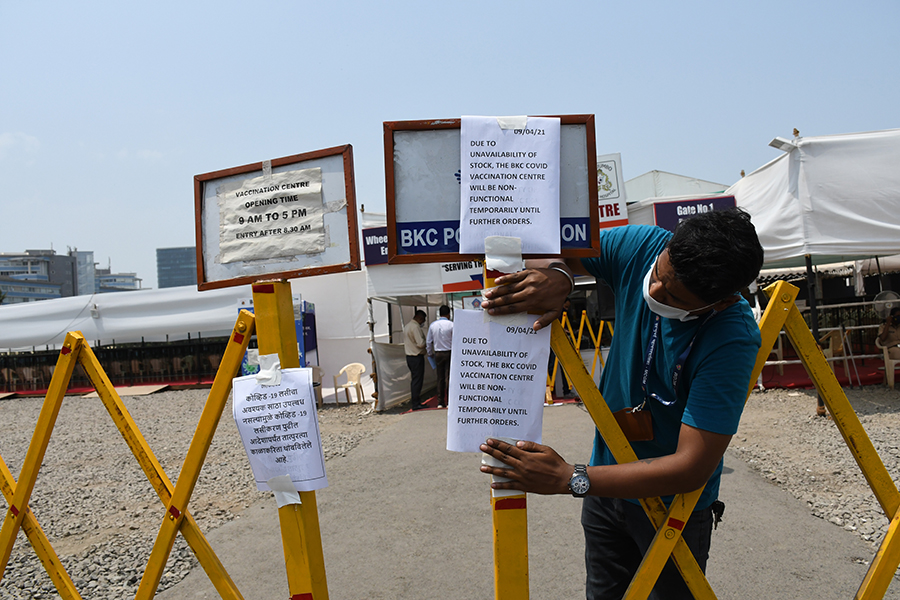 Tweets by @forbes_india
What's good about tech bubbles
It's about building careers and brands from scratch: Bunty Sajdeh